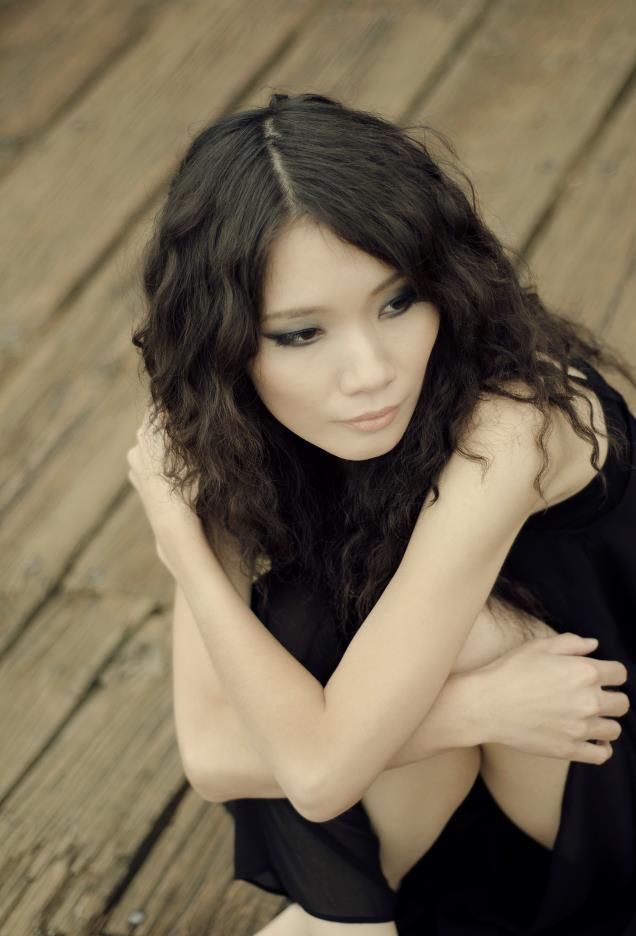 Travelling to the tense and uncertain cityscape of Los Angeles, California all the way from Taiwan is an immensely big life change. Taking the journey to follow your music career borders on insanity. There is one thing we can be certain of in this tumultuous scenario. This is a dreamer’s voyage. In 2009, independent artist Fang-I Liu made this exact trip to test her skills as a singer/songwriter and meet a team who could help her bring her debut album’s vision to life. Inspired by the likes of strong female artists such as Tori Amos, Fiona Apple, Sarah McLachlan and Alanis Morissette, Fang-I hopes to conjure her own intense, strong voice to share with the masses.

Her new EP “Confessions” is the result, and it’s achieved some success already, making the top 2 on Taiwan’s Indievox.com charts. The production duties for the disc rested on the expertise of Christian Klikovits and AJ Oliviera, who themselves called upon a larger professional team to bring the album to life. The sound is major label quality in every way. This is really the first pre-requisite independent artists need to strive for in the ever-competitive music market.

Fang-I Liu comes across as sincere throughout the album,  and her sense of melody is admirable. She’s the girl you want to like. Stylistically, she is following in the footsteps of her idols, and the 5 song collection should please fans of mainstream pop/rock music. Whimsical yet insecure, the songs are vulnerable and relationship driven, as if you were reading someone’s diary. There is a certain charm in Fang-I’s writing style, and her words seem like letters she never gained the nerve to send, hence the album title “Confessions”.

The opening track “Stupid Questions” has an upside and a downside, as does the album itself. The upside being the strong, though genre-specific and mainstream, compositions. The downside, at times, is the rhythm of her phrasing as well as her choice of words . The lyrics could definitely have used some poetry, metaphor and mystery. Filled with references like “I opened the door, you try to ignore. What kind of love are you looking for?”, you can’t help but wonder what this singer could do with stronger lyrics. 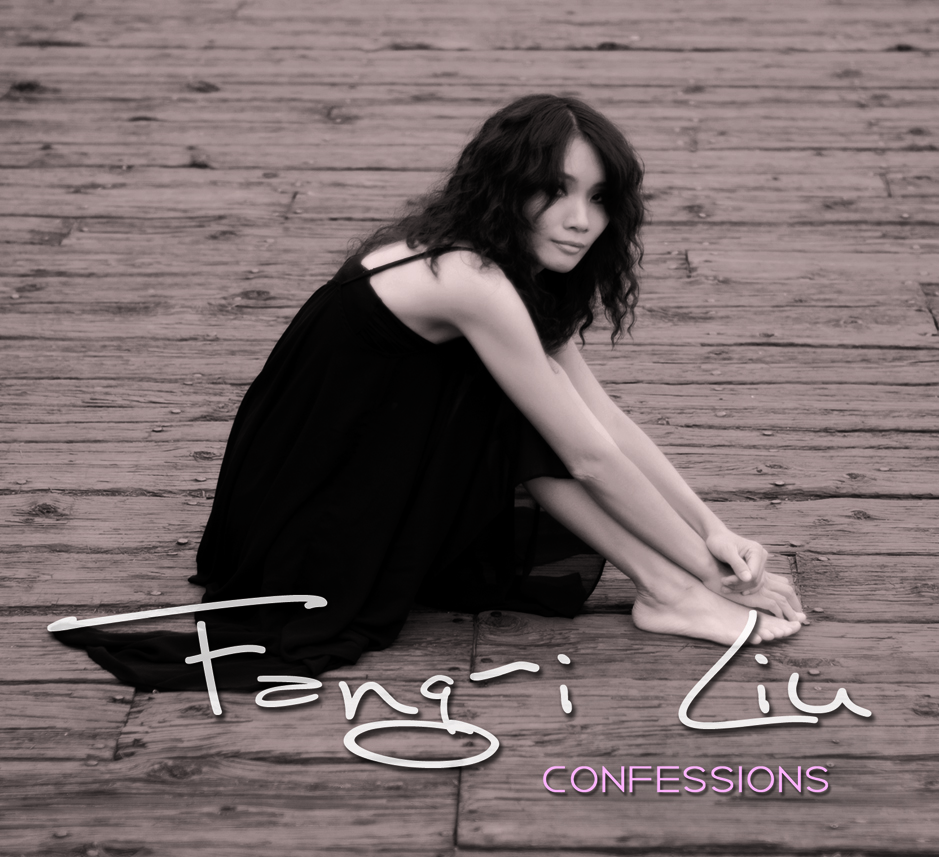 For me, the strongest song on the album was undoubtedly “Wasted”, where Fang-I Liu explores darker territory and a sultry, lower vocal. The song teeters between Bjork and Avril Lavigne influences. You can hear the artist really starting to find her voice here, and it brings a freedom to the song. This varied approach could be a seed planted and a potential new direction.

“Confessions”, though it has it’s flaws, is an album of emotional healing and growth. It’s guaranteed to gain Fang-I Liu a loyal fan base as she no doubt focuses on her next batch of expressions.

Visit Fang-I Liu at her Facebook page or buy “Confessions” at CDBaby, Amazon or iTunes.