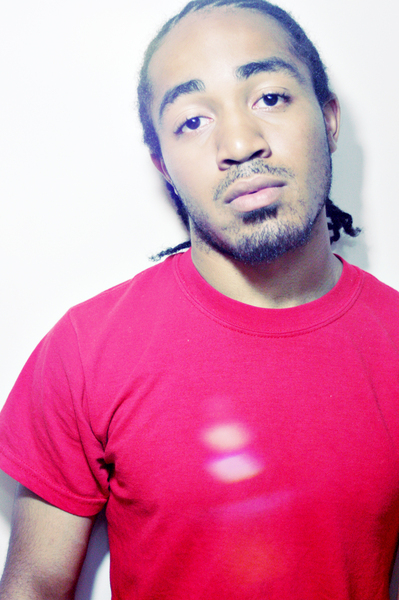 Coming to us from Marietta, Georgia, rapper Marco Antonio Restrepo, also known as A.Tone Da Priest, is building up quite an impressive catalogue, releasing new material at hyper speed. He must be well aware of the intensive competition in today’s hip hop industry; it’s possibly thriving more than ever before, and that in turn means the challenges and the opportunities loom large. Which is absolutely fine for a rapper like A.Tone Da Priest, whose flow sounds both smooth and seemingly effortless, chalk full of bravado and fearlessness. Inspired by both classic rappers such as Easy-E, Outkast and 2Pac as well as influential punk/rock artists like Nirvana, his style has a respect for the old school combined with a fresh, cut-throat approach and a dash of rock n’ roll. Like other respected southern heroes Big Boi and Big K.R.I.T., A.Tone Da Priest knows is rhyme gymnastics although he’s by no means a showboat. He prefers to let his lyrics and beats speak for themselves. It’s rare to see an artist this talented who isn’t all over the music blogs yet, so I feel lucky here. Mark my words – this guy is going to weave webs around his competition. 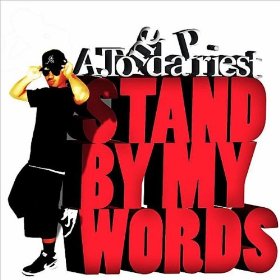 After releasing several mixtapes and an EP, A.Tone Da Priest is currently promoting his full-length release “Stand By My Words”, a sprawling 21-track CD covering just about every real-life theme under the sun. After opening the gates with “The Sun”, a perfect California road-trip song, he storms through and demonstrates some serious skills on “Get Up And Go”, a hyped-up and extremely addictive track where his rapping is reminiscent of Big Boi’s – impressive. The beat sounds instantly classic, like something De La Soul or A Tribe Called Quest would rhyme over. The video has gone viral with thousands of views on Youtube, and I’ll bet it’ll see many more as this release gains traction. Check out the video below:

Other highlights on the disc include the ironically aggressive “Show Love”, the infectious “A Problem”, which features a sample that could rival some of the material on Shabazz Palaces’ “Black Up” release, which impressed a lot of people this year. The production is fantastic and A.Tone Da Priest is taking candy from a baby in his role as a rapper here. Suggested listening, INSPIRED listening I’d have to say is “I Will Not Stop”, which could be one of my favourite hip hop tracks of 2011. As an avid hip hop fan myself, I’m glad to have found out about A.Tone Da Priest and I’ll certainly be following his moves to see what comes next. 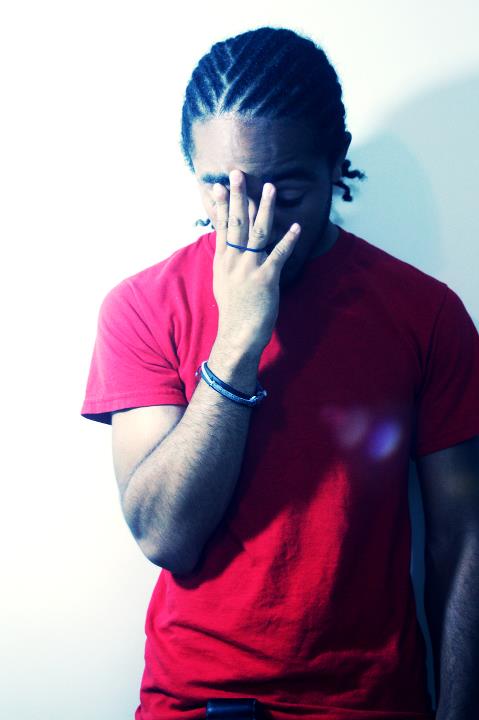 Check out “I Will Not Stop” and scoop the free download below. Buy “Stand By My Words” here: