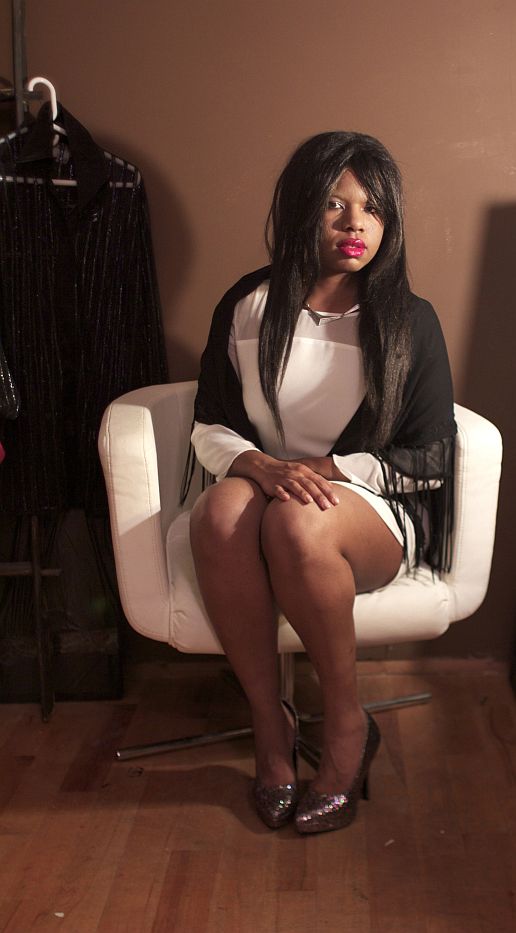 Jordannah Elizabeth is just the type of artist we like to recognize here at I.M.P. She has depth and she’s not afraid to stand on her own. To embrace unique sounds and follow her passions to whatever ends, even if the outcome is challenging to the mainstream ear. Her new solo album “Harvest Time” drops March 21, 2013, and it’s at once soul, psychedelic, electronic, folk, minimalist…and most of all daring.

Jordannah was kind enough to answer some of my questions and give some insight into her new venture. Don’t forget to follow her on Facebook. Fans of everyone from Erykah Badu to Kate Bush will appreciate this. 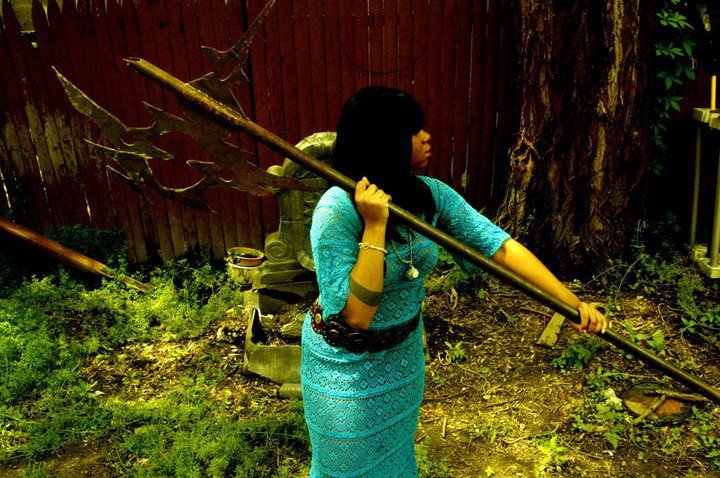 Your new album “Harvest Time” has an inspired and open-hearted feel to it, as well as some eclecticism too. Themes of love and maturity are constants. Can you talk about where the songs came from and any themes you had in mind while writing?

The concept of the album is about me growing up and becoming a woman. It’s a reflective piece of art that denotes acceptance. As I hit my late 20’s, I find myself becoming more vulnerable and more childlike. I find myself wanting to be 5 years old again, missing that girl, and what it was like to be so small and sweet. I want to go back and live inside her mind and body again. I am inadvertently connecting with my inner child.

I had to grow up fast. Because I grew up in the church and in a unique family, I was never really shielded from the more complex realities of life. That’s ok. I’m ok, but now I’m just learning to accept my experience and my emotions more as I become a more mature woman.

So, all in all, Harvest Time is about me accepting my inner child and embracing my womanhood at the same time. It may sound confusing, but I think I’m getting beyond the phase of feeling uncomfortable with the duality, and am beginning to settle into the experience. On the album, I sing in different ranges, which represent different ages and phases in my life.

The album is also called Harvest Time because I began to write it in October of 2012. October is a time for harvesting crops. I feel like I’m ready to reap what I have sown in life as a young woman. 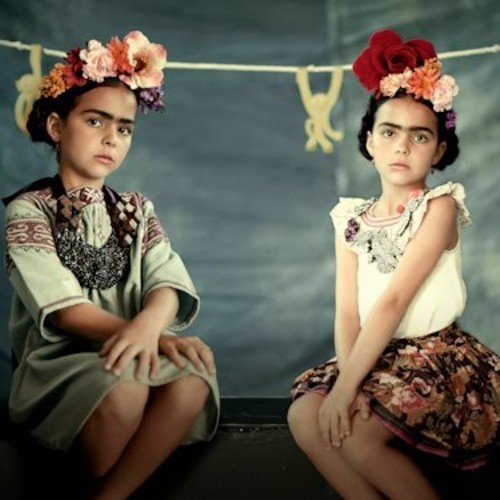 Your singing voice is extremely unique. How did you start to walk the unfamiliar, original path less followed?

To me, my voice doesn’t sound much different than any other female vocalist, but I have been hearing lately that my voice is unique. I never really thought about it. I have been classically trained. I was trained to sing opera music and arias. I guess I figured because I had the same training that thousands of women have had before me, I had a traditional vocal tone. My style is a bit strange, but I never thought my voice was out of the ordinary. I’ve learned something new about myself, I guess.

Kurt Cobain is an early vocal influence of mine. I really love the way Dax Riggs sings. I get compared to Nina Simone and Coco Rosie a lot. I am in love with the jazz singer Betty Carter, and her style. I love Erykah Badu and Jill Scott.

I listen to country, folk, soul and jazz music often. I lay those kinds of vocal styles over washed out psychedelic ballads, so it’s going to be strange. It’s just the music that comes from me.

Who are you listening to these days? Who’s different and exciting?

I’m listening to Haybaby, The Adventures of the Silver Spaceman from Brooklyn. I’m listening to a lot of Latin experimental and psych rock like Celestial Bums and Bruno Dario and Los Enfermos de Vida.

I’m collaborating on some music with an artist who calls himself 185866232 from Philly.

My oldies but goodies are The Brian Jonestown Massacre, Dead Meadow, The Warlocks, Talk Talk, Dolly Parton and Betty Carter.

I found “Harvest Time”, the title track, in particular, to be the kind of song that stops you in your tracks. Very emotionally effective. Can you talk about the lyrics and music and what it means to you?

Well, I’ve been in the indie music business for 9 years now. I dedicated my late teens and all of my 20’s and to rock and roll. When I sing “They say…” I’m referring to artists who live by a golden rule in the music industry, and that’s that you should give yourself 10 years to succeed. If you’re not anywhere further than you were when you started, you should give up.

Malcolm Gladwell talks about putting 10,000 hours of practice or 10 years or more of repetitive effort into a cognitive craft will ascend you to expert status in your field. If one becomes an expert in their field, success should follow soon after. So, in the song, I’m saying “I should be ready by now, according to what the success thought leaders believe, let’s see things work out.”

And I’m asking, if it really is time to reap, and if it really is “Harvest Time”, show me the signs. If everyone says love ain’t a crime and it’s beautiful, why haven’t I found it for me?

The song is just kind of me sayingL “Let’s see it happen, Universe, cuz I’m ready.”

You have a promotional tour coming up to support the new album. What’s next for Jordannah Elizabeth?

Yeah, I just got back from Brooklyn and did a couple of photo shoots and played a gig. I’m on my way to Los Angeles and San Fran at the end of the month to do a radio show, and a podcast talk show hosted by my friend Bernadette Bohan. Her show is called Latenite Bubbles with Bernadette.

This is a promo tour, so it’s not all about playing shows, I’m also networking, going to events, and again, doing radio and talk shows to promote the album. I’m playing Club K in Baltimore on January 25th.

I’ve gotten great feedback from trusted friends, collaborators and colleagues. I’m so honored and humbled. I’m so blessed and thankful this album is being received well. It’s all I can ask for, and I’ll never take it for granted.