Folk Punk Musician Erik Mut is a man on a mission, having broken the shackles of Western society and trailblazed his own path of rebellion, adventure, leadership and musical passion. His powerful Folk Punk project Erik & the Worldly Savages musically and lyrically reflects his manifest philosophy of seeking personal freedom, cutting ties with the past, reprogramming your mind and embracing life wholeheartedly. 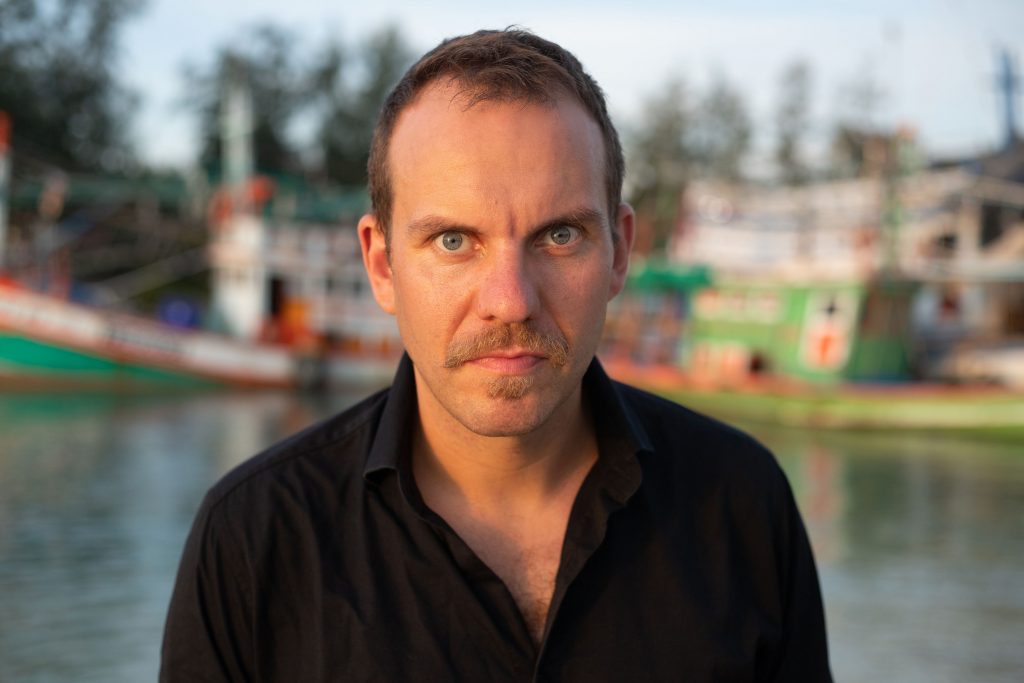 An expat since 2008, Erik left his home in Toronto, Canada at the age of 25 to let the cultures of the world wash over him, inspiring his life, work and music. Erik & the Worldly Savages formed in 2008 while Erik was in Belgrade, Serbia. While based in London and Belgrade, the band played over 250 shows across Europe with lineups of musicians from many countries. In 2016 he started Support Adventure, a company which gives remote jobs to expats and digital nomads, now with more than 160 staff members living in over 20 different countries, creating a business manifestation of the band’s message of trans culturalism.

“Burn My Life” comes with an accompanying music video. Using archival video and photos from his childhood and youth, Erik explores his peaceful upbring in Canada and how he sacrificed the idyllic “1st world” life behind to embrace a life of excitement abroad.

“I wrote this song recalling a time in 2008 when I was leaving my life in Canada and moving to Serbia to launch Worldly Savages, become a singer songwriter and take music seriously. I knew that I had to leave my life in Canada behind to find inspiration and possibility in a new country. At the time, somebody said that the hardest part was to get to the airport, where you could see all of your past as a finished chapter. This brings possibility to the future.” 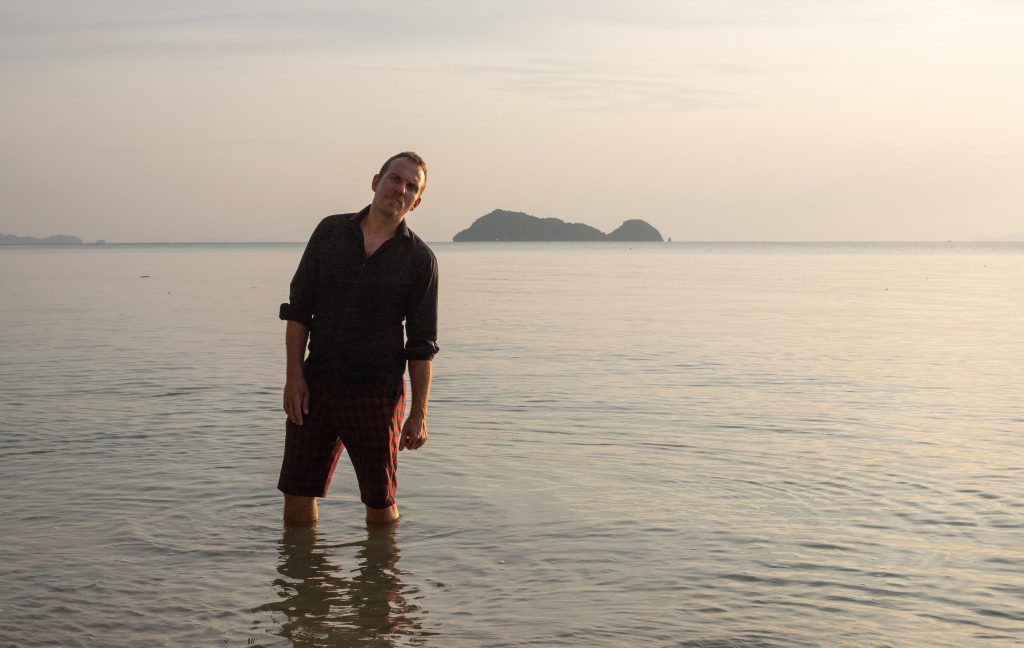 Musically dense and energetically uncaged and explosive at times, this release is a raw, untethered shriek from the void, equally utilizing punk rock, folk punk, reggae, heavy metal and world music influences. Most of all, the expression is authentically human.

Fans of politically or emotionally charged folk punk projects like Gogol Bordello and Michael Franti will find much to enjoy with this new release.

Watch the “Burn My Life” music video on Youtube.

Hear Erik Mut’s in-depth commentary on the song and video.