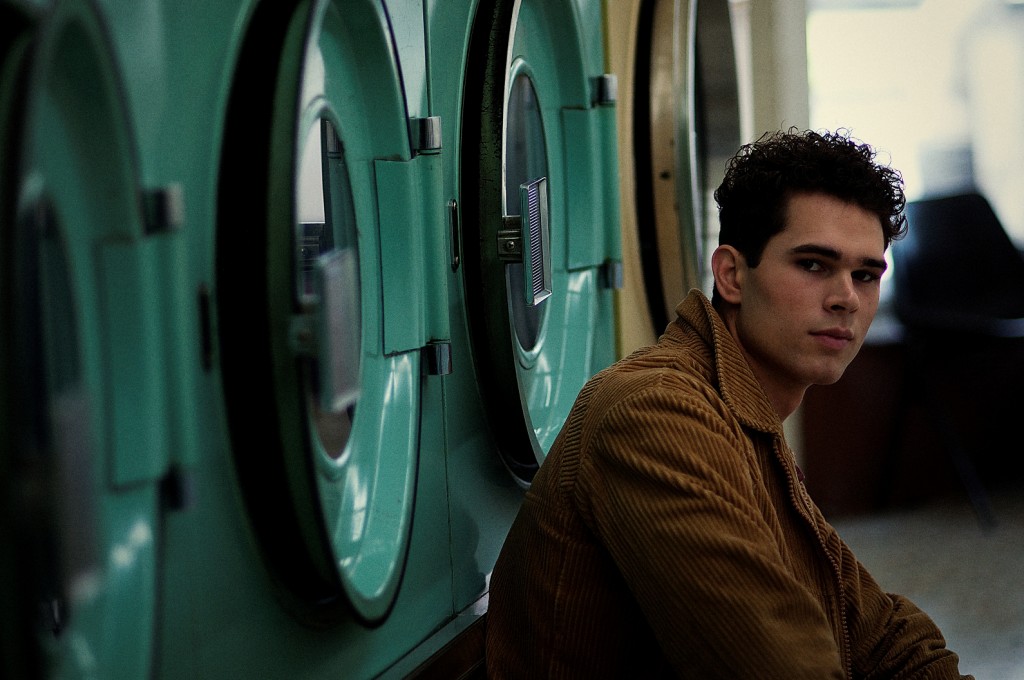 I’m not sure exactly why my ratio of truly inspired submissions seems to be much higher than ratios that many other music blogs whine about. I can be quite the judgemental music listener in the sense that, I expect passion, and in the mainstream it can be hard to come by, like mining for gold.

“It don’t mean a thing if it ain’t got that SWING”, friend. Or, soul, to put it another way.

I have found some great artists already in the short life of this blog, and I was fortunate enough to find another today. Independent acoustic/rock artist Josh Romig‘s mournful, Jeff Buckley-inspired delivery reminds me that acoustic music can still be deeply affecting. “Rivermouth” is the kind of song that suspends conversations and turns all heads towards the stage. The sombre, simplistic guitar strumming gives context for the strong guidance Josh’s voice provides. And his voice is powerful. Amongst the best I’ve heard from an independent artist. Rhythmic phrasing and emotional maturity are qualities most artists could use some work on, but neither are an issue here.

The track was recorded with Josh’s band We Are Blue Sun, who you should be hearing about very shortly. Josh Romig is really the type of artist who reaches new fans primarily by word of mouth, just like Jeff Buckley or Elliott Smith did. The radio may not blast it every hour upon the hour, but it spreads because it’s good, honest music. A very impressive live version of the track has been posted to Josh’s soundcloud page.

For those who could possibly do without the Sasquatch festival/indie pop “name yourself after an animal” obsessions of our current music scene and prefer great artists such as Nick Drake, Elliott Smith, Jeff Buckley or Matthew Good, you will most likely find inspiration in Josh Romig’s music. My apologies to the artist for turning this review into a rant or sorts, but hey, good music makes me think and it sometimes riles me up.