Give Chase merge punk and nintendo with quality results 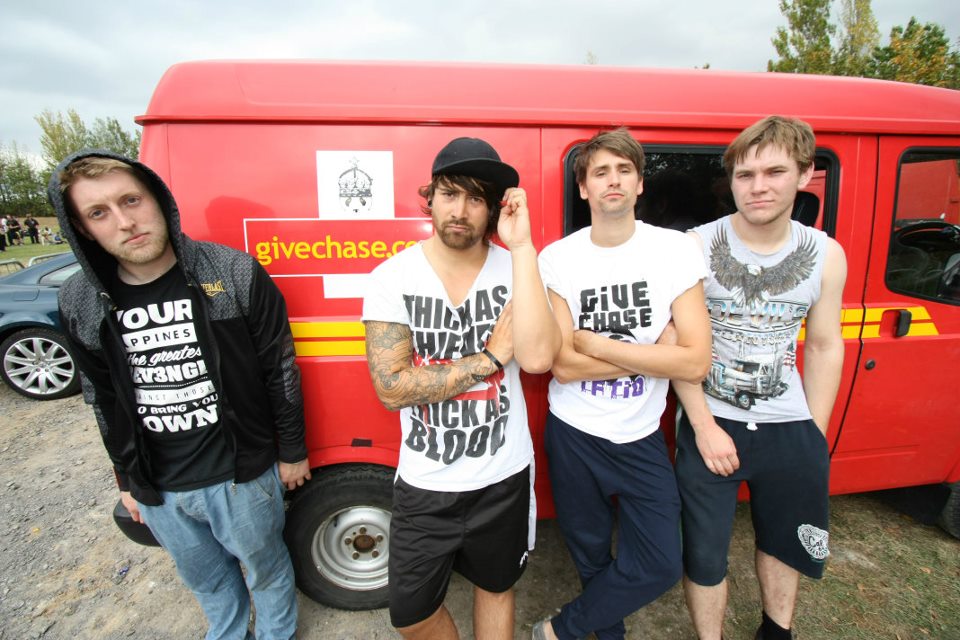 Merging glitchy dubstep influenced electronica with Linkin Park and Snapcase inspired alternative punk, indie band Give Chase bring ambition and a slight twist to some familiar genres. The breakdowns feel like aggressive Nintendo music, something their contemporaries Horse The Band experiment with often. Their track “Brave Face” has a strong sense of groove and melody, and unlike many other edgy rock acts, it’s the melodic vocals that really shine while the yelling leaves something to be desired. Some distortion or effects could have given some extra edge where there was evident strain. That being said, every element of this band is pretty tight including the vocalist. Though at times genre-specific, you have to give credit to a band who successfully blends heaviness with tech. From this preview, I’m guessing there is some pretty impressive stuff on their 2011 CD release Society Inept.

Fans of screamo, alternative metal may enjoy Give Chase.