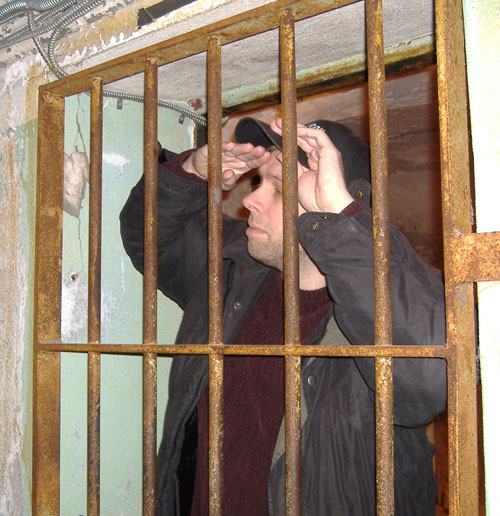 A well-written song about regret, and well, the sadness of life and time, “Life Goes Past” is a solid musical outing from New Jersey singer/songwriter Glenn Page. Vocally and lyrically Glenn keeps his influences nearby, sounding inspired by both Bob Dylan and Bruce Springsteen, and who could argue with that? Glenn lets his heart out over distorted guitars and chanting backup vocals that both serve to create an air of urgency. It sounds as if the vocals were recorded live in one take, which works in some ways with the emotional nature of the song, but a more produced effort with stronger takes and Page’s own backups could be worthwhile in the future.

“Life Goes Past” is very much an every man’s rock anthem, and if Glenn Page’s other material is anything similar, there could be a large audience very open to his writing. The highlight of the track comes close to the end when Page belts out a scream perfectly in key leading to a frenzied musical climax. Some would call this song a bit depressing, but don’t we all think at least some of these thoughts every day? The key is in being honest with ourselves. To find out what I’m referring to, why not download “Life Goes Past” for FREE below from Glenn Page’s Bandcamp.