Hard rock grooves come alive in the capable hands of Taunton, MA-based Ol’ RattleBones and their unhinged new single “My Love”. The band are on a prolific creative tear as they prepare to release the first of 3 EP’s, “Rise Chapter 1” on December 2nd. 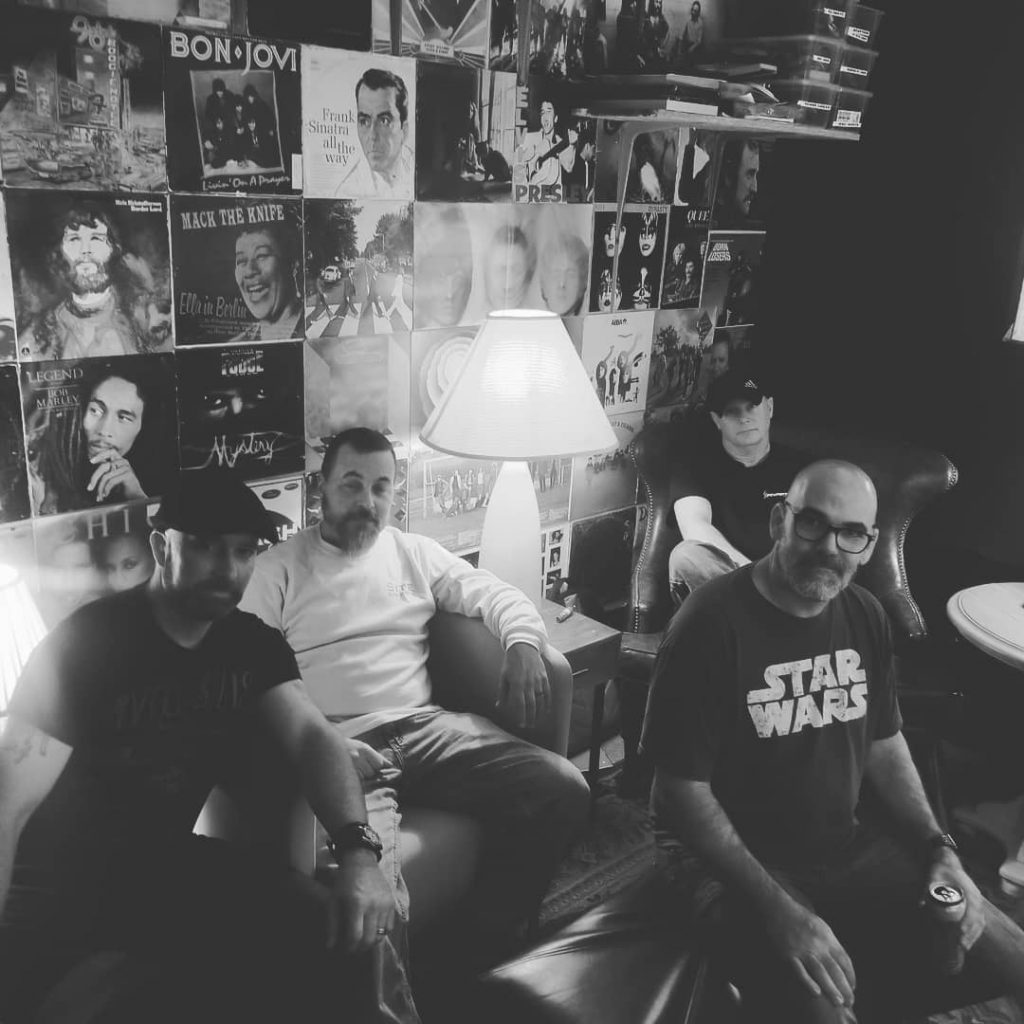 Fans will recognize the no-nonsense hard rock influence of 60’s/70’s bands like T. Rex and Black Sabbath coupled with Blues Rock and modern Alternative sounds. Throughout “Rise”, the quartet conjure up a fiery, impassioned signature sound brimming with reverence and enthusiasm for all things hard rock.

Ol’ Rattlebones was founded on friendship and mutual musical passion. The EP features heavy guitarwork by Whitey (Mike White) and powerhouse vocals from Chris Emond, who also wrote all the drum lines on the debut album. Currently, the band features very talented Derek Dutra on drums and Darrell Vitali on bass. 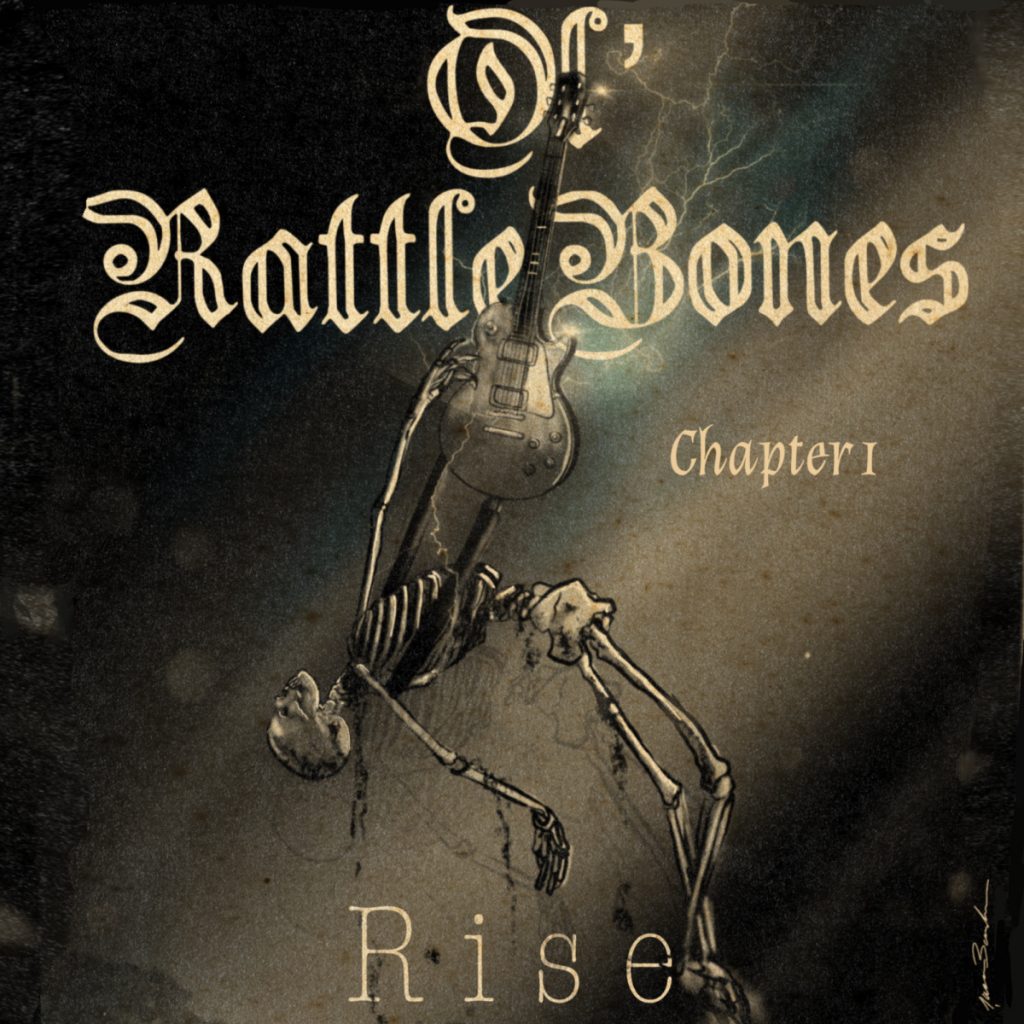 “Rise” is a group of 13 songs which was written during the height of the pandemic. It is an expression of anger, frustration, and an overall perspective of what we were all going through at the time.”

Stream “My Love” on Spotify.