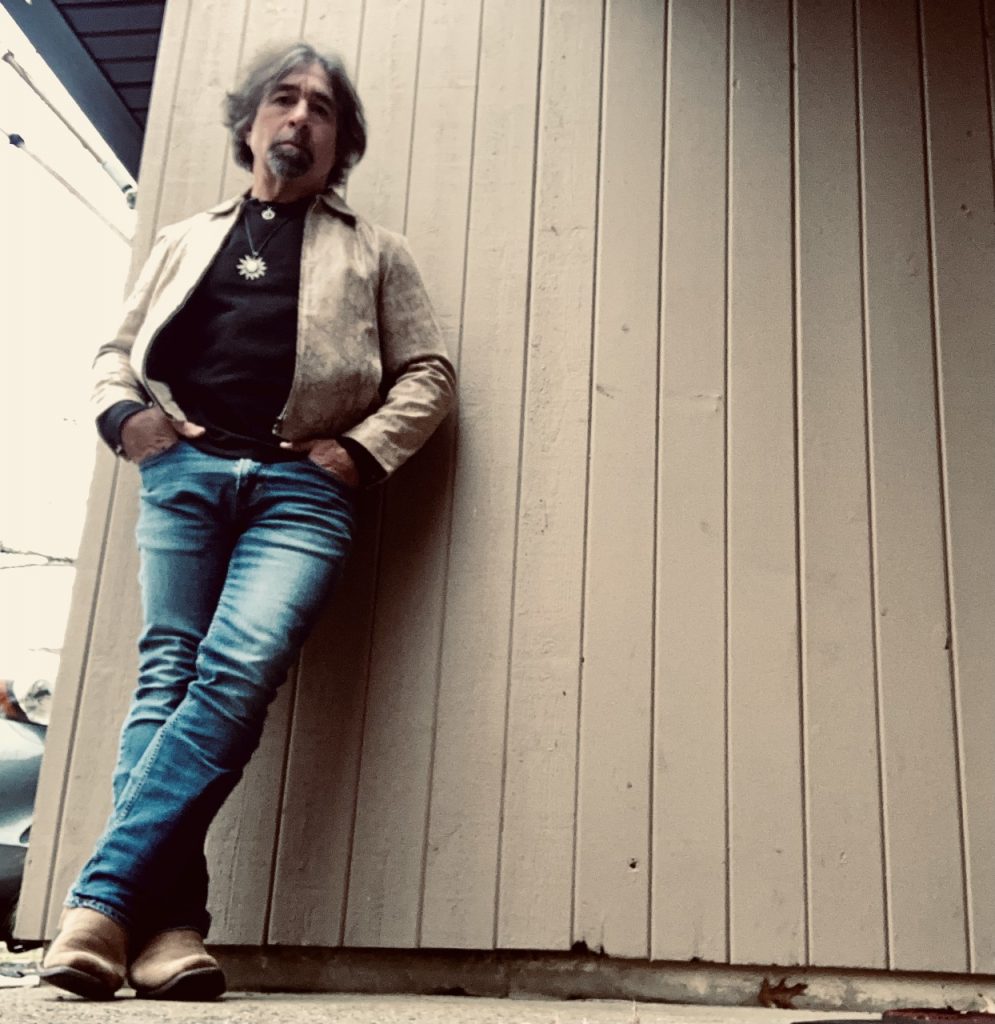 We’re pleased to introduce you to this rocking new release from Kenny Dubman (www.kennydubman.com) featuring Blackberry Smoke member Charlie Starr. Hard Rock musician Kenny Dubman comes out swinging on his new album “Conflicted”, showcasing a lifetime of rock, metal and Americana influence coupled with real world trauma and hard-won self-healing. Having cut his musical teeth in the 80’s as a founding member of progressive rock band Prophet, Kenny is now releasing solo albums with a renewed sense of purpose.

In 2013, after finding himself at an all-time low, he discovered an album that changed everything; “The Whippoorwill” by Blackberry Smoke. A year later, Kenny was still listening to the full album on a daily basis. This inspired Kenny‘s first solo album “Reckless Abandon” (2016).

From the Artist:
” ‘Conflicted’ is really an album of observations of human nature and behavior…every single track is about things that people do, and the impact these things have on both themselves and others in their sphere. Human emotion drives human behavior, which ultimately shapes our worlds, for better or worse. Every single person is conflicted, in one way or another, at some point in their lives.”

“Conflicted” is due for release on April 29. Lead single “Old Dog”, out January 28, features Blackberry Smoke’s Charlie Starr on lead guitar and is accompanied by a lyric video.