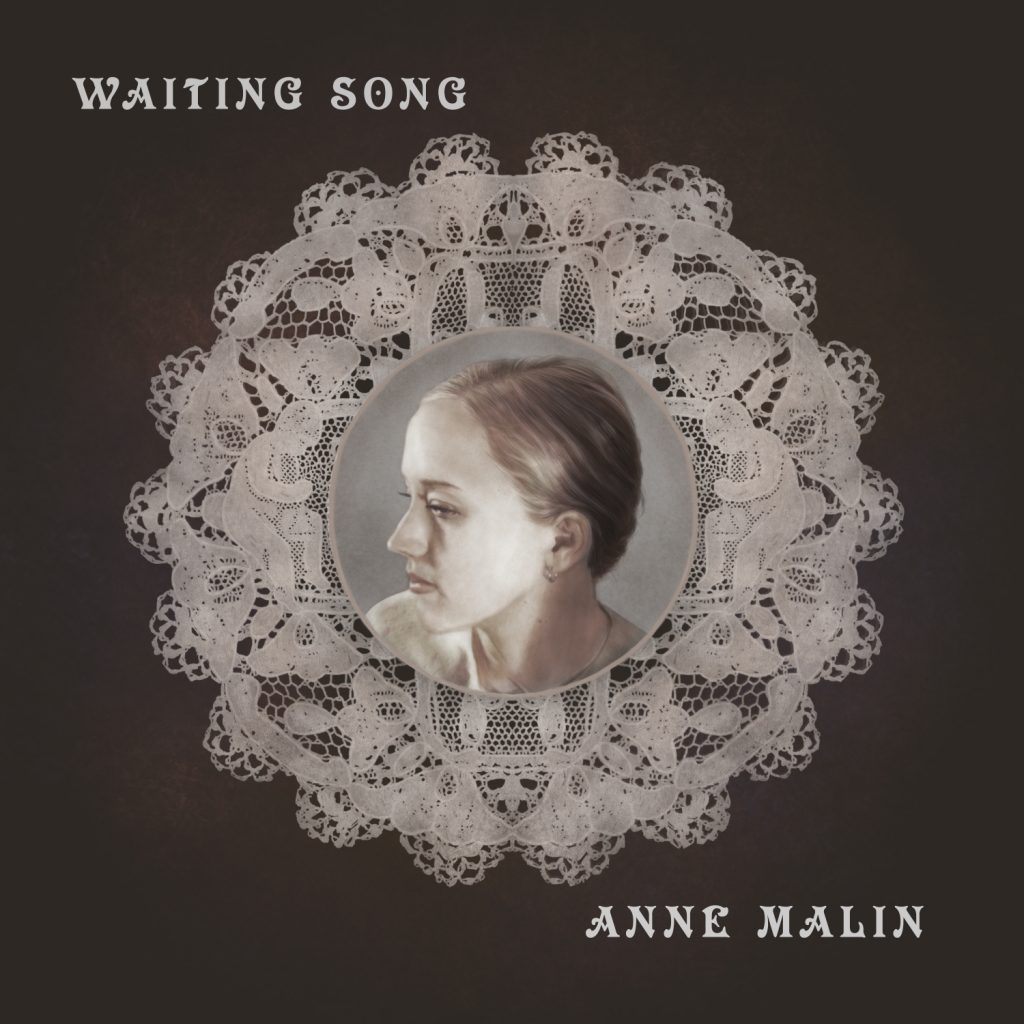 For musicians, this pandemic shit has been especially disruptive to the album cycle.

Recording, touring and marketing have all been affected across the board. At the start of the year Anne Malin had planned to build upon their discography of southern ghost-folk and record a follow-up to their 2018 album, Fog Area. [READ: Review of Fog Area by Anne Malin.]

But that year was not to be.

Anne Malin is the work of two musicians, Anne Malin Ringwalt and her long-time partner, guitarist William Johnson. Ringwalt’s vocal hypnosis is the electrical pulse of the project. Johnson aides her every note. The two had musicians recently moved to Nashville after living in South Bend, Indiana.

As COVID-19 spread throughout the country and most districts were forced to shut down, traveling out of the house became difficult. Ringwalt and Johnson had sessions booked at Nashville’s The Bomb Shelter, an analog dreamhouse studio affixed with vintage instruments and a number of beautiful rooms. But as the pandemic took hold they made the decision to cancel their recording time. Instead of taking up space in the comfort of a studio, the duo elected to keep writing and work from home.

On October 2 the world will hear Waiting Song, the result of those work-at-home sessions.

Anne Malin’s third album continues on their sound, but finds more groove in the dusty ambiance. “Sleep” is like dream powder. It moves on a slow swinging rhythm with strings stretched and a country twang.

Ringwalt’s voice is operatic and full-throated. There’s drama in each note. “I don’t wear ghosts like jewelry,” Ringwalt sings on “Pearly Sleigh” against a simple piano composition. Johnson’s guitar levels everything out with controlled force. It nails down in the album’s theme: reaching for the light from the darkness at ground zero.

It brings out the Nashville, even if it’s not coming from by-the-hour studio prestige. Where Fog Area was like dark charcoal smeared on the canvass, Waiting Song has some burnt umber and yellow ochre smeared on top of that.

On “Mountain Song” Ringwalt wanders through a deflating forest of guitarnoise like Jim Morrison looking for desert visions. Her poetry tracks across a mountain of innerthoughts. Ringwalt also publishes poetry under the name AM Ringwalt. [See: AM Ringwalt]