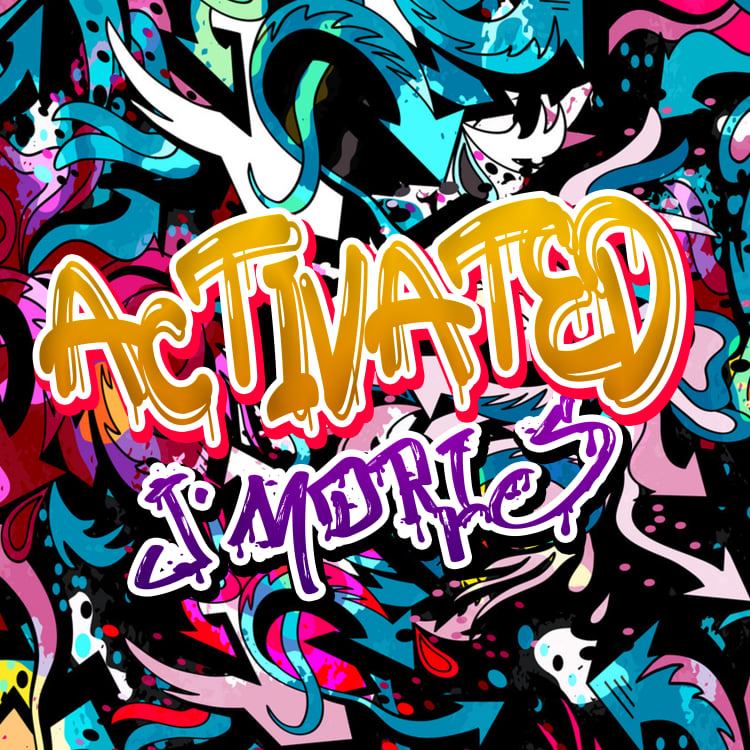 “Activated” finds the Central Texas area artist completely at home weaving together complex bars over dream-like piano and downtempo rap beats by Supamario Beats. J’Moris sounds unaffected by the outside world and is feeling himself on this energizing track.

Like a suave, street-wise prodigy of Master P and Gucci Mane, Hillsboro, Texas Rapper J’Moris‘s style is all realness, dripping with heavyweight swagger and southern grit.

A self-dubbed ‘product of environment’, J’Moris has been drawn to music since he was a young boy. While battling the trials and tribulations of life, he’s always found music to be an unrivaled outlet of expression. During his college venture at Lamar University, Moris co-founded the organization Tru Misfitz. Continuing to maneuver more into the music industry, Moris found his southern influence played a heavy part in what he does, deeply embedded in his music and persona.

Growing up in Fort Worth, Texas during the 90’s exposed J’Moris to a lot growing up. The drugs, pimps & thugs flooded the streets. 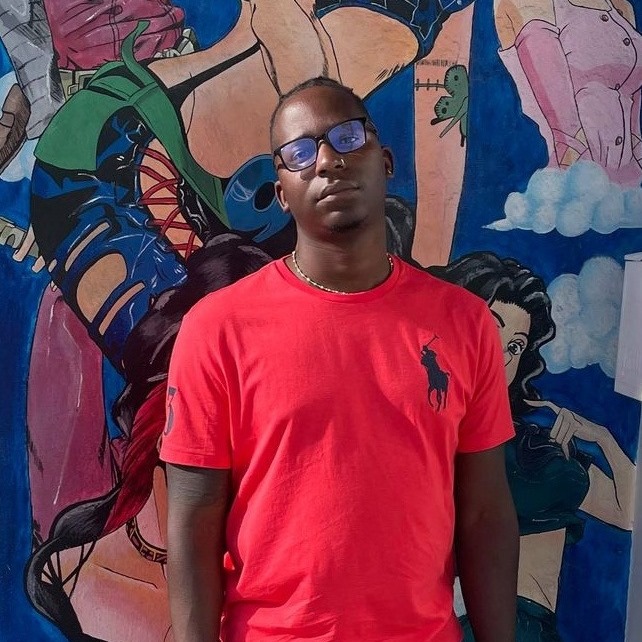 “My family moved to Hillsboro, Texas, to try and get away, but to no avail. The crack epidemic consumed Hillsboro also. Watching my loved ones fall victim to the drugs or the streets, I felt he only had one choice. Use them both to My advantage & find a way out. My older brother, Crunch, looked out for me alot. He never wanted me in the streets but he also knew the outcome was inevitable. He showed me how to finesse the game more, how to be apart of the game but also be hands off.. Unseen.. The lessons he taught me molded me into who I am today and also gave me the opportunities to graduate high school. Something he, or my little brother J Hodge, never did.”

J’Moris has released 5 EP’s, 7 singles, and a full-length album, Blac February (released Feb 7,2020), an autobiographical 15-track collection that flows like a classic. Moris followed up the success of Blac February by releasing 2 singles with accompanying music videos, “Off The Porch” and “Blac Amerikkka”, the latter featuring fellow Hillsboro MC’s 254 Assassin and D. Hewitt in a scathing indictment of racial inequality in the United States. 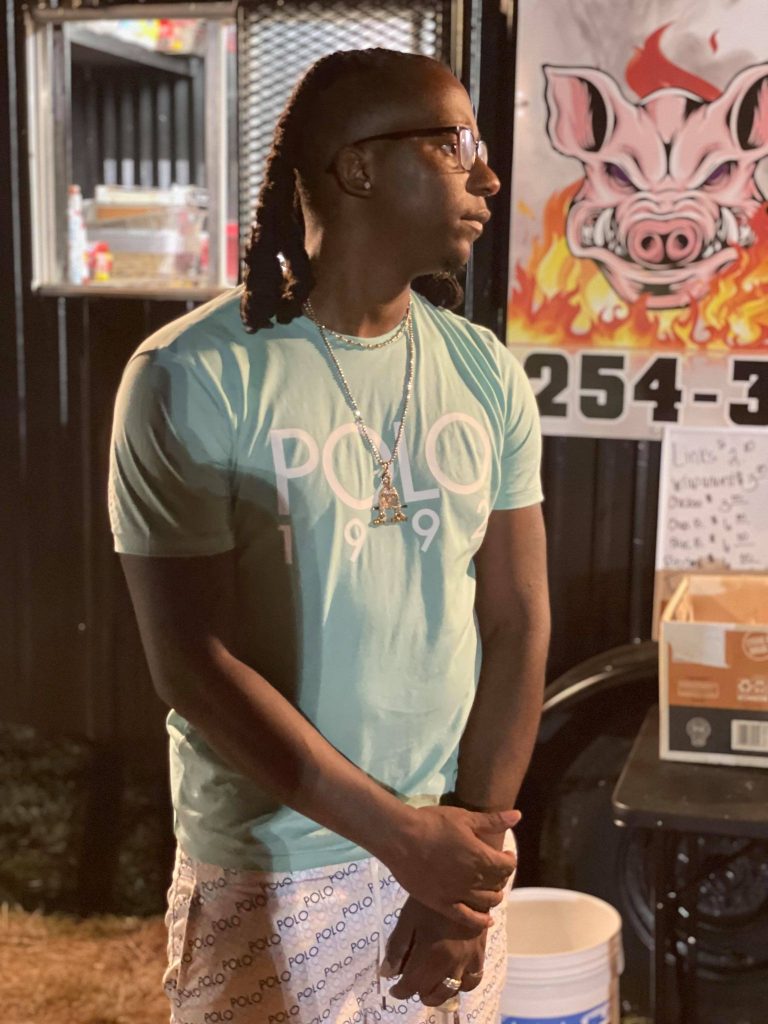 After “Blac Amerikkka”, J’Moris released a double single featuring “Blac Love”, a poetic, confessional ode to black women everywhere, and the hard-hitting instant classic “Ball”. Next he announced the release of “Not For Everybody”, featuring boozy r&b/trap love jam “Not For Everybody” and heavy hip hop banger showcasing masterful hooks “Special”, both released on May 14, 2021.