We are VERY pleased to announce the following news from Independent Music Promotions’ roster artist Monks of Mellonwah!

Australian alternative rock group Monks of Mellonwah have announced that they will be travelling to the U.S.A for a 2nd time to perform at the 2012 Los Angeles Music Awards, (where the band has received 3 award nominations including ‘Best International Artist’), tour the California and New York regions, and record some new tracks that will feature in their up and coming debut album.

The Monks have had a whirlwind of a year since their “Best Indie Rock Band” win at the 2012 Artists in Music Awards earlier in 2012 and the Summer release of their new EP “Neurogenesis”, which received very positive reviews. The music video for “Neverending Spirit” landed the Monks airplay on the MTV network and a heightened popularity worldwide.

The band recently completed an Australian national tour and are excited to be heading to the U.S.A for a more in-depth visit. “We are so pumped to be returning to the US and playing at the LA Music Awards. Being able to tag a tour and some recording on the back of the awards show is just fantastic and a dream come true.” Explains Monks lead guitarist Joe de la hoyde.

The new full-length album will find them working with famed producer Keith Olsen for 3 tracks, and self-producing the rest. The album is due for release in early 2013. The Los Angeles Music Awards take place on November 15, 2012 at the Avalon Theater. Monks of Mellonwah tour dates are below (more to be announced): 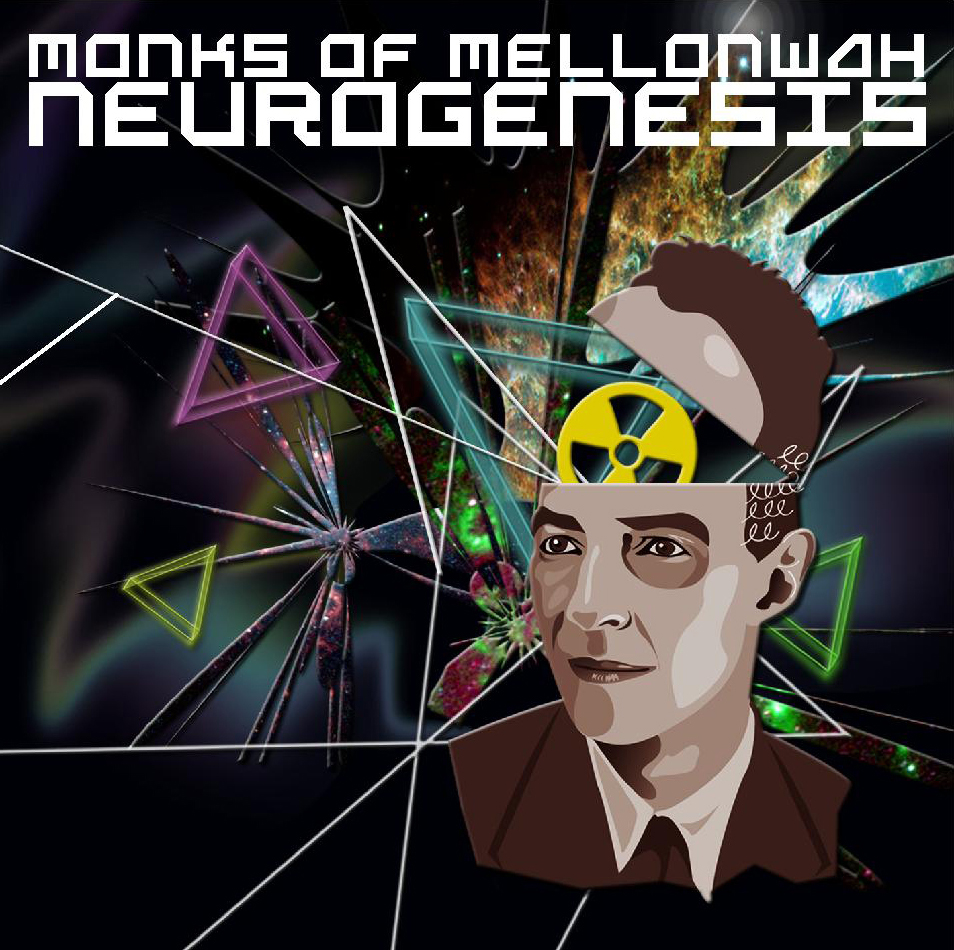