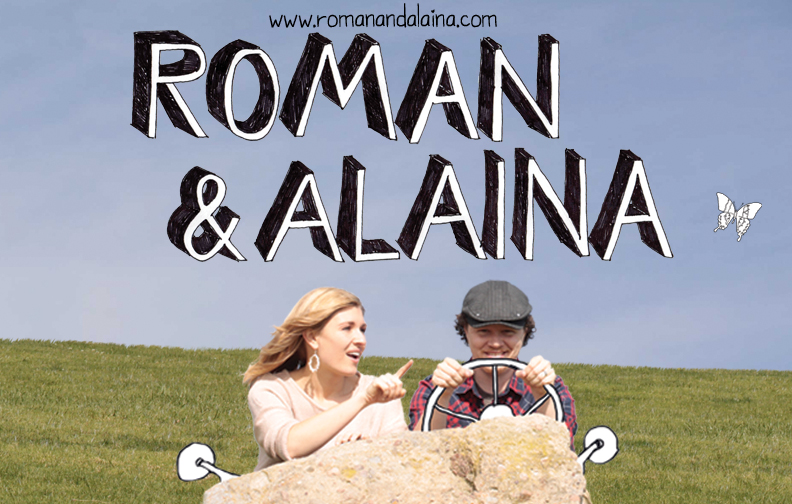 Indie folk/rock duo Roman & Alaina‘s new album “Last Forest In The City” will most likely far exceed any expectations or preconceptions you may have. First of all, both vocalists absolutely shine, seemingly without flaw. The production and musicianship sound far and away better than most major label releases. On top of this, even for those initially averse to “folk duos” or indie artists who venture into more joyful territory, the sincerity here is infectious and it can’t be denied. These are, without a doubt, true artists who rise above their style.

Personal highlights for me include the boot-stomper “Erika”, with it’s soaring harmonies and upbeat rhythm, and “Run”, which heads into more mysterious territory and could even be considered progressive rock. I would challenge any fan of intelligent music, eccentric, singer-songwriter or otherwise, to listen to “Run”, and try not to sink deep into it. “Hello Miss” is a heartfelt love letter that works because it’s performed with feeling, and this theme pervades the release. Every song showcases both the intention and the superb songwriting of Roman & Alaina. This is a highly recommended release for fans of Fleet Foxes, Iron & Wine, and Simon & Garfunkel.

Welcome to Independent Music Promotions, Roman & Alaina. Your music is honest and engaging, and the two of you write stunningly good harmonies. Can you talk about your new album “Last Forest in the City” and the concepts behind it?

Yes Sir!  “Last Forest In The City” was recorded in Los Angeles, with a good friend and producer Drew Allsbrook. We released the album a month ago when we were backpacking through Israel. The songs on the album draw on our personal experiences, the struggles we face, but also the joys, like falling in love. In a nutshell, it is an album about family values, and overcoming the struggles life throws at you.

Roman- My Dad was my biggest influence, he is a Hammond B3 player and I grew up watching him play black gospel, funk, and Jazz. Seeing him and the musicians he played with jamming with so much soul, you can’t help but be deeply affected by it.

Playing live has worked well for us, and whoring out on the social networks right after a gig..haha. Keeping connected with people as we’re on the road has also been great for promotion, we started a blog on our website and update it frequently when we are traveling. 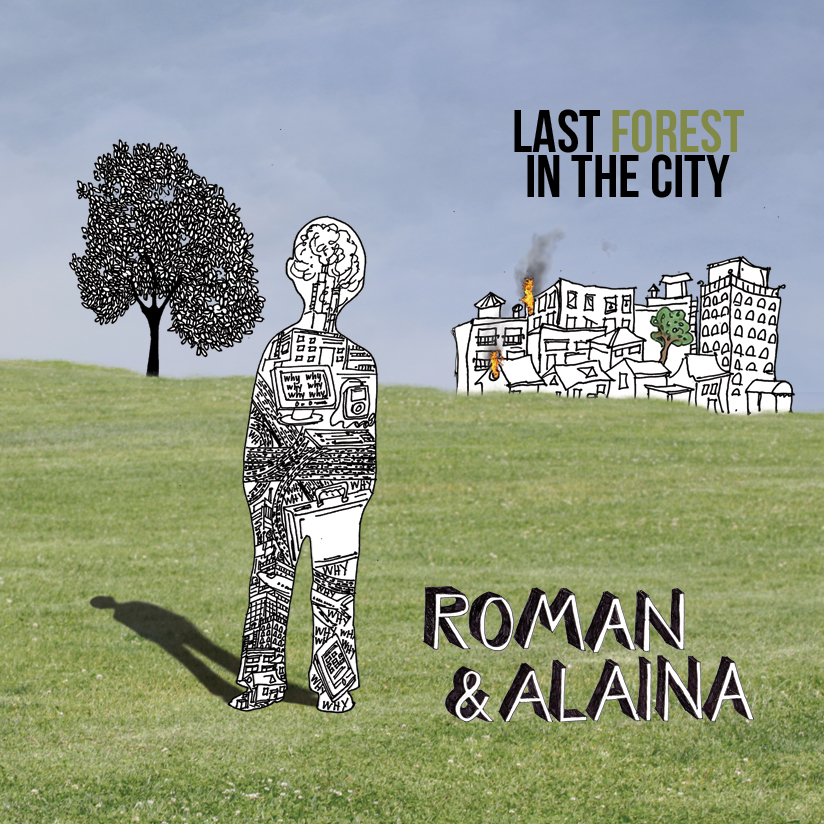 Our musical influences are very broad…..
Alaina- I think I am going to go with Dolly Parton, she has written so many amazing hits and she has the discipline of writing one song every day!
Roman- Steve Wonder, The D.O.C., Sufjan Stevens and a bunch of others. I admire folks like them because they really push the envelope and break the molds when it comes to creativity and delivering a heart felt message. They keep it fresh.

We can’t say that being an independent musician is easy, doing what you love to do always has a price, but if you are honing your craft and really believe that you have something that people would love, then just be stubborn and bold to get your music out there. Remember as an indie artist you have nothing to lose, and everything to gain.

How can music fans keep tabs on Roman & Alaina?

You can listen to the music, follow our blog, and get updates at:
www.romanandalaina.com
Links to all our social networks can be found on the homepage of our website!