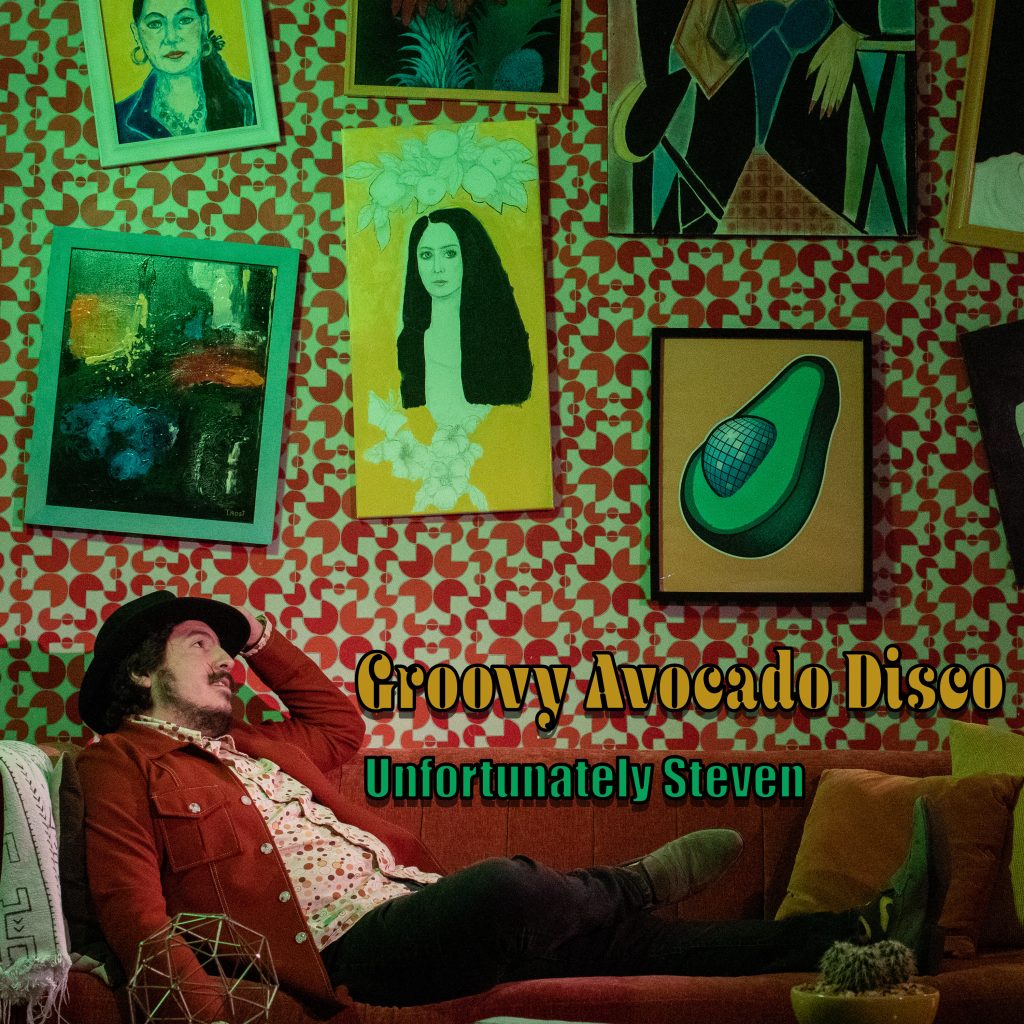 Los Angeles-based Experimental Indie Rock Singer Songwriter Unfortunately Steven is a man with a mission on expansive new concept album “Groovy Avocado Disco”, due for release May 6, 2022 on streaming platforms and limited edition vinyl. Lead single “Life’s Too Expensive For Me” is out April 1, 2022. Unfortunately Steven is the musical alias for multi-instrumentalist and lead vocalist Steven Ramirez, who hopes this unique release inspires people to seek therapy. The album’s title, Groovy Avocado Disco, is an acronym for Generalized Anxiety Disorder.

“The concept of the album is a full therapy session from start to finish. From walking into the session a human balloon filled with crippling anxiety and depression, to leaving deflated and ready to take on the week. The album begins by walking into therapy, sitting down, and spilling the daily truth. The therapist guides the listener through these thoughts and grounds them through mindfulness. The album tackles the human condition, depression, drugs, addiction, capitalism and personal issues related to my father. As the album is experienced, the songs begin to empty and become more real, meaning that the listener, or myself, is expressing these heavy feelings and then becoming lighter by being honest with oneself.” – Steven Ramirez

Describing his sound as a combination of ‘indie rock, musical theater, psychedelia and the wall of sound’, music enthusiasts may hear elements of Harry Nilsson, Daniel Johnston and Fiona Apple in his unique style. His love for concept albums like “Pet Sounds”, “The Wall” and “The Point!” coupled with his mental health journey, inspired the new album. 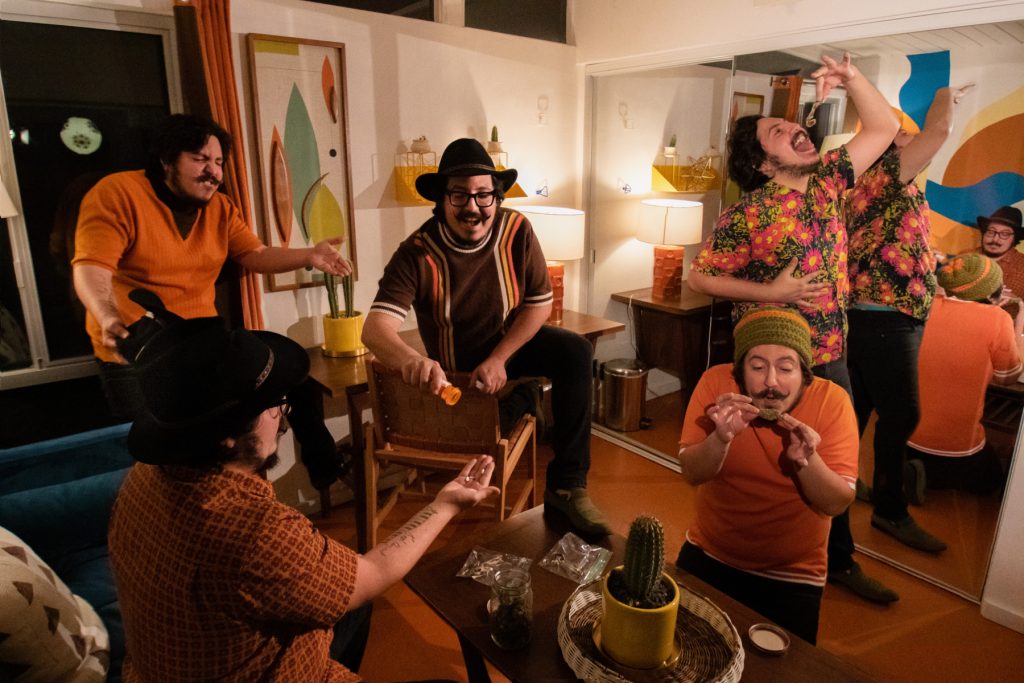 “As a society, we tend to shy away from dark thoughts or depressed feelings but they are simply a part of the human condition. Everyone deals with struggles and people who say they don’t are living in denial. My goal for this album is to establish the harsh realities of mental illness, and what it’s truly like in the mind of an anxiously depressed individual.”

Groovy Avocado Disco is not just a collection of songs, but something that is designed to be listened to in order. It includes excerpts of real recordings from Steven’s therapy sessions that connect the songs. It’s very straightforward and raw, not leaving much to the imagination of the listener. It is a work of art, but maybe even more crucial, it’s a fully accurate and vulnerable document of Unfortunately Steven‘s life. 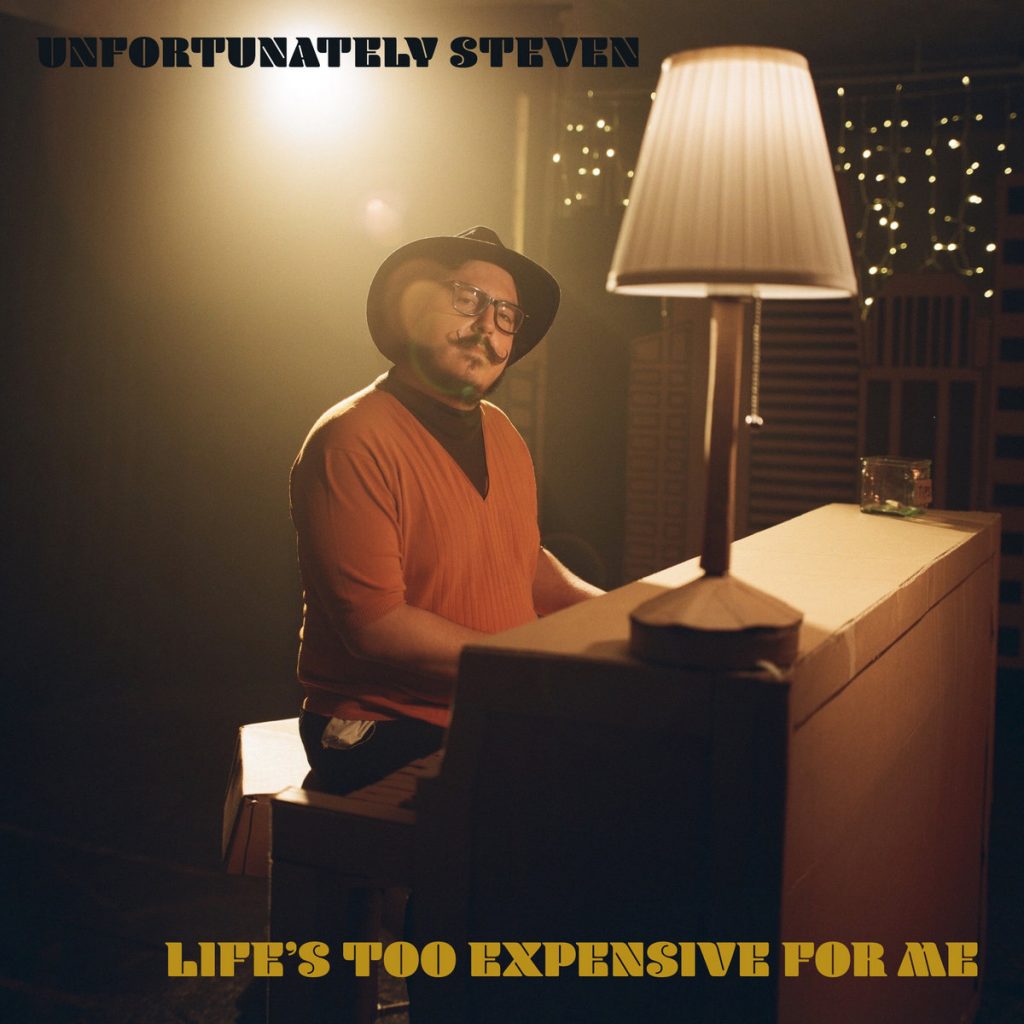