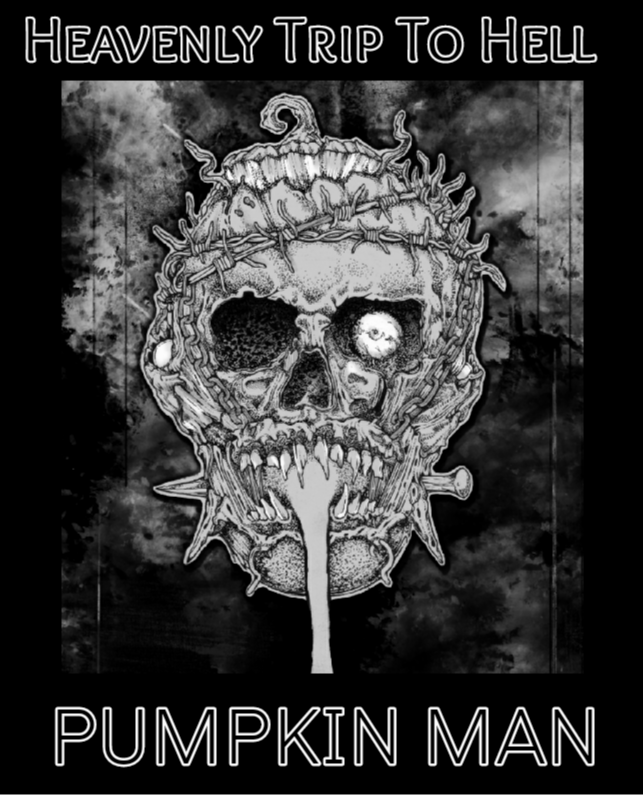 Californian Industrial Metal band Heavenly Trip to Hell cultivate a palpable sense of danger on fast-paced, hard-hitting new EP “Pumpkin Man”, out now on streaming platforms. Devotion to their heavy craft has allowed Heavenly Trip to Hell to share the stage with artists like The Dead Kennedys, Soulfly, Body Count, Transmetal, L.A. Guns, Bang Tango and Too Short. Their music was also featured in the documentary Road Dogs, which followed the craziest and most extreme L.A. Bands for four years on tour. 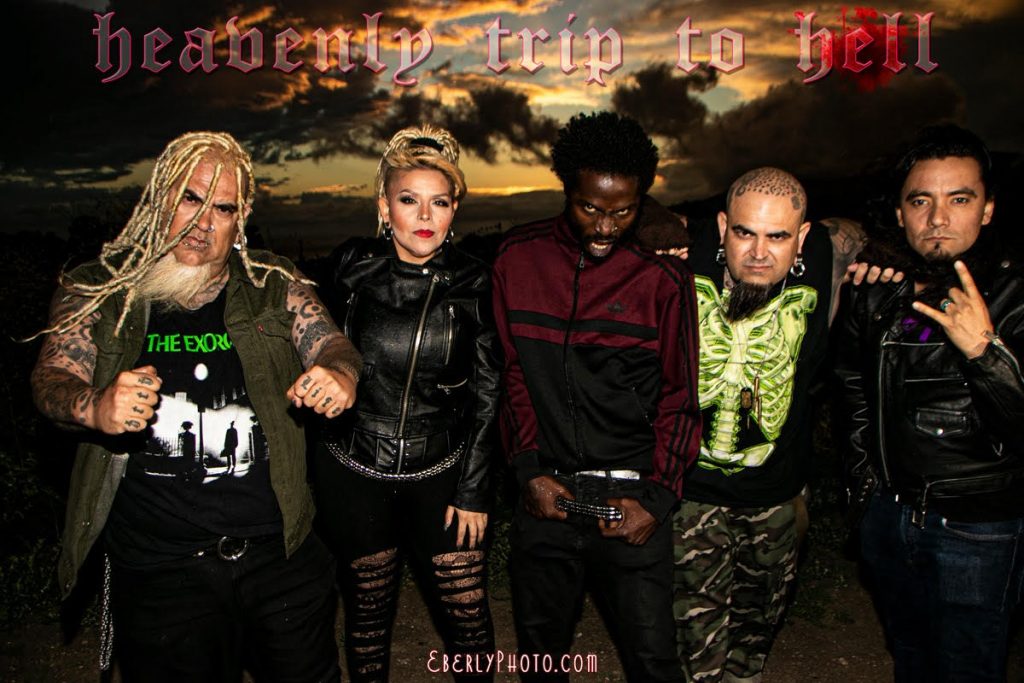 From the Artist:
Our new EP Pumpkin Man is inspired by the dangers of rock and roll. They are all songs about real life and real tragedy. Because rock and roll can be really dangerous. No money, fast drugs, fast women, fast death.