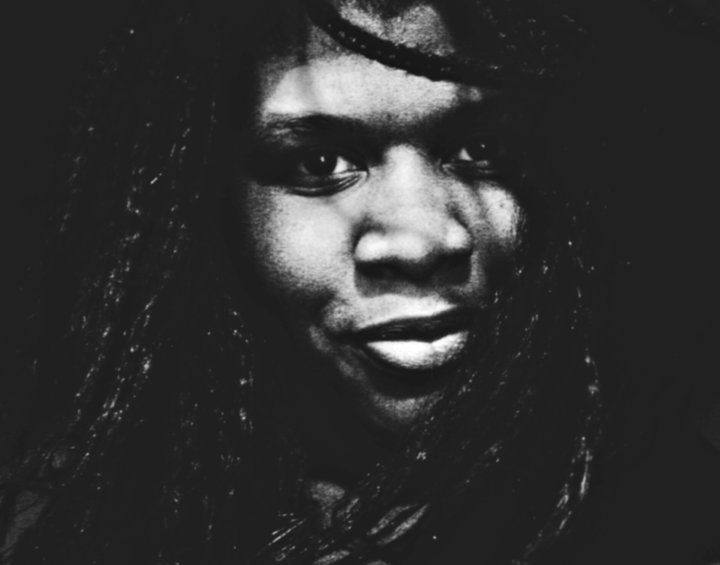 Today’s exclusive interview is with up-and-coming singer/songwriter Sierra Hurtt, who has an incredibly beautiful voice that I’m predicting will be taken very seriously in the music world. Welcome to Independent Music Promotions, Sierra. You’ve been getting quite a bit of positive acclaim lately, and I have to say it’s well deserved. So how did “Stranger” come about and what should we expect from the release?

Thanks! It’s been really cool and very humbling, and the album hasn’t even been released yet, lol. The concept for “Stranger” came to me when I was on tour last spring. I think I was in Lisbon at the time. Everywhere I go I am made to feel welcome, and I really enjoy myself on the road. But at the end of the day, I go back to my hotel room and I am alone. As much fun as it is to play new places and make new friends, you do sometimes feel like a stranger in a strange land. So, yah, that’s how it began. And then I lost my mom, and then a close friend. As the year went on, and I sat down to write the songs themselves, I was in a different state of mind. I write a lot of songs about relationships, and I started to think about how, even in the best relationships – with lovers, friends or family – there are moments when you feel outside of the situation. Like a stranger to the people you love. So…wow that sounds so deep, lol, but the word ‘stranger’ took on multiple meanings.

“We Can Do Anything” is a stunningly beautiful track. I really think it should catch on quickly. Are you planning a music video to support it?

Thank you, I’m really happy with how it turned out. It was written, and originally recorded, by my friend Mikkel Solnado. But it’s such a gorgeous song that I couldn’t resist giving it my own stamp. Actually, I released that as a single back in September. We shot a video for it, my first “proper” video really, but I was so focused on finishing the album that I didn’t push it very much. I’ll have to do better with the next single and video, “Hurt (u)”. I’ve been storyboarding that for a while now, trying to find the best way to interpret what I meant when I wrote the song. Or I’ll do something completely abstract like the video for “Alchemy”.

Interaction with my fans. I love my Purple Nation – that’s what I call them. The name came about when I started giving out purple bracelets at my shows (and anywhere else I could). One day, I realized I had people wearing purple bracelets on 6 continents. A cause near and dear to me is the elimination of racism and discrimination, and I began to think of them as a nation of purple-bracelet-wearing-people, all equal. Anyway, yes, interacting with them is very important to me. I don’t really think of it as promotion, though. I am sharing a part of myself with them, and they are gracious enough to receive it. People will share what they love with their friends, so I am lucky that they enjoy what I do. To promote, I just make sure I have a strong web presence. Marketing and promotion is a full-time job.

What a giant question, lol. I admire people who carve their own path to success. I’m not referring, necessarily, to monetary success or fame; I’m talking about the people who find a way to make their mark on music, and the world, through unconventional means. Arcade Fire, Bon Iver, Gotye, Imani Coppola, The XXs, Jessie J…people like that. Ani DiFranco, of course. Also, people who find a way to remain unique and relevant over the length of their careers like Bowie, or Bjork.

In April, I’m having a CD release show in Philly, my hometown, for the first time. I don’t perform at home often. I think it’s been 2 years since my last show there, so it will be a special night. Right after that, I have some shows in Portugal and then back in England. I hope to tour more extensively on this CD, since it is my first full-length album. There are some fans that have been very patient, and I want to try to get to them; book a show near them so that I can thank them in person for their support. I’m also working on a new thing, with some of my incredibly talented friends. It’s called The Portudelphia Project. We’re performing together in Portugal this Spring, and then in Philadelphia this Summer. And I’ll get to share the stage with some other really amazing friends as well. I am beyond excited!

How can music fans keep tabs on Sierra Hurtt?

I’m a social network butterfly, ha! Facebook, Twitter, sierrahurtt.com, I’m everywhere. And I love to hear from peeps, so please reach out. To buy my music, you can go to sierrahurtt.bandcamp.com, CD Baby, iTunes, Amazon, etc.