The Jacobs channel George Harrison with “Won’t Bow Out” 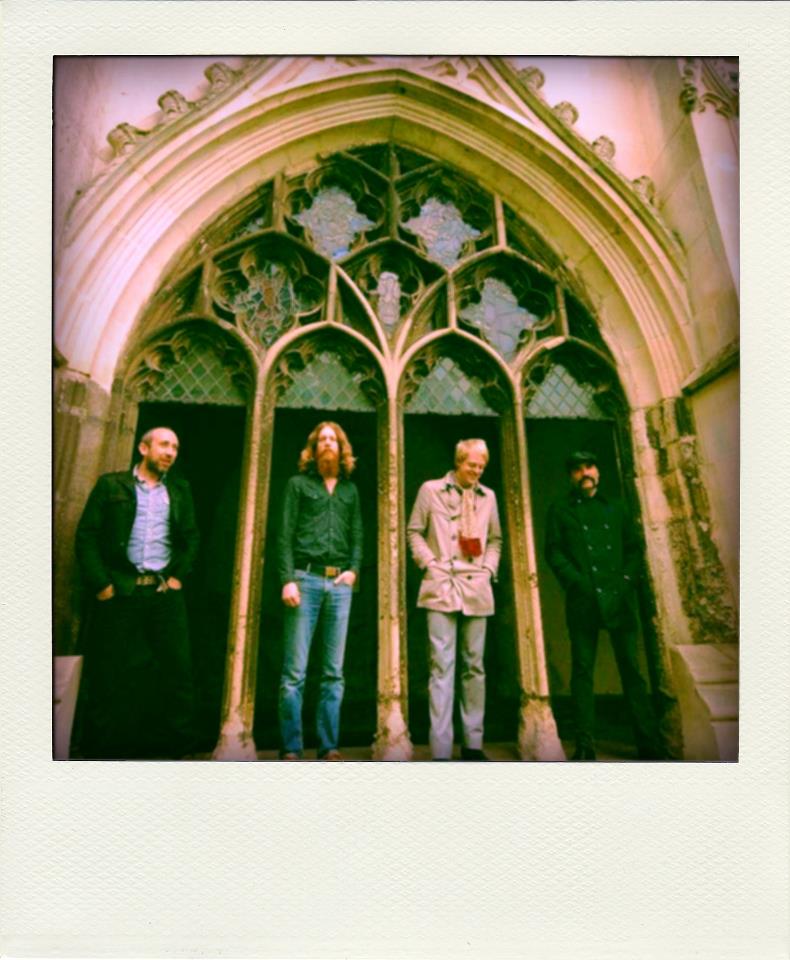 Hailing from London, England, The Jacobs bring to mind a strong George Harrison influence on first listen; the Travelling Wilburys in fact. Well, there aren’t many stronger acts to draw influence from. The sound coming from this 4-piece seems to come from a time capsule; soulful 60’s-inspired song-writing, and it suits them just fine. The Jacobs are rock n’ roll at their core, not indie rock or indie pop, and this works in their favour. As more and more people become tired of vacant hipster trends and look for a sense of looseness and freedom in music, they open up to rock once again. This is why the current rock revival is happening, and it’s an exciting beast to behold. 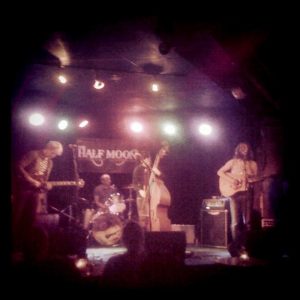 “Won’t Bow Out” certainly has it’s American influences as well as it’s British ones. You can hear everything from Creedence Clearwater Revival and Tom Petty to the Beatles, the Yardbirds and the Rolling Stones in their carefully crafter sound. They don’t appear to be overstepping into pretentious territory; there’s a simple approach geared towards writing songs honestly and simply. Melodic chord progressions, an up-beat Americana rhythm and what sounds like full band harmonies give the song a real pep in it’s step. Some may call them a nostalgia band, but in my eyes they’re continuing and preserving a great tradition, much like stories get passed down and adjusted over generations.

Check out the track below and watch The Jacobs’ video presentation for “Won’t Bow Out”.