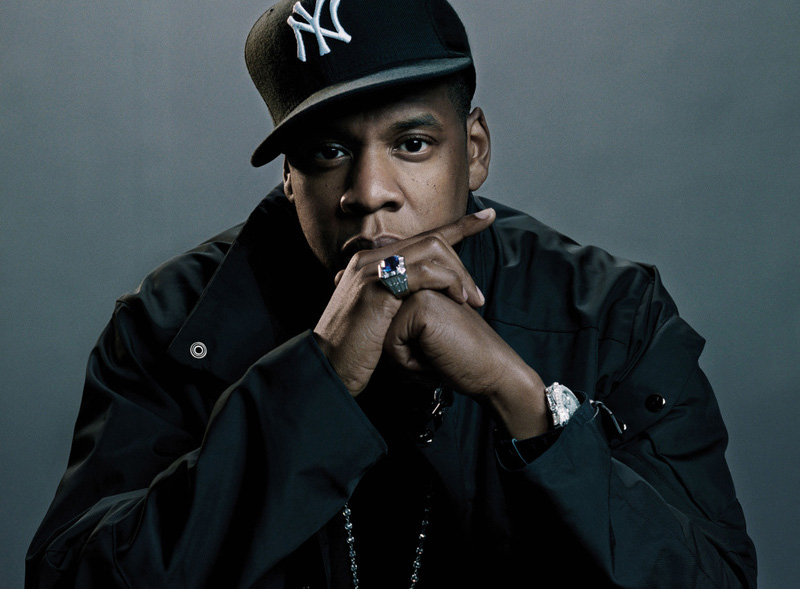 Superstar rapper Jay-Z released a new track today called “Glory“, and it’s dedicated to his and Beyonce’s newborn baby girl Blue Ivy Carter. An introspective and heartfelt track, Jay sounds overwhelmed and inspired in the best of ways here (as you’d expect), and it seems his skills are nowhere near ready to take a break yet. He mentioned recently that he also plans on releasing a new solo album as well as a sequel to “Watch the Throne” this year. This is seriously good news for hip hop fans, and fans of good music in general. Until then, listen to “Glory” here.