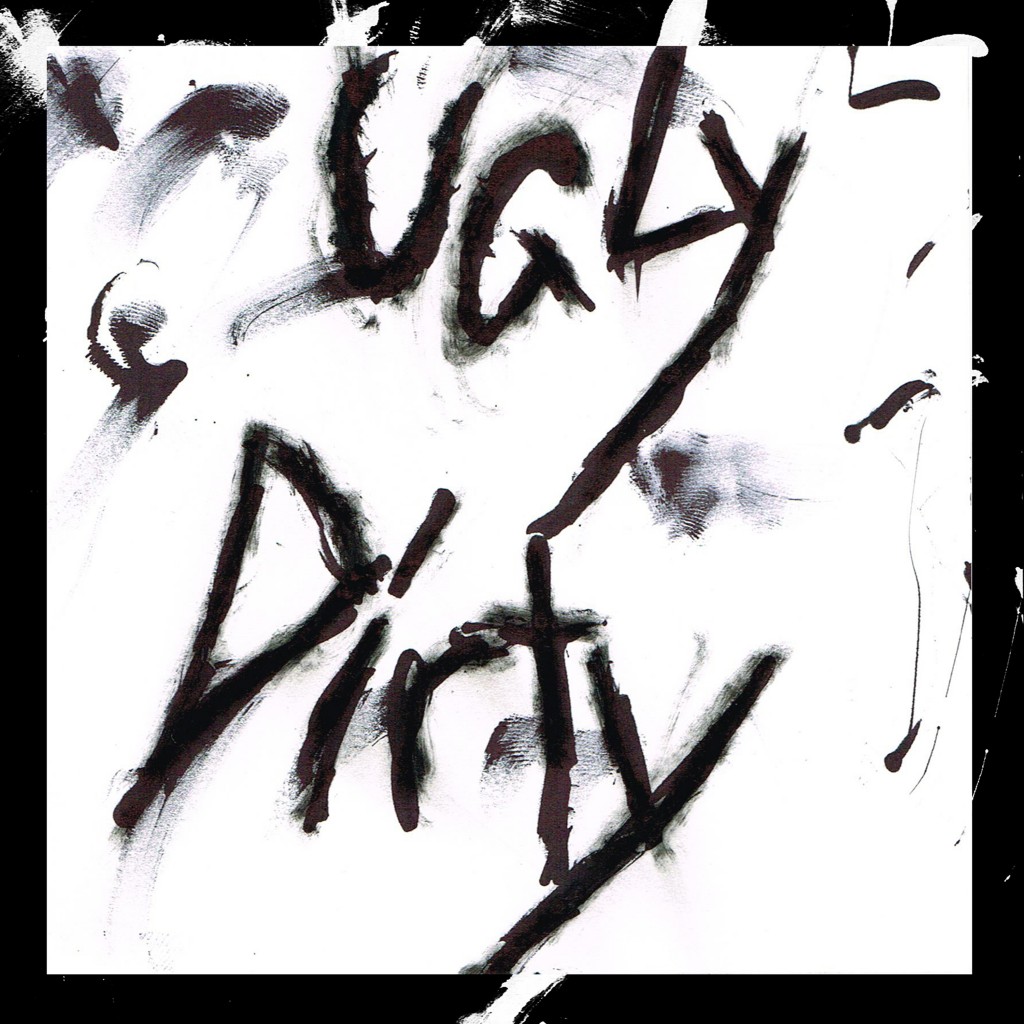 The Jelly Project‘s “Ugly Dirty” is one of the best rock releases of 2012 – period. This is a real rock band, through and through, and not the kind peddled by most music blogs in 2012. There’s no put on, no dabbling with ‘indie’, no attempt at being something it isn’t. Pure and natural, forceful and sincere, it’s not so much a back-to-basics approach as a complete removal of the roadblocks standing in the way of spirit. They remind you, if you’ve perhaps forgotten, that there is endless depth in what it is to be a human being.

“Crazy World” is a blues/rock n’ roll machine that will bring to mind the great Janis Joplin vocally, with Angelica Thomas’s vocals instantly overshadowing most singers I’ve heard in the past few years. Yes, there’s a lot of technical efficiency out there, and you could step into just about any music school or television competition to see that very clearly. When was the last time you heard someone really SING though? If you say “Well, there was a guy on America’s Got Talent…” then you may be thinking of something different. If we can look at technical singing and actual deep communication through singing as two different things, we have a starting point. Angelica Thomas can SING. She’s not just a great vocalist or a great front-woman. She’s a goddamn force of nature and an inspired pleasure to listen to. Guitarist Eric Mitchell, bassist Christopher Reifsteck, and drummer Paul Solem hold it down with addictive grooves that approach like a steamroller.

“Drowning” gets mean, and the band find their Jefferson Airplane “White Rabbit” appeal with a psychedelic and fully charged feel. It’s unleashed and menacing, dangerous like rock can be at it’s best. “Jazzy Breezy” changes the tone once again, showing more versatility both musically and vocally. The mood is sombre but resolute in it’s determination to press on, building strength even in hopelessness. The jazzy verse and sparse guitars lead into a heavy, sludge rock chorus that slaps the listener in the face. “Call It” has dynamic shifts to spare, with an open Led Zeppelin-blues feel leading into a fast-paced distorted guitar march, and then some Chili Peppers-type funk for good measure, all while maintaining a signature overarching Jelly Project sound.

Other highlights for me on “Ugly Dirty” include the Primus-inspired “Stupid Animal”, which serves as the perfect backing for a vocal tantrum railing against the self-involved. “I.S.” almost has a 70’s punk/hardcore feel, uncompromising and full speed ahead. Fans of Nirvana and the Stooges will sink deep into this cut. “People People” brings the soul a la Charles Bradley, and it’s a beautiful sound for the band. Probably the best track on the disc, which says a lot. Angelica Thomas taps into the cultural zeitgeist with her lyrics and the music lifts itself to higher and higher plateaus. I have a feeling this song will spread pretty extensively…if I can be a small part of that movement – wonderful.

Beyond this, I can say that there isn’t a second of “Ugly Dirty” that isn’t absorbing and worthwhile. The Jelly Project is a band that is better than 99 percent of what’s out there. It’s as if someone pulled your favourite chosen ‘indie’ band off the stage with the cane, and a simple instruction was given.

If artists can’t put this kind of feeling into their work, it’s not worth listening to. I HIGHLY recommend and give my personal, enthusiastic stamp of approval to The Jelly Project for fans of: Janis Joplin, The Doors, Jefferson Airplane, Led Zeppelin, The White Stripes, Red Hot Chili Peppers and The Stooges.

Check them out on Facebook and buy their album on Bandcamp.