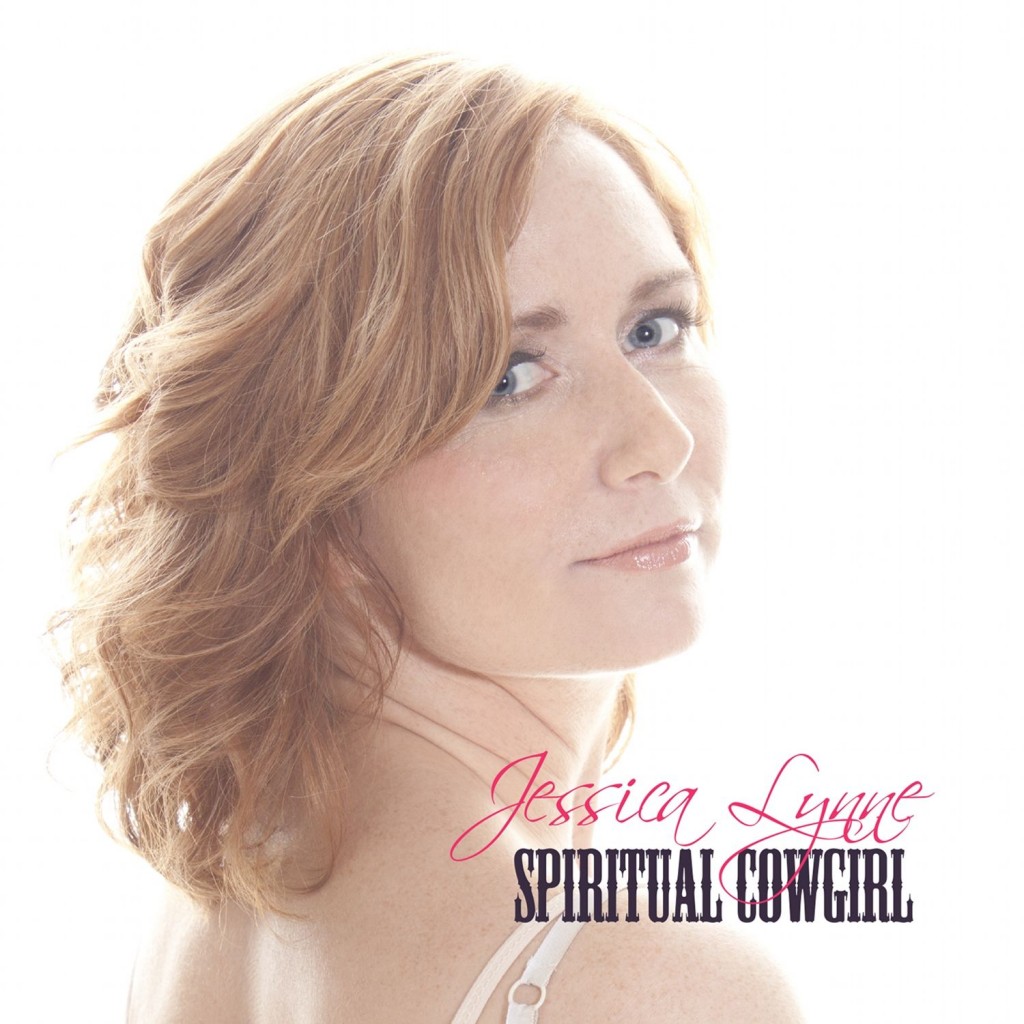 Jessica Lynne is a fascinating gem in the country music world. Myself, I am not opposed to any genre of music. I listen to music from just about every genre and sub-genre under the Sun. However, I tend to follow my heart and seek out the soul. For example, rock is inspiring and beautiful, but it has been polluted by impersonators aiming at vulnerable demographics. Hip Hop is an unbelievable art form that can be both brilliant and connected, or grating and disposable. In the music world, to get Saul Williams you have to deal with Nicki Minaj.

Country music, though, has been a general grey area for me, although I’ve warmed up to it more and more. Many people have been given a poor understanding of what country music really is, mainly because of the strangely excessive nature of it’s mundane mainstream output. In no other style besides possibly Idol-pop is the mainstream scene of a genre so shallow and insidious.  It’s like being stuck in a Wal-Mart and not being able to find the exit. In most cases you have to look to country music’s rich history to find any kind of depth (Johnny Cash, Townes Van Zandt) This, however, is changing, slowly but surely. Hank Williams Jr does his part continuing his father’s legacy. Gillian Welch continually releases deep, moving material. Neko Case. Lyle Lovett.

With a perspective reminiscent of the great Carole King, Jessica is making a bold move, bolder than it appears, by releasing an album called “Spiritual Cowgirl”. Smart with her lyrical style and quite balanced between spiritual and mundane, she’s honest with real world experiences, and you could be fooled into thinking this was a normal country album if it weren’t for subtle lines like “You’re not my cowboy because you ain’t free.” 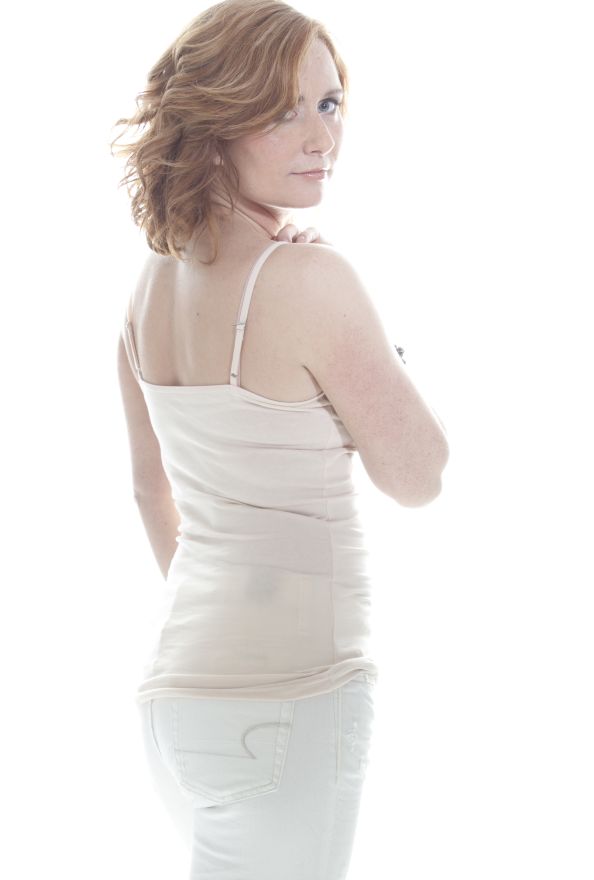 “Singin’ Country” finds Jessica Lynne telling her story from a detached, wise perspective, and the vocals, while they’re most definitely country, show strong soul music and even r & b elements. Versatile and mesmerizing – this song is absolutely fantastic and the lyrics are wonderful.

Musically and production-wise, it couldn’t be better. The guitars, bass and drums are engaging, but never overstep, letting Jessica’s stellar vocals shine over the mix. Her delivery sounds charismatic and instantly classic.

“Not my Cowboy” is a slightly more old school, traditional song with a laid-back, swinging beat; the kind of track Dolly Parton would have sang over, and it’s a playful, fun ditty with the hidden message of “freeing your mind”. Not quite as gripping as the EP’s opener, this track still sounds like a potential radio hit.

“Fallen Angels Don’t Fly” is a more reflective, sombre but brave look at the difficulties of life. We push on, but at times we forget why. Jessica’s lyrics emphasize the need for space and allowing sadness to exist, to be. “Just let me get back on my feet. Just let me break down. Just let me cry” she sings on the chorus. While her lead vocal is gorgeously vulnerable, it’s the compassionate delivery of the backup vocals that combines to make for an angelic listening experience. I could see a lot of people connecting with this song. It engages sadness without drowning in it.

“Wheels” opens with an almost Pink Floyd-esque and very intense guitar line before bursting into some heavy, rock n’ roll country. The guitars are fuzzy and gritty, and the drums are hitting harder. Jessica Lynne’s voice sounds vital and desperate here. You can’t get better than that. The grittiness of the track also shows Lynne’s impressive versatility as well as her band. This is my personal favourite track on the release, and I’d defy any rock n’ roll or country fan to listen close and not love it. “Wheels” is pure country gold, with a fire in it’s belly to boot.

Jessica Lynne’s “Spiritual Cowgirl” EP is an excellent release that breathes new life in a genre that needs it. This is an album that young and old people can listen to and both get something out of. Just varied enough to give you a taste of what’s to come. It’s up to the music fans now to demand more conscious music like this, and to support the work that already exists.

Watch this intimate performance of “Wheels” to hear Jessica Lynne’s vocals give you chills: