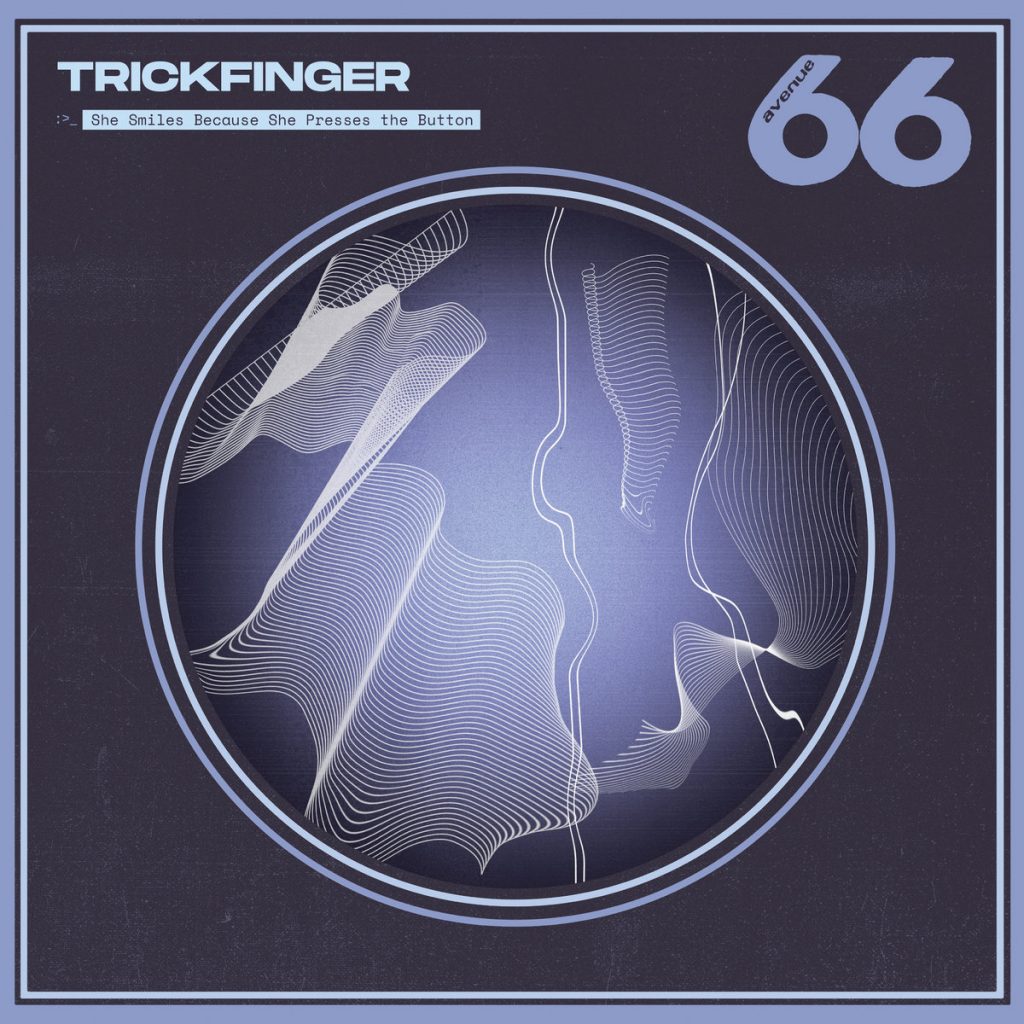 When we think of an artist embarking on a solo career, it’s usually seen as a narcissistic endeavor to some degree. The dissenting member feels that their ideas need to break free of the crucible of the band and perhaps that their clout as an artist outweighs that of the band as a whole. These self-aggrandizing projects often don’t measure up to the quality of the original group and to add insult to injury, tend to come off as a cheap facsimile of the original project’s sound.

John Frusciante‘s impetus was a simple case of overabundance mixed with a desire to dive into a completely different world than his band. The current/former/current/former/current guitarist for the Red Hot Chili Peppers has filled an extensive catalog of solo material and collaborations beginning with Niandra Lades and Usually Just a T-Shirt (1994) during his first hiatus from the band and most recently, his venture into the world of acid house under his alias Trickfinger.

His solo albums are certainly a conduit for self-indulgence but they are presented as a pure and simple, unfiltered version of himself. The Chili Peppers salacious punk-funk had morphed into a vehicle to deliver arena-ready rock anthems for the masses, the solo records, by contrast, were conceived and executed in a very DIY manner. As such, the releases went largely under the radar as they were not being touted as RHCP 2.0.

Even with his many eccentricities, few expected Frusciante to eventually develop a project that fully shirked his California beach singer-songwriter aesthetic for something purely electronic. The essence of his work was his deftly melodic guitar in tandem with his signature quiet sadness vocals. His solo records prior to 2013’s Outsides EP offered only rare dalliances into the electronic. A segue piece here or there to break up an album. In 2015, Frusciante debuted his project Trickfinger. The material had been conceived and recorded back in 2007 but wouldn’t see the light of day for 8 years. With this, Frusciante had fully traded in his Hendrixian six-string for beeps and boops.

She Smiles Because She Presses the Button is ever-evolving and intricate yet delightfully uncomplicated in its delivery. Beginning with the framework of acid house, Frusciante veers into the levity of Japanese-style lo-fi, as well as infusing it with his signature Golden Coast chill. The record is a “put your brain aside for a half-hour” venture. He has always seemed to live in a world removed from the societal anxieties of politics, celebrity, and interdependent culture and this album seems to take the focus off of those concerns, if only for a brief time. Like all Trickfinger releases, She Smiles… acts as a direct conduit into the mind of an artist who has undergone so much but seems to now have found some peace and equilibrium in the frenzy.

A childlike playfulness pervades the opener ‘Amb’. Kicks sputter like a steam locomotive starting up, with bell clangs signalling its departure. The various whirrings are met with a gentle wavy melody. Smoothly rounded synths sound out bouncy lines. A peaceful ride to a vacation destination. From there ‘Frise’ adopts a more cosmopolitan feel with the mechanical workings running in harmony like the soundtrack to a tightly run Japanese city. ‘Noice’ kicks things up another notch introducing DnB rhythms under woozy pitch-shifting glockenspiel and classic electro-soul crooning samples. Not that club blasting, bass bin shattering club jungle but a little morning DnB to put some pep in your step for the day.

The latter half of the EP opens up different rooms in the mind. ‘Plane’ is a plodding almost bumbling number with erratic drums like ‘Amb’ and various distractions coming to the fore and vanishing just as quickly. A sonic account of mild ADHD. ‘Rhyme Four’ by contrast, delivers the album’s most straight forward beats. Assertively propulsive, flanked by arpeggiators and appropriating some of EDM’s classic sounds placed in an acid house context. The closer ‘Sea YXS’ takes on a more reflective tone than the rest of the album. A track with space and structure where you can imagine the thoughtful lines of a wistful tune injected into its organized chaos. A final spin out of spastic drums like a computer skipping and stalling concludes John’s showcase of his inner score.

Trickfinger is the gift of a wandering mind negotiating between chaos and peace in real-time. Although not as opulently dense as some producer’s work, Frusciante’s is ever-evolving, rarely sitting back on his laurels and letting a single beat run for too long. The album offers a somewhat zen-like reprieve. A listening experience to be enjoyed under the glow of a neon cityscape or a sun-drenched oceanfront.