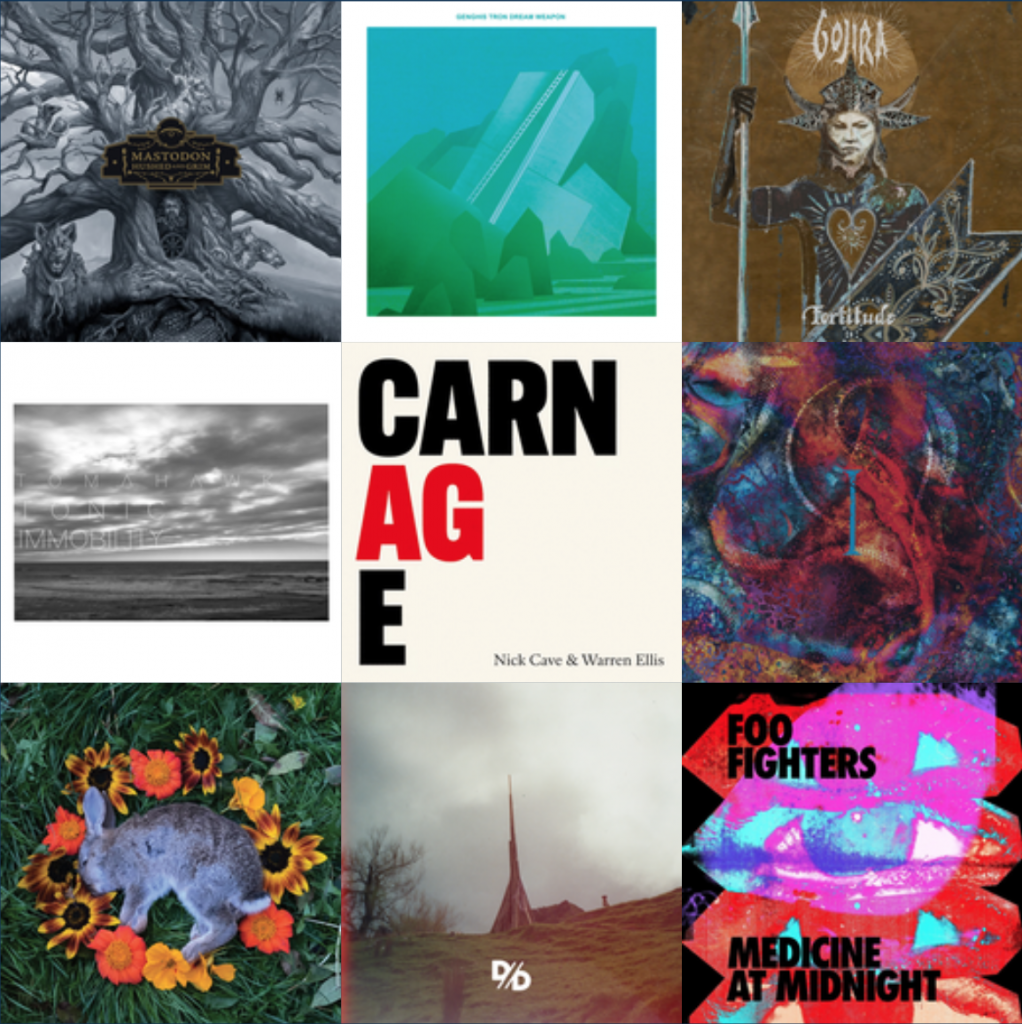 With the entirety of 2021 lived under the thumb of the pandemic, this year was again focused on recorded music. Aside from ill-advised super-spreader events in the southern states during the summer and a slew of cancelled/restricted shows in the fall, the live music scene was crippled once again. With a better understanding of what we’re facing and more extended periods for creative contemplation, artists were driven to get weirder and wilder. To pursue their oddball passion projects, inspired collaborations, and extended concept albums. 2021 had some exhilarating releases from metal and doom bands at the top of their game, legendary cantankerous frontmen painting vivid poetic scenes, and a queen of innovation who found new fury from an old well of sound. Here are my picks for the top albums of 2021. 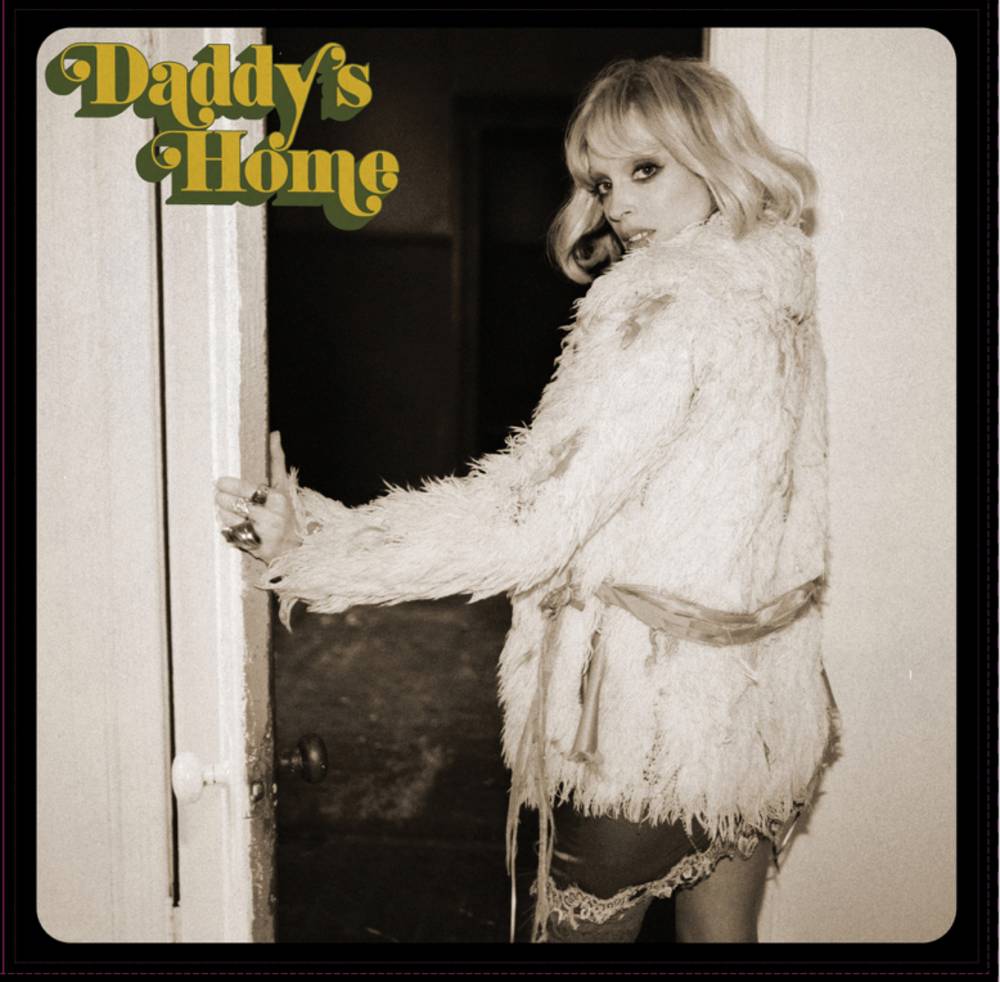 Although the headlines all read that Daddy’s Home was Annie’s 70s throwback album (and it was), the album really represents a new creative peak for the enigmatic frontwoman. A forceful surge forward in her songwriting. The aesthetic loudly, proudly, and very deliberately smacked of 1970s New York so funk and soul loomed large in the sound of the record. St. Vincent channelled Stevie, James, and Aretha with big influence coming from badasses like the inimitable Betty Davis. ‘Pay Your Way in Pain’ and ‘Down’ froth with scorn and untethered, raunchy feminine swagger. The brilliantly subtle ‘Down and Out Downtown’ paints a picture of NYC in the glitter years like a crashed time machine, Clark floating in a haze of post-coital bliss across the seedy city. ‘Somebody Like Me’ and ‘…At the Holiday Party’ let Clark pay tribute to her hero Joni Mitchell stretching out her voice in new, as yet unexplored ways. ‘My Baby Wants a Baby’ recontextualizes Sheila Easton’s jaunty ‘Morning Train (Nine to Five)’ as a slowed-down, lovesick, pseudo-gospel tantrum about entangled lust.

The true genius of Daddy’s Home comes in the psychedelic middle third. The transportive string of songs from ‘Live in the Dream’ through ‘The Laughing Man’ is a psilocybin-induced fever dream that takes a trip through the generations. Finding connections in the strife and successes of those who came before and feeling their experiences as if they were your own. The best aspects of Dark Side of the Moon, Magical Mystery Tour, and Ziggy Stardust are mixed in a cauldron with Annie’s hypnotic fallen angel refrain. Some were taken aback by her decision to step back from the futuristic sound of her previous efforts but take five minutes and you’ll hear that Annie is hitting master-level songwriting and performance with this record.

The shadow of the death of the band’s longtime manager and very close friend Nick John hung over the recording of their first record since 2017’s Emperor of Sand. And Mastodon has a lot to say and a lot to shred, dishing out an hour and twenty-six minutes of new music over the 15 tracks of a double album. With all that room to move, the band is able to showcase both their thunderous onslaught of riffs as well as some enthralling songwriting and sky-splitting vocal performances. The latter is mostly courtesy of drummer Brann Dailor who’s wail is reaching into the pantheon of legends like Dio, Dickinson, and Osbourne. The piercing vocals of guitarist Brent Hinds are noticeably rare on this album, only making a few sparse appearances. 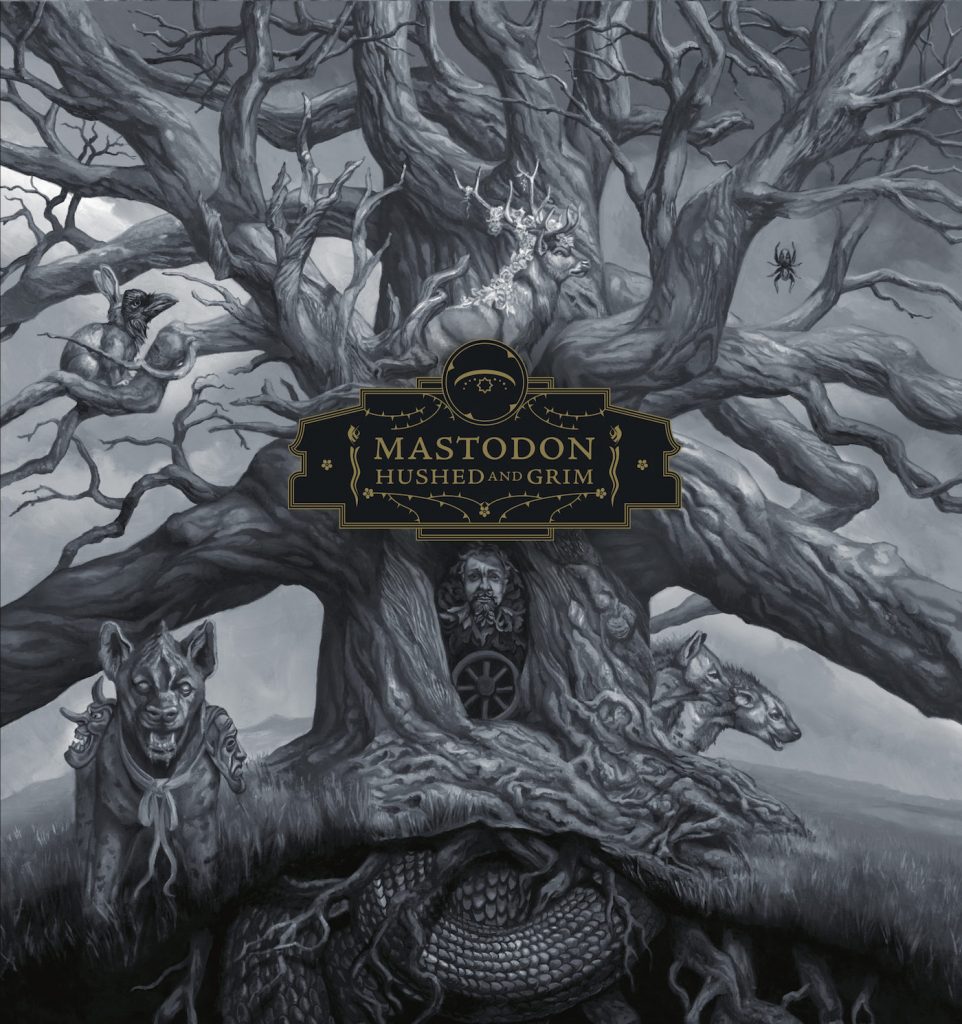 Start to finish, the chops of a well-oiled prog machine are on display but new note choices keep the barrage feeling fresh. Highlights include the relentless ‘The Crux’ and ‘More Than I Can Chew’, the beautifully melodic ‘The Beast’ and ‘Eyes of Serpents’ and the ascending grandeur of the closer ‘Gigantium’. Perhaps the best performance on the record lies in the single ‘Sickle and Peace’. The dual guitars lay out a fluttering backing track while Troy Sanders drags out a sombre vocal melody about the void of the unknown. The absolutely massive chorus has Dailor flying in like the grim reaper to bring the ominous but inevitable facts of death.

The prospect of the band has always been an interesting one. A full-blown metal band, lead by synthesizers. Their previous albums Dead Mountain Mouth (2006) and Board Up the House (2008) were both maniacal mixes of grindcore and extreme metal with keys front and centre. After a ten-year hiatus, the band returned with new additions and a retooled sound. The brash vocalist Mookie Singerman was replaced by the much more subtle Tony Wolski and the drum programming computer was massively upgraded to drumming wunderkind Nick Yacyshyn of Baptists, Sumac, and The Armed fame. In addition, Dave Grohl has named him his favourite new drummer…so that’s something.

Dream Weapon draws massively from Trent Reznor, particularly the washed-out soundscapes and cool and collected delivery of his later work. Yacyshyn follows the lead of previous live NIN drummers like Chris Vrenna, Jerome Dillon, and Josh Freese. He makes the whole record one nebulous, living organism delivering both jarring power and mesmerizing pulse. Their previous incarnation grabbed the headlines for its unusual juxtapositions. Dream Weapon gets the headlines for its incredible musicianship, songwriting, and immersive experience.

You ever get the suspicion that you’re witnessing a band’s peak at the time that it’s happening? It’s usually not until the catalog is assessed years later that you know when things were going up or down. This seems like peak Gojira. Not because they’re liable to slide after this but because I can’t imagine an album that more perfectly captures that thing that they do. Wild screeching dives: check. Skull-crushing breakdowns: check. Environmentally and socially conscious lyrics that are expressed with the level of rage that they deserve: check. The 1-2-3 punch of ‘Born For One Thing’, ‘Amazonia’ and ‘Another World’ is a clinic in pummelling groove metal. The rest of the album after that is just gravy.

The term supergroup usually implies a certain degree of wankery. Not the case for the Mike Patton-led Tomahawk. The group may not be the Faith No More frontman’s most notorious side project but it is arguably his best. The band is scored by The Jesus Lizard guitarist Duane Denison and driven by Mr. Bungle bassist Trevor Dunn and the freight train himself, John Stainer (Helmet, Battles). The members are royalty of whatever heavy alternative genre it is that Ipecac Records represents.

Patton is surly as ever. Fed up with technology, politics, corporate-controlled culture, and people in general. The ice-cold sarcasm of the closer ‘Dog Eat Dog’ is a fitting final nail in the coffin to this musical middle finger.

Carnage is not a Bad Seeds record. But it is also not a languishing abundance of grief like the last record Ghosteen understandably was. With just his wily-bearded co-pilot at his side,  Nick Cave was able to experiment again on tracks like ‘Hand of God’ and ‘White Elephant’, painting vivid sound landscapes while contemplating the ironic malevolence of lords and deities. The album’s requisite ballad ‘Albuquerque’ mirrored the world’s impotent feeling during the pandemic, longing for the normalcy of a simple vacation. “We won’t get to anywhere, darling/Anytime this year/We won’t get to anywhere, darling/Unless I dream you there/We won’t get to Albuquerque/Anytime this year”.

Like Emma Ruth Rundle & Thou before them, Converge and Chelsea Wolfe have joined forces for a record that is greater than the sum of their parts. Wolfe’s blackened melancholy is broken up by Converge’s math-leaning riffery and Converge is pushed to explore their doom metal side, slowing down and finding a knack for nuanced songwriting.

Monolord – Your Time to Shine

The Swedish Doom dealers have made an ironclad name for themselves within the community with solid release after solid release. Your Time to Shine has a good dose of Sabbath worship as all good doom albums should. Singer Thomas V Jäger sounds like he’s taking notes from Relapse Records label-mate Dorthia Cottrell of Windhand. The vocal melodies make this more than just a riff-fest, though it is definitely that as well.

This world is built on an ancient native burial ground. The oppression and slaughter of entire populations is the main through-line weaving through our history as a species. The music that reflects on that should be violent. Divide and Dissolve are Takiaya Reed (Black & Tsalagi [Cherokee])  and Sylvie Nehill (Māori). Their goal is to undermine and destroy the white supremacist colonial framework. The music on Gas Lit is a revolutionary lighting of the powder keg set to doom metal fuzzed nearly beyond recognition.

Are the Foo Fighters a group of dads making an album replete with backup singers and super catchy hooks? Yeah. But fuck it, they do it well. ‘Shame Shame’ may not be the most extreme, adrenaline-pumping tune you’ve heard this year but it represents another creative step forward for the band; finding the beauty in space, tasteful playing, and great lyrics. Late album slow-burn ‘Chasing Birds’ is a great stoned summer afternoon jam that would make Grohl’s short-lived bandmate Tom Petty proud.