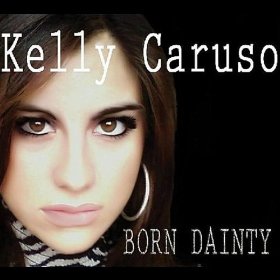 Kelly Caruso is a vocalist from Pittstown, New Jersey who has appeared on American Idol in both 2008 and 2010. I’ll leave my thoughts on the Idol franchise out of this review and focus solely on Kelly’s musical output. She has no albums to speak of, but has been singing from a very young age. She’s been fronting the cover band Garden State Radio and has been touring country-wide to full houses, so definitely has her live experience. Her debut single, “Born Dainty”, came about as a result of her involvement with Bongo Boy Records. Gar Francis, an excellent musician, wrote the single, and I’m sure it will be good coming from his capable hands. 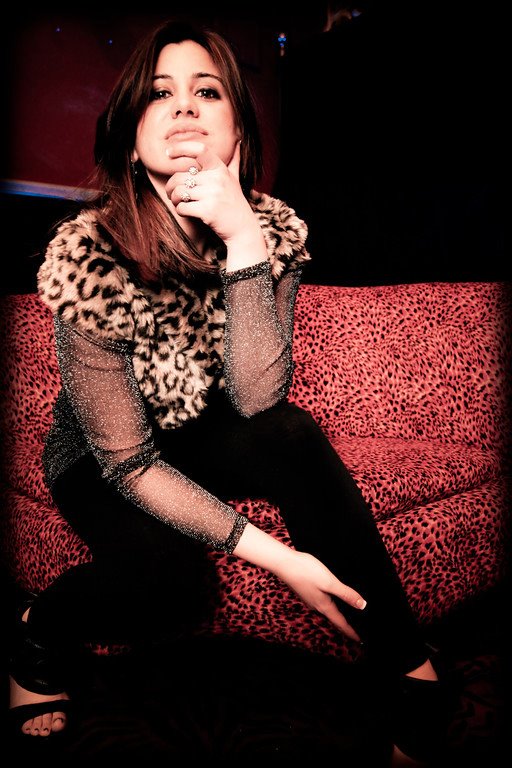 Starting off with a very catchy country twang, and a great rhythmic tension building on the drums, this track immediately heads in a country rock direction. Kelly’s voice is soft and sultry and suitable for the chosen style, sounding somewhat similar to Carrie Underwood or Faith Hill. The verse is played in a very unassuming way, and the reason why becomes obvious when the chorus roars in with distorted guitars and an undeniable strength in Caruso’s lead vocal. The groove thickens, and it’s clear that either rock/pop or country/rock are where Kelly would excel. Not to say that she wouldn’t do well in other styles, but she settles into the depth of the mood here quite well. Her chorus singing show both guts and delicacy, belting out the lines while easing off for a smooth vibrato at the end of each line.

“I was born dainty. Mama’s little baby. I’m tougher now than I was back then.”

The song turns into a bit of a romper towards the end, with the beat double-timed and the chorus going on repeat. A good choice for this number, as it will certainly be in my head for a while here. Kelly Caruso’s voice is pleasant and engaging, and with the guidance of songwriters like Gar Francis, whose CD “Shine On” was a stunner, she could go far with her debut release.

In the meantime, buy the single “Born Dainty” at iTunes here.