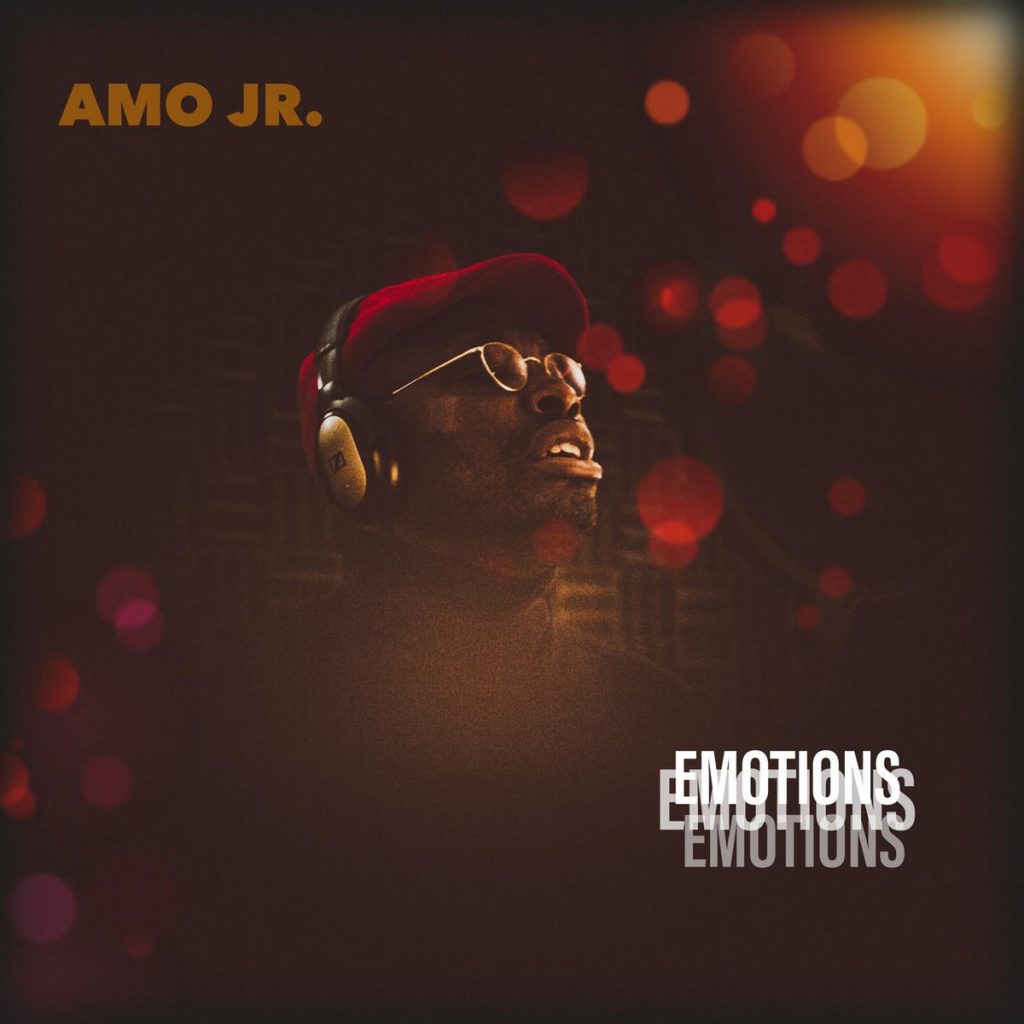 In “Emotions”, Amo Jr. takes you on a journey of healing, forgiveness, and self-acceptance. His music expresses his personal struggles and triumphs and offers encouragement to the listeners. “Emotions” is characterized by smooth vocals and heartfelt lyrics. 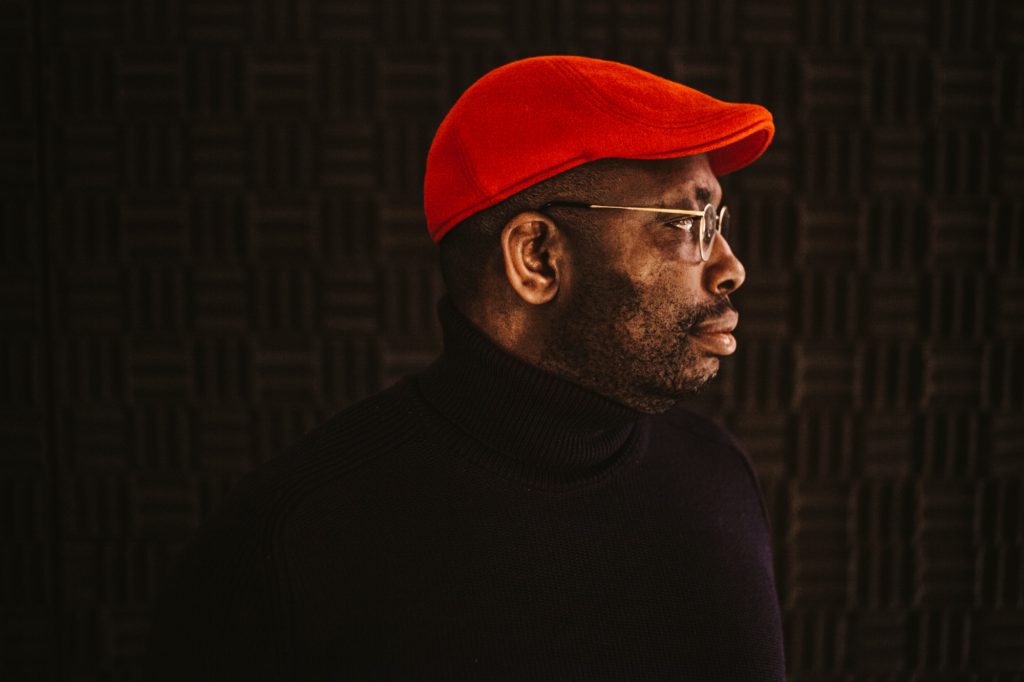 “Actually I wanted to release a completely different song, a dance track first. But the video creator I urgently wanted to work with didn’t feel that song. So I sent him a couple of other songs and he picked “Emotions”.

The song was written almost instantaneously in the studio. Accompanying the new single is an official music video.

Artist Biography:
Fidelis Amo-Antwi, aka Pap C, aka Bursty Burst and currently resurrected as Amo Jr., is a folk pop songwriter, guitar player, performer, living in Hamburg, Germany. Growing up in the ”Garden City” of Kumasi in the Ashanti region of Ghana during J.J.Rawlings “tightened grip” and turbulent reign, his father fled to Germany and was granted political asylum there in 1988. The rest of the family reunited with their father in Northeim 5 years later on a sun to snow, late November day, in ’88. Amo’s first introduction to and interest in music was ignited by “Highlife“ in Ghana and in Germany he was confronted with and embraced Indie, Pop, Folk, Blues & Soul, among other styles. During the formative years in Northeim he began “secretly” to write songs after learning 3 chords on the guitar, which he now possessed! Both his sisters played a large part in encouraging him to present his music in front of an audience.

Around 2004/2005 and over the next few years, Amo found himself being drawn more and more into the music business and he gigged under the moniker of Bursty Burst as a solo artist and later with a band, earning a good response from audiences! During the next 2 years he worked with Y’akoto and Sammy Deluxe  as project collaborator. He returned to making music after a 5 year withdrawal from his musical endeavors to pursue an academic path.

After releasing his folk EP “Home” in 2021, his explorative debut album “Good Quality” will be released in 2022.