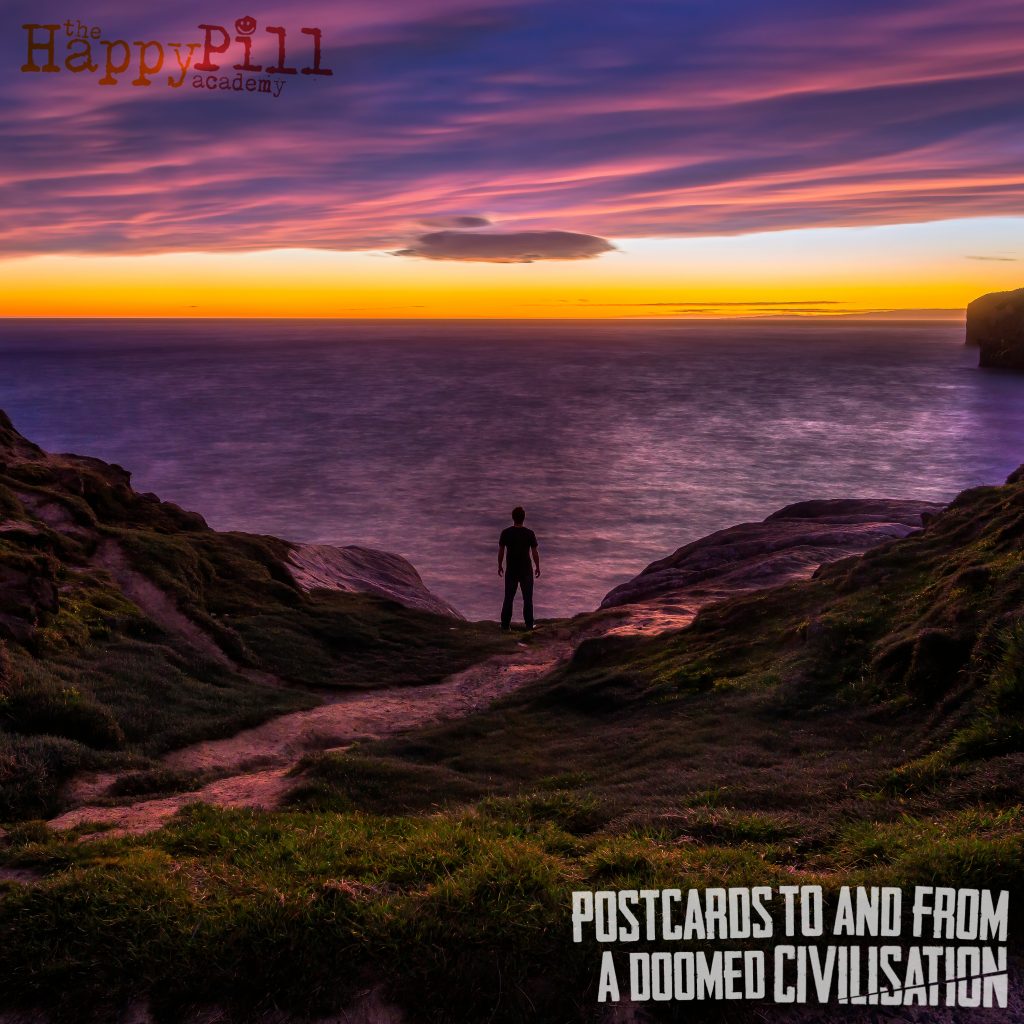 London, UK-based Lo-Fi Grunge/Alternative project The Happy Pill Academy release a concept album that hits close to home on the visceral “Postcards to and from a Doomed Civilisation”, released November 26, 2021 on major platforms. Musically, the album features ample sonic experimentation, raw, emotive vocals, unfiltered lyrics and perhaps one of the most touching Nirvana covers to surface in some time (on “All Apologies”). Call it cognitive dissonance, but the end result is simultaneously heartbreaking and inspiring. This release is recommended for fans of artists like Eels, Frank Turner, Cleaners from Venus, Dr. Lotech and Nirvana.

From the Artist:
POSTCARDS TO AND FROM A DOOMED CIVILISATION is a life-affirming yet soul-destroying album about a robot who goes on holiday. From a tearful farewell to disappointing sight-seeing trips, kidnapping attempts and home again(?); our intrepid mechanical protagonist is ever-hopeful that they will find meaning in a meaningless existence. 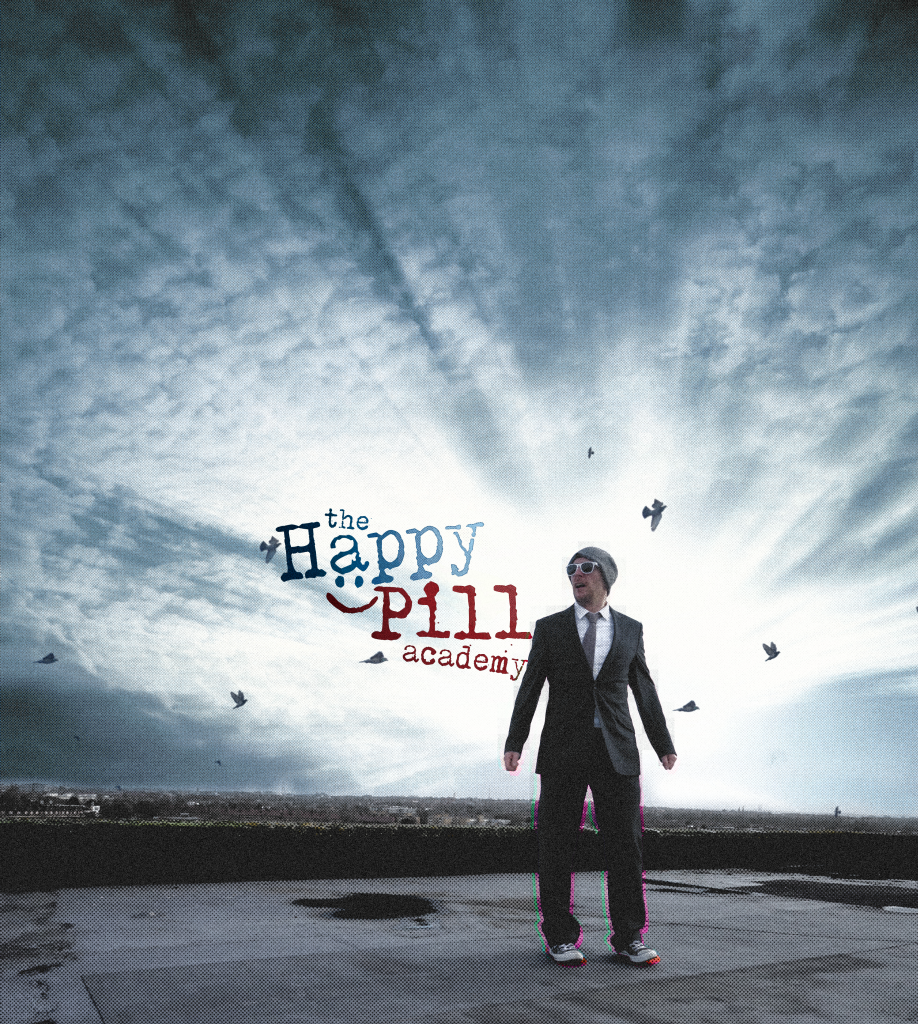 Stream the new album on Spotify.
Stream on Bandcamp.

Artist Biography:
The Happy Pill Academy are from London in the United States of Britain. It is a mostly one-person endeavor but that one person maintains a healthy relationship with the other completely fictitious members of the band. This alternative reality project blends together character-driven lyrics, Lo-Fi riffs and an altogether fresh perspective on the post-grunge scene.