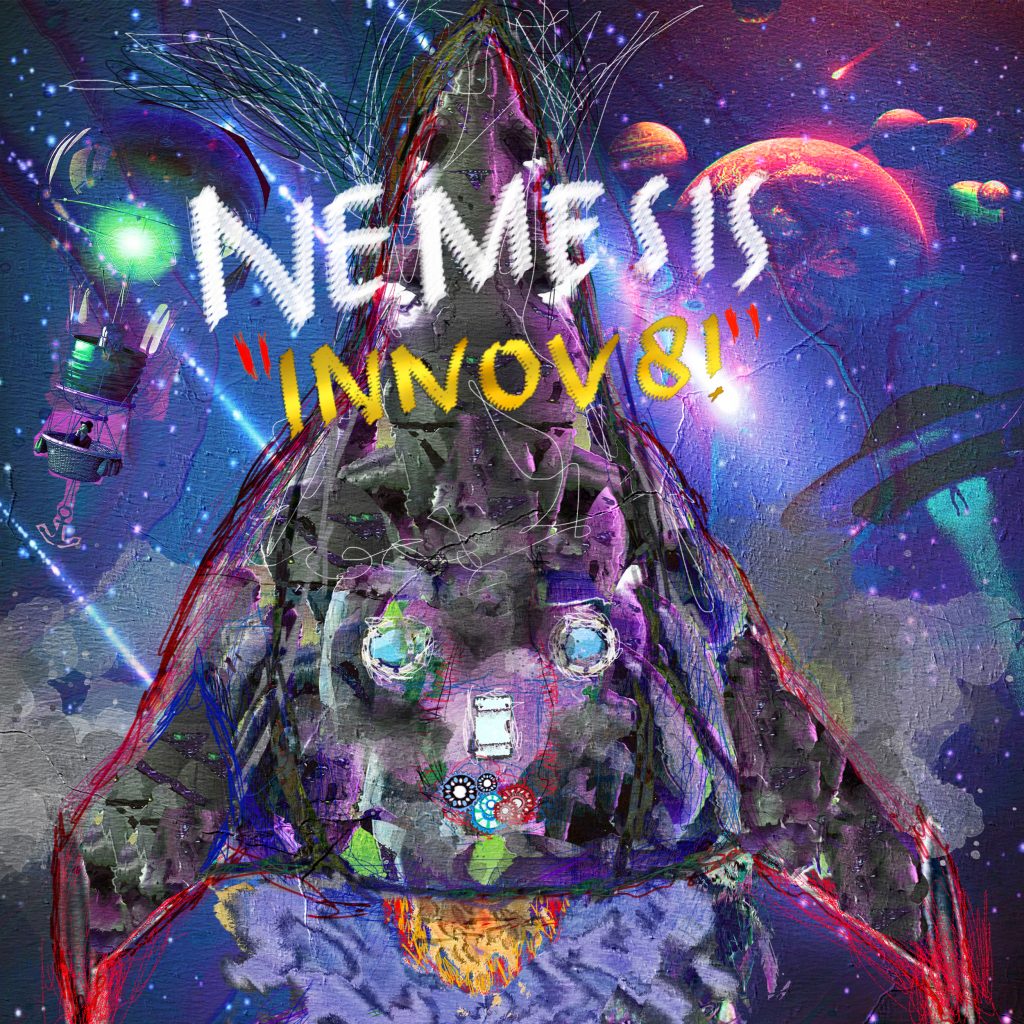 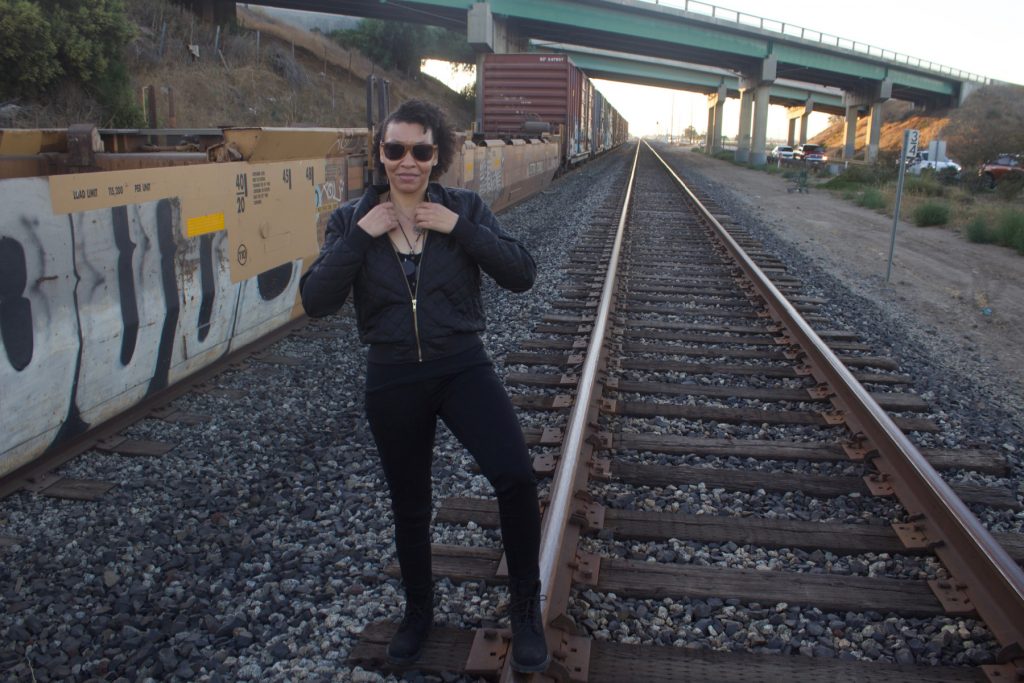 “INNOV8!” is a statement about elevating to higher levels of self mentally, emotionally, and spiritually. With a street approach and unmatched lyrical charisma, Nemesis offers a simple formula  equation for progress in hip hop lyricism: “Thoughts + Beats = INNOV8!” Her concept of  advancing the creativity of hip hop artists and culture on “INNOV8!” is offered over a surprisingly high-octane, party-ready beat.

One of her most outstanding gifts is her ability to create song arrangements that make great beats become irresistible music to both the typical hip hop listener, as well as to those who have a taste for lyrical depth and clarity of content with their musical entertainment.

She is also a member of hip hop duo Pure Order.

Save “INNOV8!” on your chosen streaming platform.
Stream on Spotify.