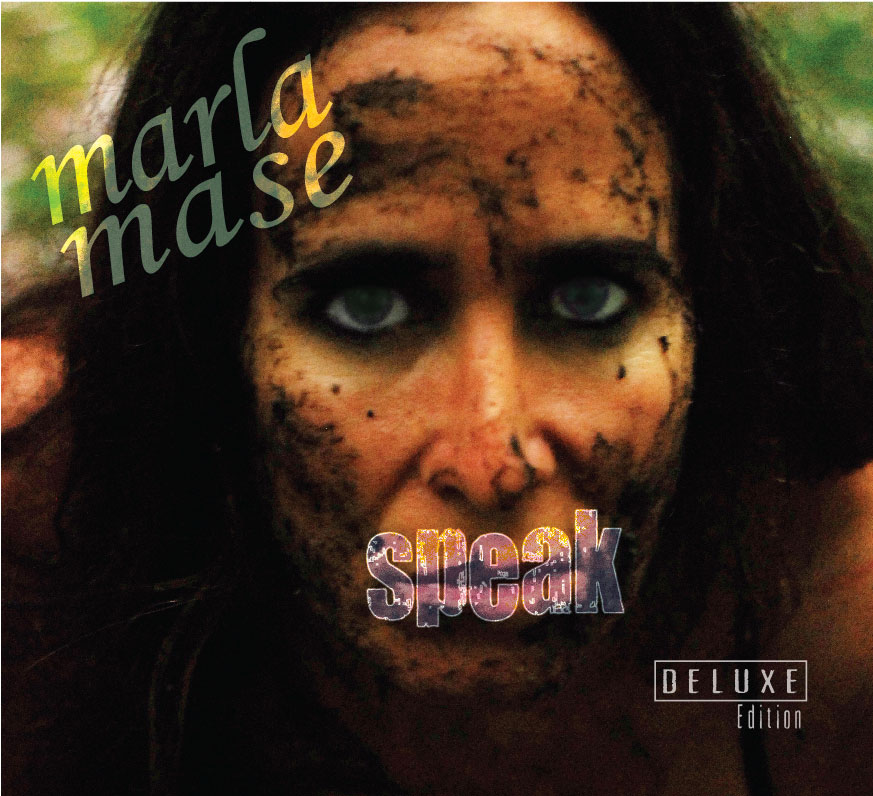 New York rock/punk/experimental artist Marla Mase has announced a European mini-tour where she’ll be accompanied by legendary guitarist Tomás Doncker, who worked with her on her 2013 full-length CD “SPEAK Deluxe”. The album, which dealt with topics ranging from anorexia to women’s rights, was released on February 28, 2013, on the heels of Marla’s Chinese tour and her honorary “Messenger of Peace” award by Friends of the UN for her work as a visionary artist/songwriter.

About the tour, Marla says “I’ve always known that my work was meant to be performed internationally. Somehow my ‘Mase head’ and my in your face performance style seems to make sense to people abroad and rather than shying away from it, they embrace it wholeheartedly. They are not afraid to go on the journey with me and to let it take them where it may. I like that about Europe, about South America…actually I like that about the rest of the world. They have a history and a belief in the mystical, in the archetypal, in mythology that is not only accepted and acknowledged but is well entrenched in the culture. It’s a given, not a debate. And this is the place from which I work.”