The Myths And Realities Of Crowd Funding For Musicians 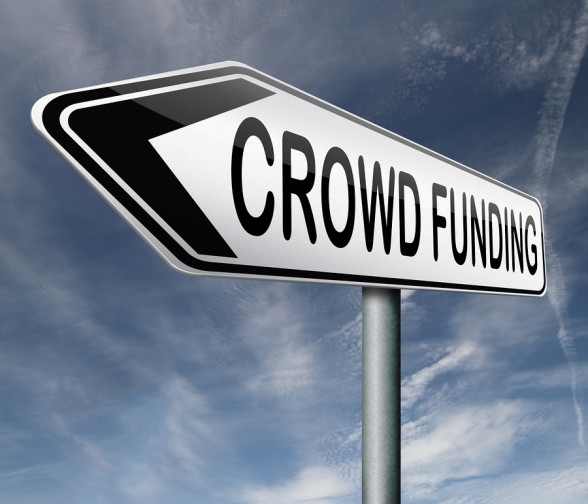 (Excerpt from “Your Band Is A Virus – Expanded Edition) Many artists rejoiced when they found out about a fairly recent development in the online music world; crowd funding. Websites such as Kickstarter.com, Indiegogo.com and Pledgemusic.com allow artists, business owners, film directors, inventors, and fundraisers of just about every persuasion to set up a profile for their project and reach out for financial support from the public. Sounds simple, right?

This is where most people get tripped up. The most important thing to know about online crowd funding is that it functions exactly the same as raising funds in the physical world. You need to work at it…and hard. Artists should spend at least 40 hours promoting their crowd funding project and treat it like a job. If you want to reach the public, put the time and effort in.

One of the reasons that crowd funding can work so well is that it allows people to provide funding for your project in very small amounts and get real value in return through the incentives you offer. While someone buying your CD through your website may suspect the funds could be going towards the drummer’s next video game purchase, there is a real sense (and guarantee) that funds invested in a band’s crowd funding campaign really go towards their progress, whether that be their new album, video, or tour.

Another aspect of the project campaign is the video. These need to be honest and original, giving a strong sense of who you are and what you’re aiming to do with the album. When it comes down to it, what’s the point of it? Why should they support you? 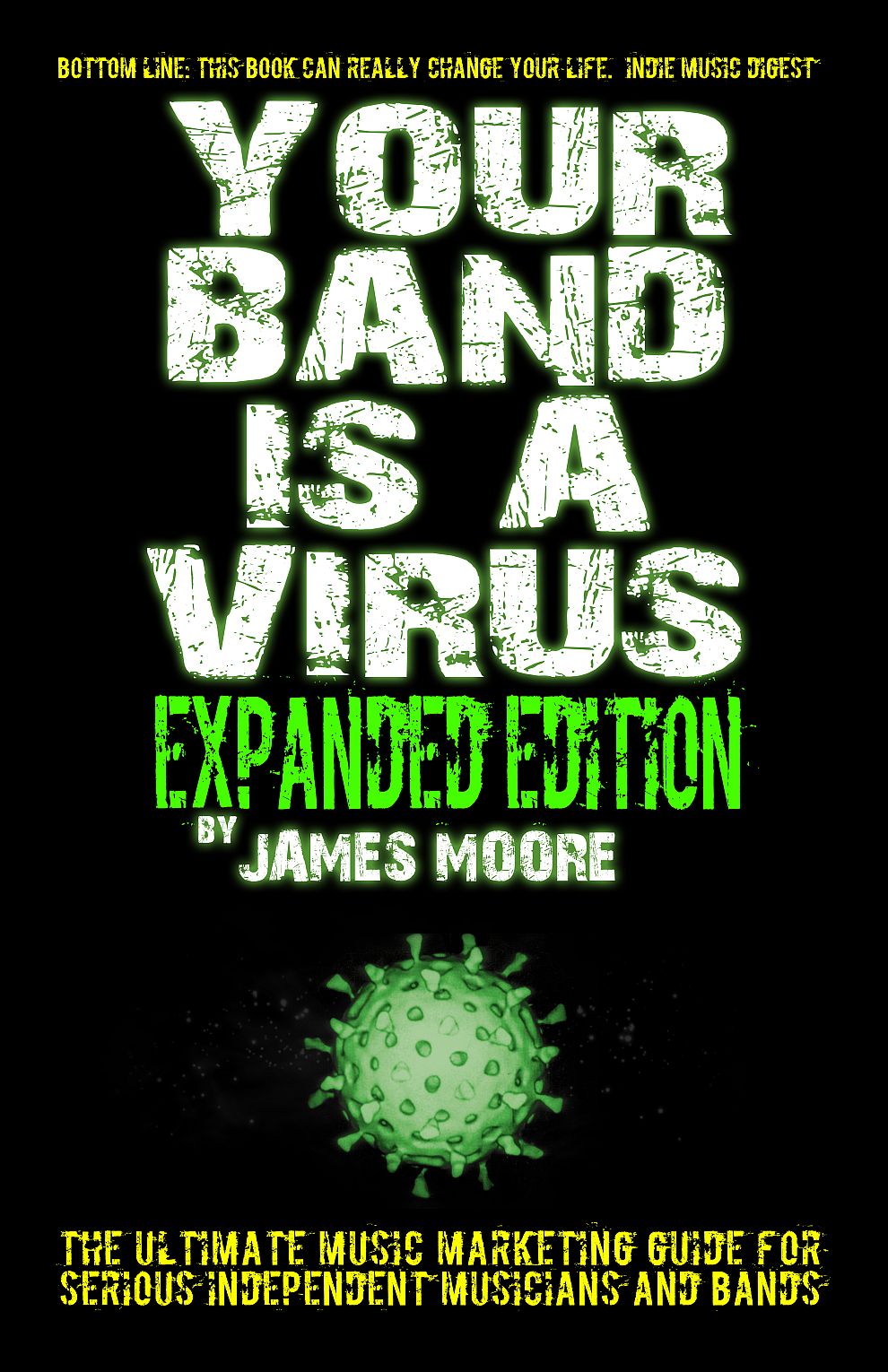 Only a small percentage of people who contribute to your campaign will do so solely to support you, so you’d better have amazing and creative incentives. Here are a few ideas:

The product – This is an obvious one. If someone contributes $10, they get a copy of your upcoming CD along with a personalized thank you note from the band.

The enhanced product – Why not create a deluxe version of the album only available to supporters of the crowd funding project? Throw in an extra disc of b-sides, live tracks and demo versions. If it gets bootlegged, don’t worry. That’s just more exposure and cool factor for you.

Start low – Amanda Palmer set a Kickstarter record by having 4,743 pledge for her $1 reward. What was the incentive? A digital download of the new album. With so many unknown artists being more concerned with getting their $9 through digital sales, this should provide some smart business perspective. One dollar can go a long way, both in supporting your project and gaining new fans.

Personalized material – Many artists do this and it seems to generate good results. When someone pledges $100 or more, why not write a song for them and perform it on Youtube? Granted, this is not the best choice for every band. It depends on your personality.

Cover tunes – If you want to stay within your image as a band, why not provide a list of covers for the public to choose from, and for a chosen bid, you record that cover and dedicate it to the bidder? This also gets more viral content on the net for your band, so it’s a great tactic to use multiple times.

Rare merchandise – Why not appeal to your fanbase advertising merchandise only available through your crowd funding campaign? Limited edition t-shirts. Posters. Baseball caps. 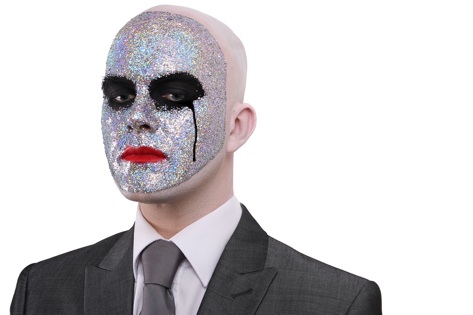 Early access – Offer to send early demos and other exclusive content. This isn’t just to wet people’s beaks. It makes them feel as if they’re genuinely a part of the making of the album, which they are.

Private parties – Why not arrange a private party and special performance specifically for supporters of your campaign?

Something unusual – The really original ideas are going to be what sell your project. Fancy giving pledgers a remote reiki healing session, writing them a haiku, or sketching a cartoon?

For an example of a musician who succeeded in his Pledgemusic.com campaign and really did things right with his incentives, check out Jesse Terry’s campaign at

For more ideas and tips, visit