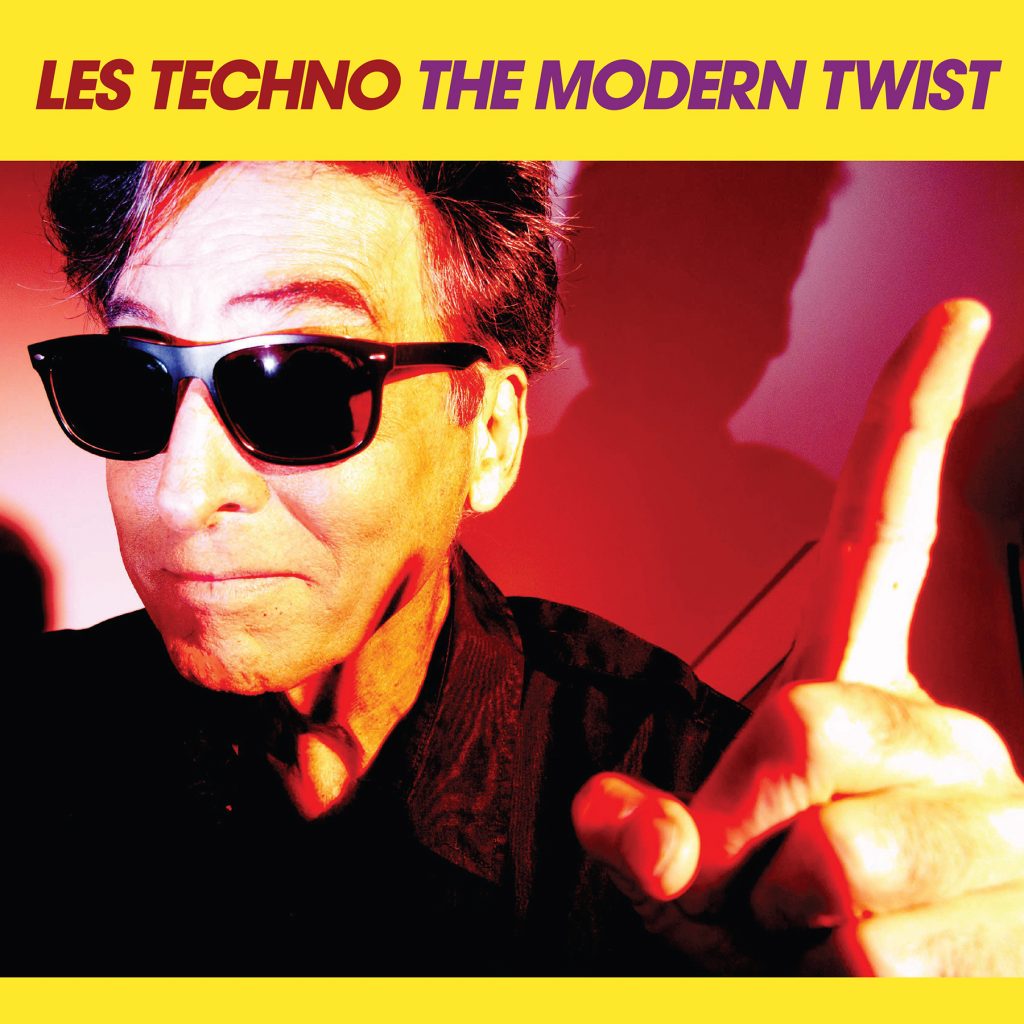 New York Musician and Cultural Satirist Les Techno experiments with his unique signature sound on bold new single “The Modern Twist”, out now via Solid Bass Records. The smart lyricism adeptly points out that we are faced with the same fools beguiled by the same old tricks and propaganda–albeit with a ‘modern twist’.

With a “Modern Twist”, Les Techno steps in a punkier, rap-influenced direction. The track is an up-tempo, old school hip hop beat pounded out with a drum, bass and guitar. Stabs of guitar and synth effects in the verses contrast with soaring guitar melody in the chorus with a Gilmor-esque guitar motif at the end. Its chock full of his lyrical style: social satire delivered like bullets from a machine gun. The year 2021 is not going by without Les Techno having something to say about it.

Stream “The Modern Twist” on Spotify.

Watch the lyric video on Youtube.
Stream on Apple Music.