NO impress Bono with “Meet Me After Dark” 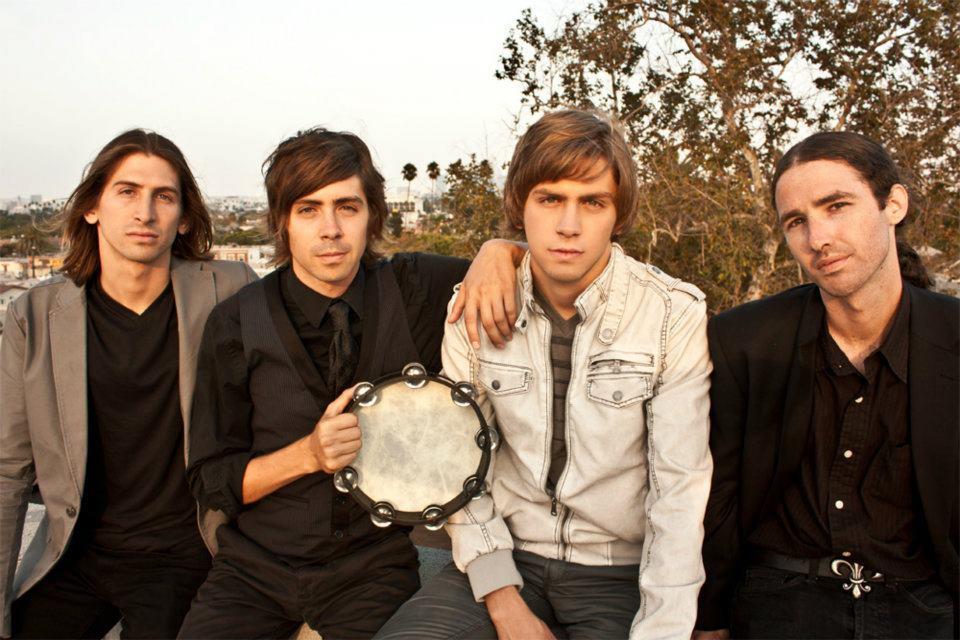 You know that you’re on the right path when you get a call from Bono saying that he’s a fan of your music. Los Angeles-based pop rock 4-piece NO have had this experience, and are now moving headstrong into the holiday season with some serious vigor.

Instantly catchy, cotton candy pop rock with hints of Beatles and Beach Boys influence, NO’s new EP “Meet Me After Dark” may just stick in your head. It may be a bit too bubblegum-esque for some, but what NO does really harkens back to the early days of rock when subtlety was a major factor. Songs were about going out for a milkshake, holding hands, sneaking out at night, and….well, that leads us to “Meet Me After Dark”, doesn’t it? Before rock became more and more rebellious, theatrical and destructive, from The Doors to The Stooges, there was a “Can I take your daughter to the prom?” energy that was prevalent. Look at the early Beatles material. And it was great.

It’s difficult not to get into this song, especially after a few listens of warming up to it. NO jam over an upbeat guitar strum backdrop as a very tight unit indeed. The bass, drums and keys are complimenting each other – everything chosen for the song and not the individual player. There is a subtlety that becomes evident. Nick, the vocalist, has a cool, smooth approach perfect for rock n’ roll. It would be great to hear these guys head into stranger territory because the musicianship is most definitely there. I won’t, however, push my own preferences here. I’m impressed by NO’s sense of groove, and “Meet Me After Dark” has all the makings of an overnight sensation. The boys are also doing very well with their music marketing, which is what this blog is all about after all, isn’t it? From replying to Taylor Swift on Twitter to smartly advertising their Occupy L.A performance online, indie bands would do well to take a peak at what they’re doing. It could be educational.