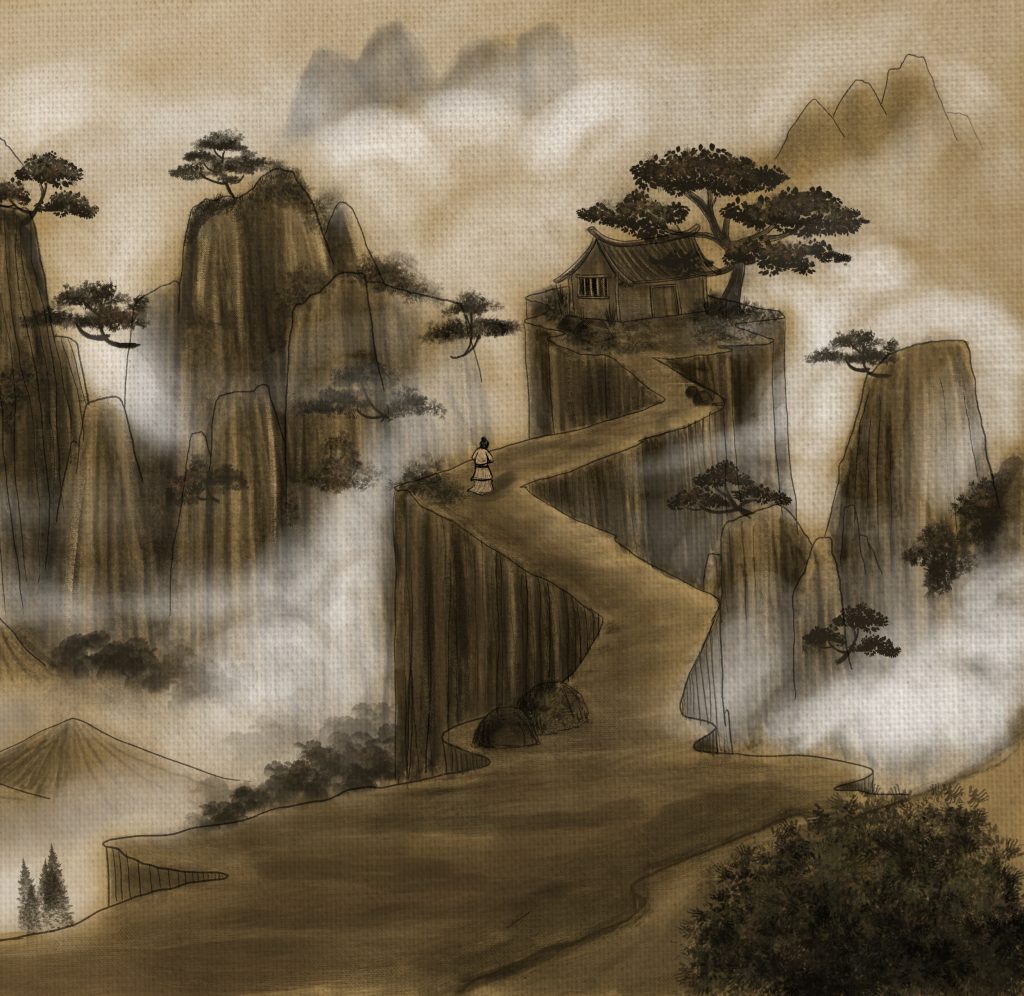 Detroit-based rapper and top tier lyricist Noveliss (https://noveliss.com) digs deep on new collaborative album “Book of Changes” with beatmaker/producer and composer Dixon Hill (http://www.dixonhillbeats.com/). A high concept, refreshingly original album through and through, “Book of Changes” is wholly based on the I Ching musically and lyrically. From referring to the ancient text during the writing of this album to assigning each song it’s own Hexagram, careful thought has gone into every aspect of this release. The result is an immersive hip hop experience that roots you in the moment, guided by Noveliss‘s complex, impactful vocals and Dixon Hill‘s heady atmospherics and rhythms. 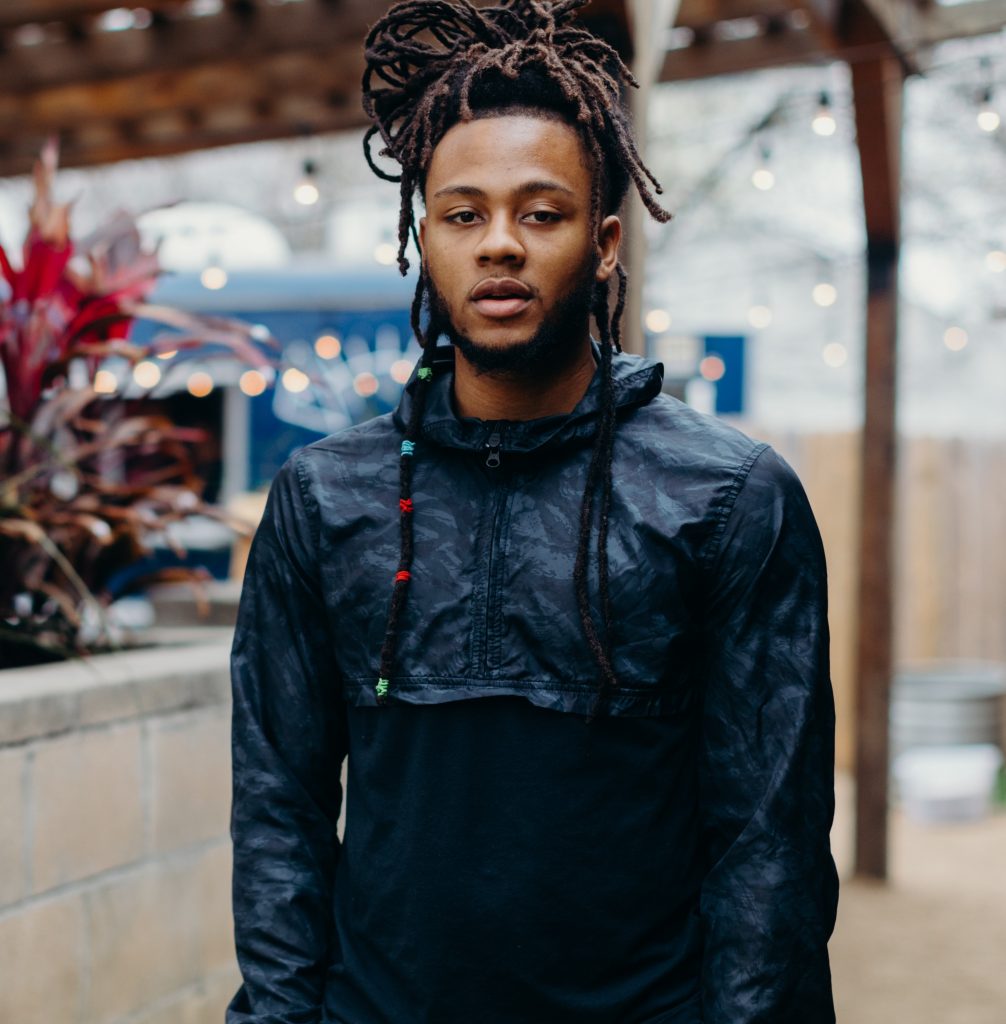 About “Book of Changes”:
The first collaboration album between Noveliss and Dixon Hill comes in the form of a concept album based on the I Ching or ‘Book of Changes’. The track list was constructed using the ancient text and its overall theme stems from the wisdom therein. 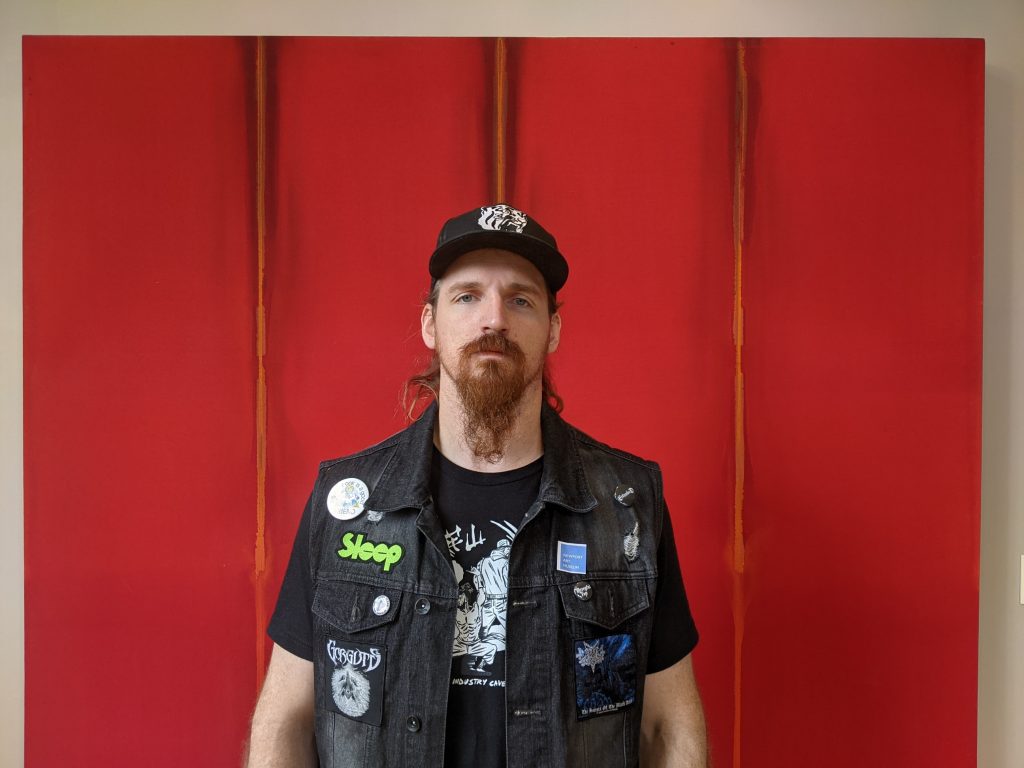 Conceived, written, and recorded in isolation, ‘Book of Changes’ sets Noveliss as a hermetic sage seeking balance and enlightenment over Dixon Hill‘s ethereal musical backdrops. Dixon Hill used samples, live instruments, and field recordings to create the sonic template for this record. Each song transition smoothly from one to another using melodic elements and natural sounds to tether the songs together for a cohesive listening experience. Dixon Hill crafted the concept, designed the artwork, and produced the album in the middle of the desert, in a cabin with no internet. Completely locked off from the world. 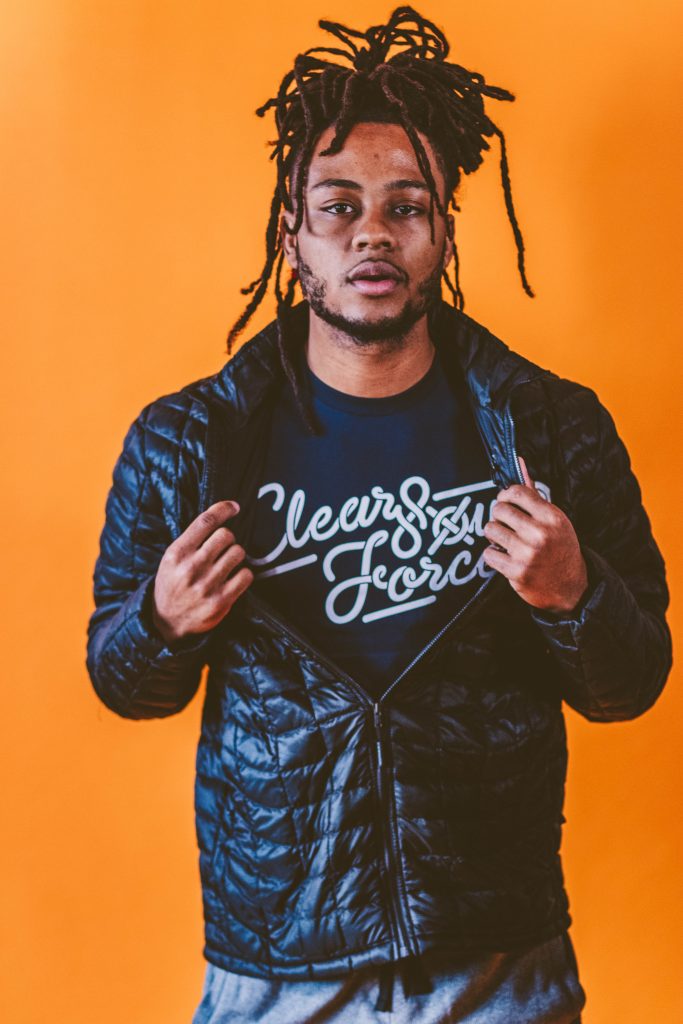 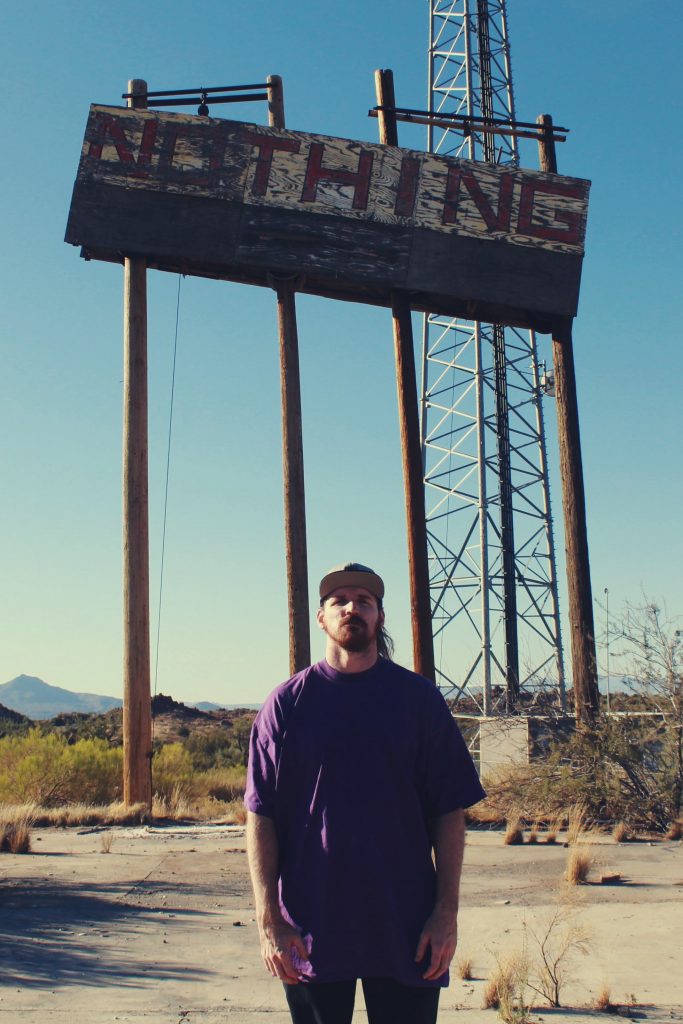 Noveliss is as lyrical as ever, weaving complex rhymes through Hill’s melodic boom bap. The lyrical themes on this album deal with feelings of isolation, meditation, balance, travel, and Taoist wisdom. Each song corresponds with a different section of the I Ching and is represented by a Hexagram from each section. Listeners can discover a deeper meaning in each track by referencing the Hexagrams on the back cover. The album is meant to be played on repeat for full effect.

“Book of Changes” will be released November 19, 2021 via Clear Soul Records/Fatbeats.

Watch the official music video for “Cold Mountain” on Youtube.