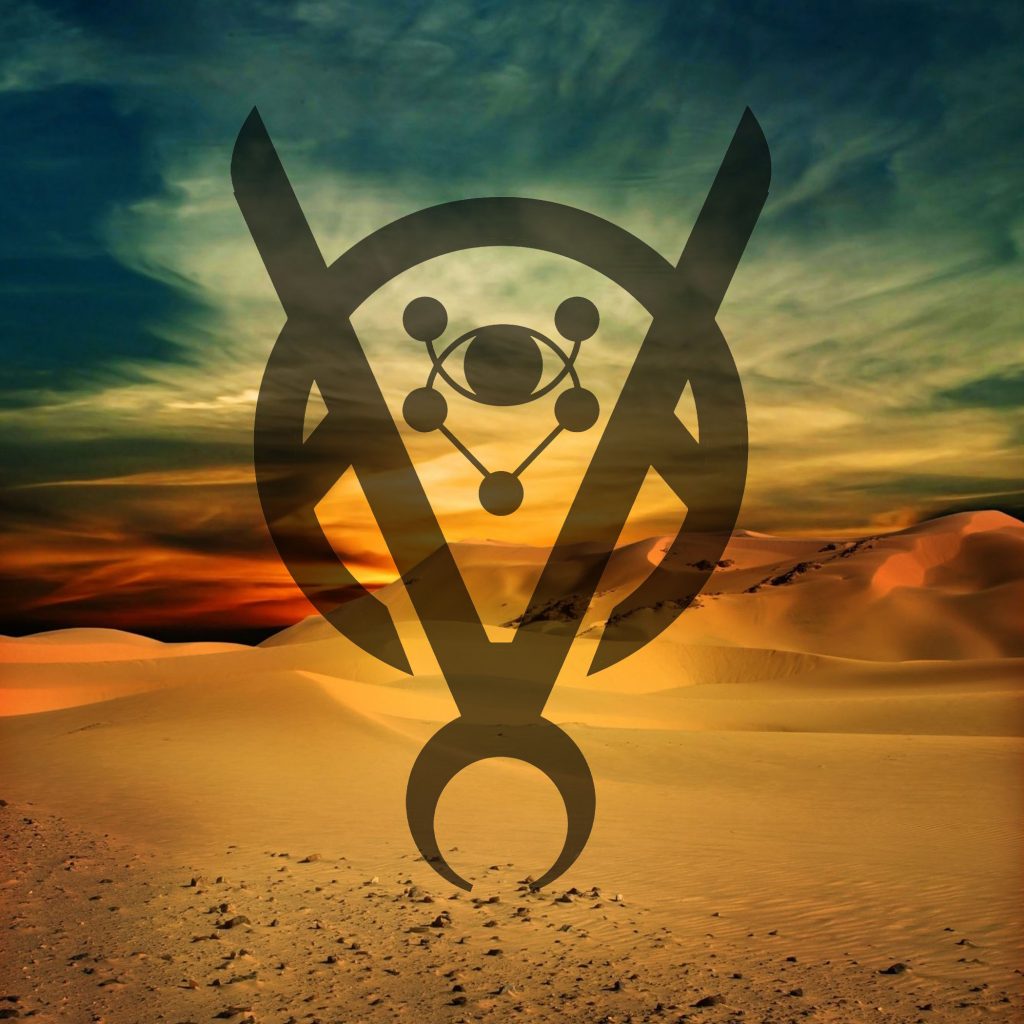 Oakland Heavy Metal Band Vannon will release their End Times-themed progressive rock, doom metal-inspired new album “Desert of Our Dreams” September 10, 2021 via Big Round Music. Fans of artist ranging from YOB to Mastodon to Gojira and Soundgarden should take note of this release.

About “Desert of Our Dreams”:
We began like the virus. Our first steps from one body to another in the cold winding of autumn, moving between sleepers. Our old band was suddenly dead, taken by fate to wherever young bands rot, and we were hungry for something new. We whipped out some new songs, repurposed some old ones, took a few pictures on a gray day and reentered our lair to demo what we had. Then the world stopped. The landslide of biological inevitability took our hopes, our bald-faced crying at the sky, our tiny trajectories and pulled out their mutual rugs of relevance. As horsemen of the apocalypse rode in, we made a record, knowing it might be a final document of our time on earth.  And so we hammered and honed, climbed and fell, twisted in imagined winds and invoked a presence that lashed us to a beast of wrath. So it emerged, our weird symphony of end-time living, mixed sharp and hallucinogenic, undulating and folding in on itself while exploding outward. Now it’s yours. 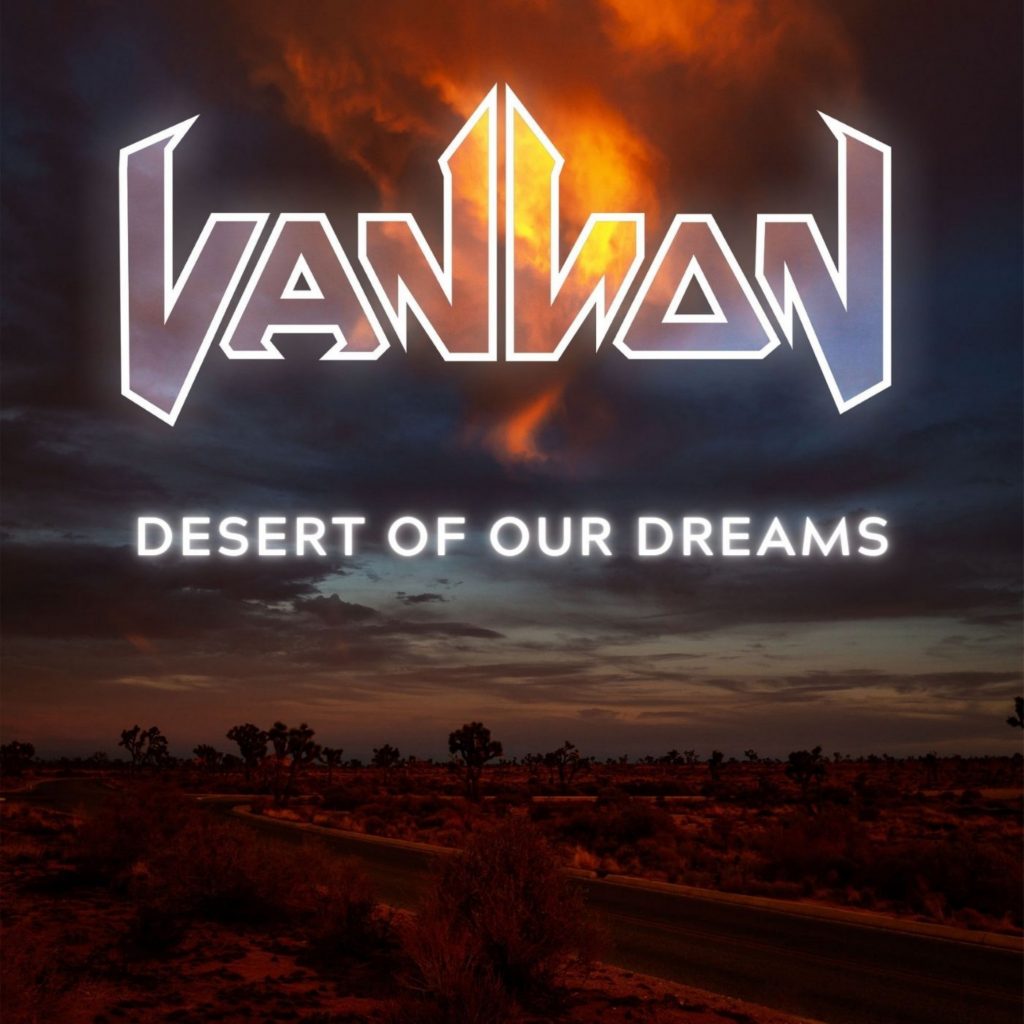 Order the album at Bandcamp.

Vannon · Desert of Our Dreams

Artist Biography:
Vannon is a Psych Metal band from Oakland, CA blending dynamic elements of stoner/doom and Viking metal to create high-intensity, elevating experiences. After forming the band in the winter of 2019, Max Hodes and Sven Pazarek quickly impressed the local scene with their thunderous live sound.  They have shown excellent studio production skills on their first EP and display a massive sweep of sounds on their new album “Desert of Our Dreams”.

The band is equally inspired by Yob and Bathory as they are by synthwave, noise music, krautrock , old-school death metal, and Alice Coltrane. Max sings about his present-time perception of a maddening precarity, seeking out a collective heart to go beyond the end of the world.  His guitar sounds like the ocean on fire.  Sven creates a world of bass and sweeping synth sounds that bring the listener further into Vannon’s heavy psychedelic aesthetic. They work in the studio like Byrne and Eno. Their mind-melting performances are visceral and mad, triumphant but pained, explosive yet focused, and very, very loud.

The upcoming full length, “Desert of our Dreams ” is a psychedelic retelling of the Book of Exodus. The album starts on a mountain of sorrow and travels through death, rebirth, and death again in a tragic attempt to ascend Above the Stars. During the recording a terrifying spirit entered the studio with the band, bringing with this holy music visions of mad prophets, looming angels of death, false gods and wandering ecstatic seekers in the promised lands. Recently the band has added the mighty Nick Willbrand (Continuum) on bass, both to expand low-end sonics and sweeping drones, and also because dude just gets it, where so few even think to listen.