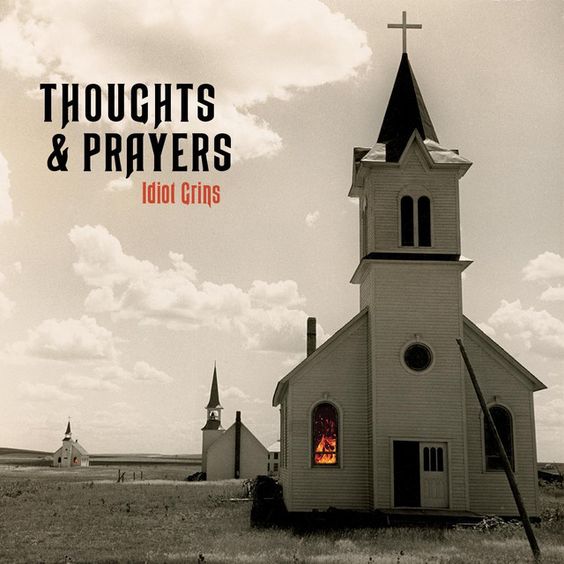 Oakland-based Americana/Country/R&B group Idiot Grins have announced the release of new official music video for their Louvin Brothers cover “Satan’s Jeweled Crown”, out June 25 on Youtube. This song is taken from Idiot Grins‘ 4th album “Thoughts & Prayers”, which is a song-for-song release of the Louvin Brothers‘ revered 1959 classic “Satan Is Real”.

This was a true labor of love for Idiot Grins; you can tell by their reverence for the source material, and of course, the fervor they exude when playing it. 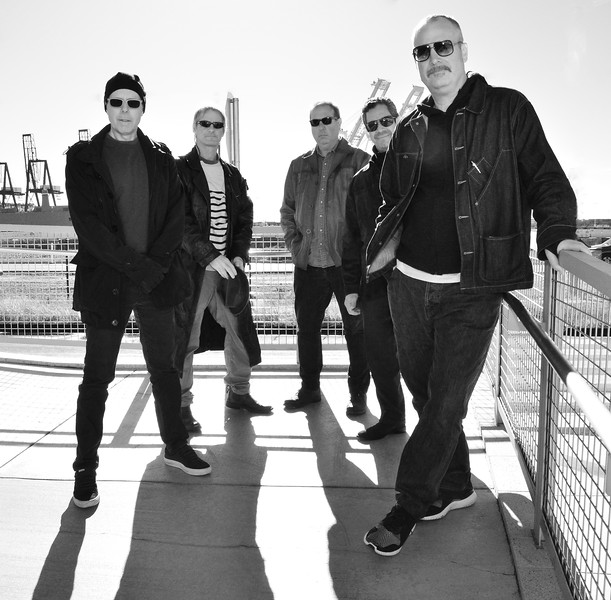 Idiot Grins’ Randy Strauss explains: “This all started back in 2017 when the band went to Nashville to master our last album, State of Health. At the Country Music Hall of Fame gift shop, I bought a brand new vinyl copy of Satan is Real by the Louvin Brothers, one of my favorite albums. This is a 1959 classic that has some of the most beautiful country gospel ever recorded, together with one of the most interesting homemade album covers ever.

During these hyper-polarized times, it is pretty clear to me that I would not have very much in common with the Louvin Brothers of the 1940’s or 1950’s, or much of their audience. Despite this, there is something about the sincerity and earthiness of their music that cuts past all of that and reaches into my soul. I don’t believe we should ignore the painful lessons of our history while we strive for a more hopeful future. I think music is part of that history.”

To bring their cinematic vision for “Satan’s Jeweled Crown” to life, Idiot Grins have collaborated with director Elie M. Khadra to delve into this rich source material. 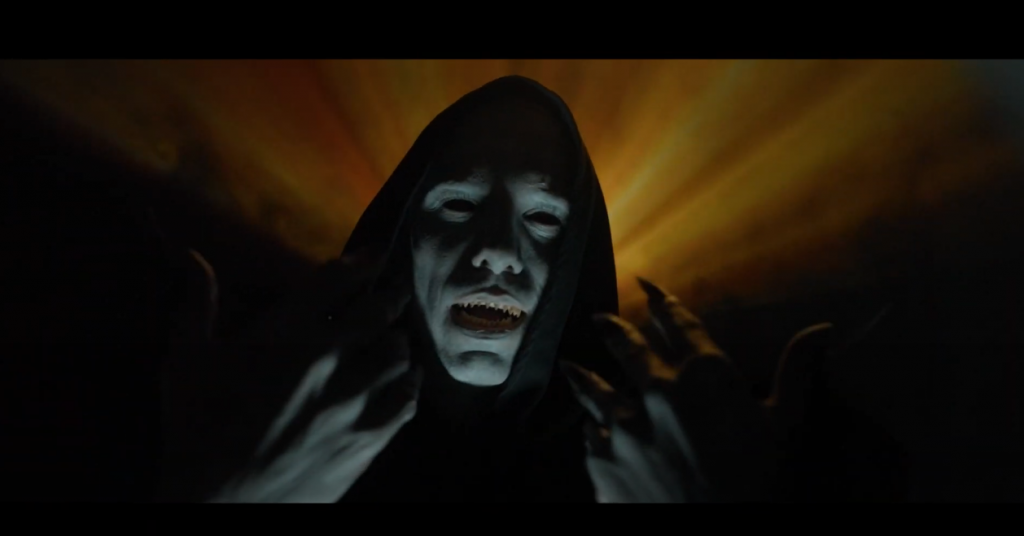 About the Music Video from director Elie M. Khadra:
The music video takes the familiar message from the Louvin Brothers’ “Satan’s Jeweled Crown” into the modern context of America in 2021, juxtaposing imagery of techno-capitalism’s
excesses with the peace and tranquility found in salvation. Each scene is built on iconic images and moments from Judeo-Christian art history.

On a personal level, the creative freedom that Randy Strauss and the Idiot Grins granted me is the dream of every filmmaker. After many conversations together, they let me come up with the concept and execute something more elaborate than initially expected, and I’m so grateful for their trust. I have to shout out and pay respect to the whole creative team who also invested their talents into this project, with each individual bringing their own touch to the end result.