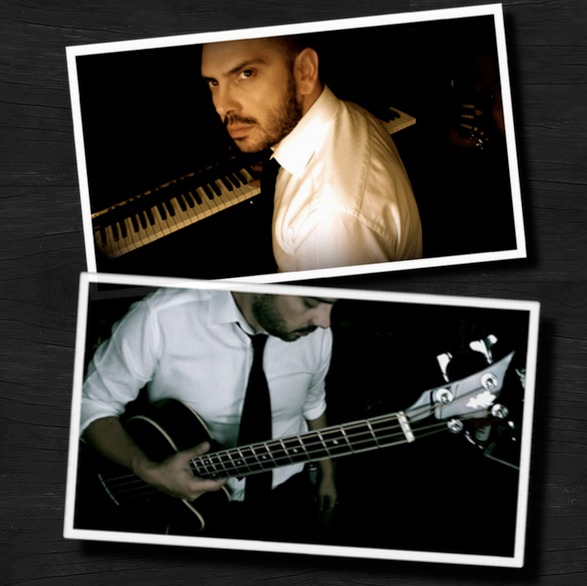 “I Know”, the newest single by solo artist and self-proclaimed “one man band” Manolis Moumouzias is much better than you’d expect, and much better than it should be. The only reason I say this is because, in general, expectations of independent artists tend to be low, and expectations of solo artists who post Youtube videos tend to be extremely low. Prepare to be shocked. From the beginning, the production and warm synths provide a backdrop for Moumouzias’ emotionally charged, yet cool and smooth, vocals. The vocal delivery is mature and chosen like a seasoned pop star. Rather than simply crafting a catchy tune, it’s clear that Moumouzias wants to affect the listener on an energetic level. I’m a big fan of British electronic act UNKLE as well as David Bowie’s controversial “Outside” release (1995), and I heard both subtle influences here.

Manolis himself is inspired by a long line of pop and rock music greats; Prince, The Beatles, Marvin Gaye, Stevie Wonder, Quincy Jones, Michael Jackson, The Beach Boys, Hall & Oates. Many artists name-drop and then fail to live up to the hype. Manolis Moumouzias does, and he also encourages repeat listens. Not only is he adept at every element of the song writing process – he performs with taste, leaving space for the piece to breathe. Moumouzias juggles the responsibilities of piano, keys, bass, guitar, drums, ukulele, melodica and glockenspiel with grace. With over 400,000 views on Youtube and a growing global audience, he is an example of one of the positive sides of the often ridiculed Youtube format. Even though the video shows Moumouzias himself playing all the instruments in a studio setting, it doesn’t for a moment come across as indulgent or bland. This is absolutely brilliant.

To hear more of Manolis Moumouzias’s work, visit his website.