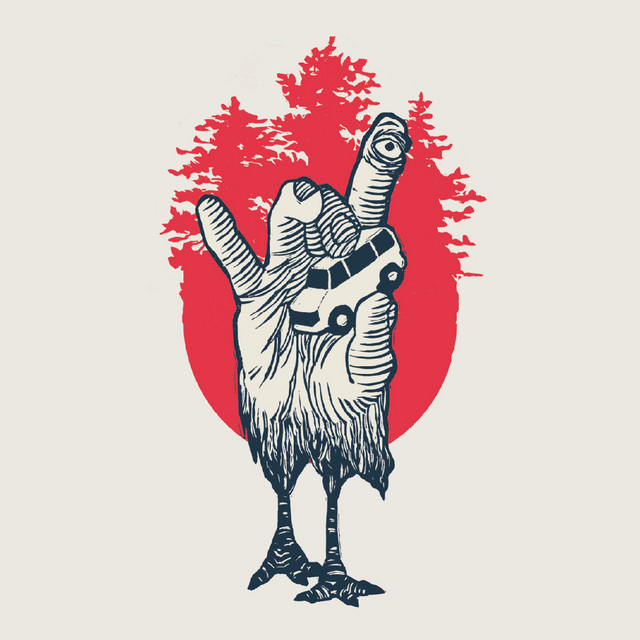 About the album:
“Howl” is a collection of some of Eric Leadbetter’s favorite original songs. They cover the map of the music that inspires him, from the hard hitting hard rock songs like “Waterdogs” and “Middle Man” to the more sensational “time waits” and “find your love again”, no ground is left uncovered. 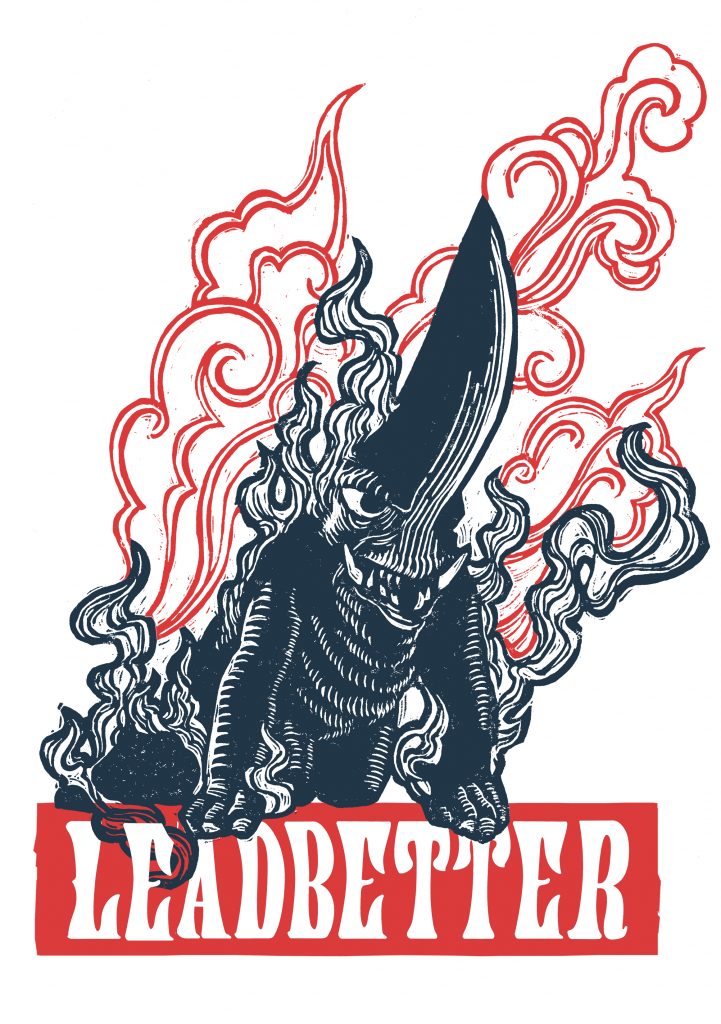 “The depth of the music is always important to me, having songs that challenge or comfort the mind and inspire the heart is what I strive for. Howl definitely delivers that.” 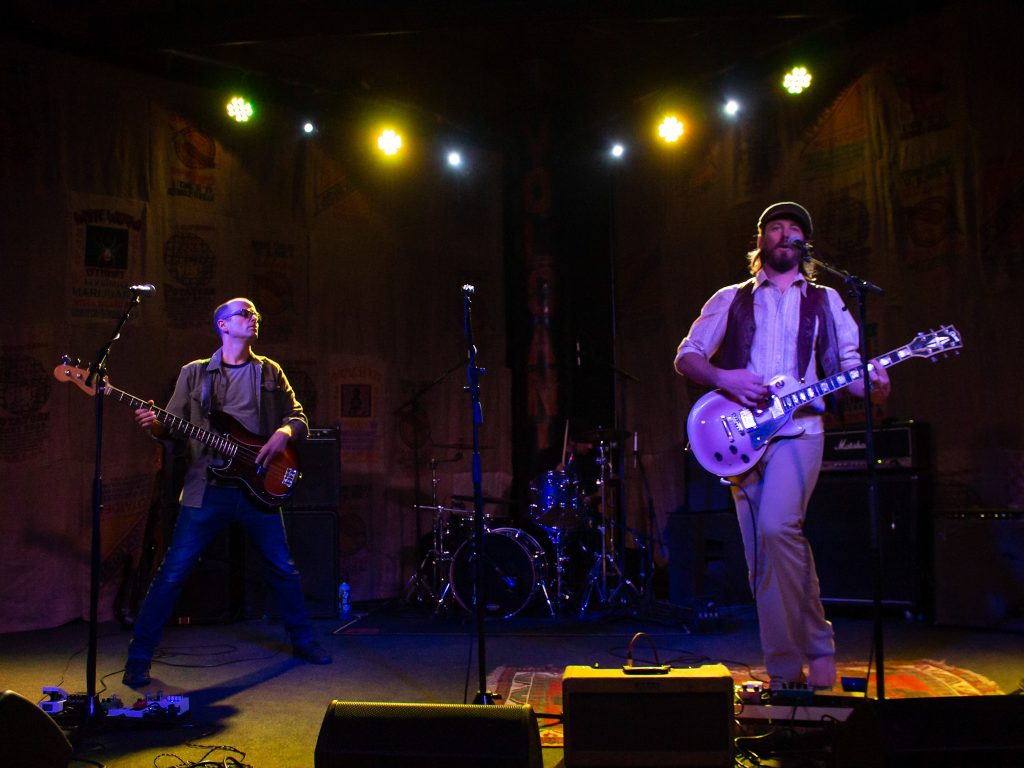 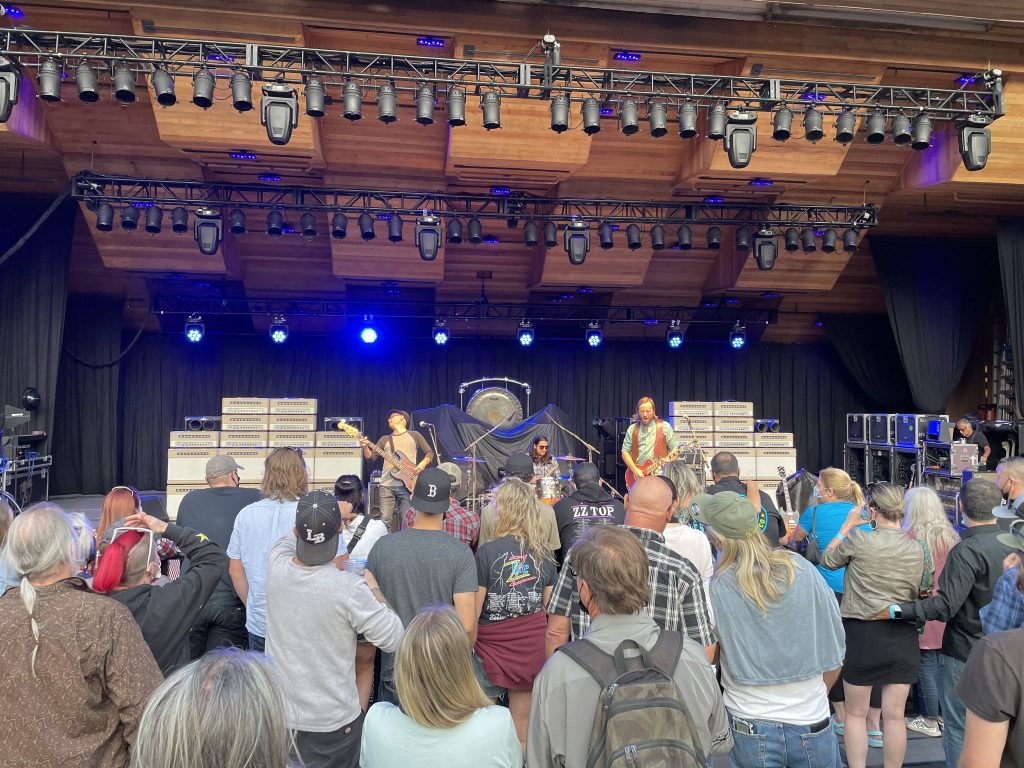 Listen:
Listen to “Howl” on Bandcamp.

Stream or playlist on Spotify.