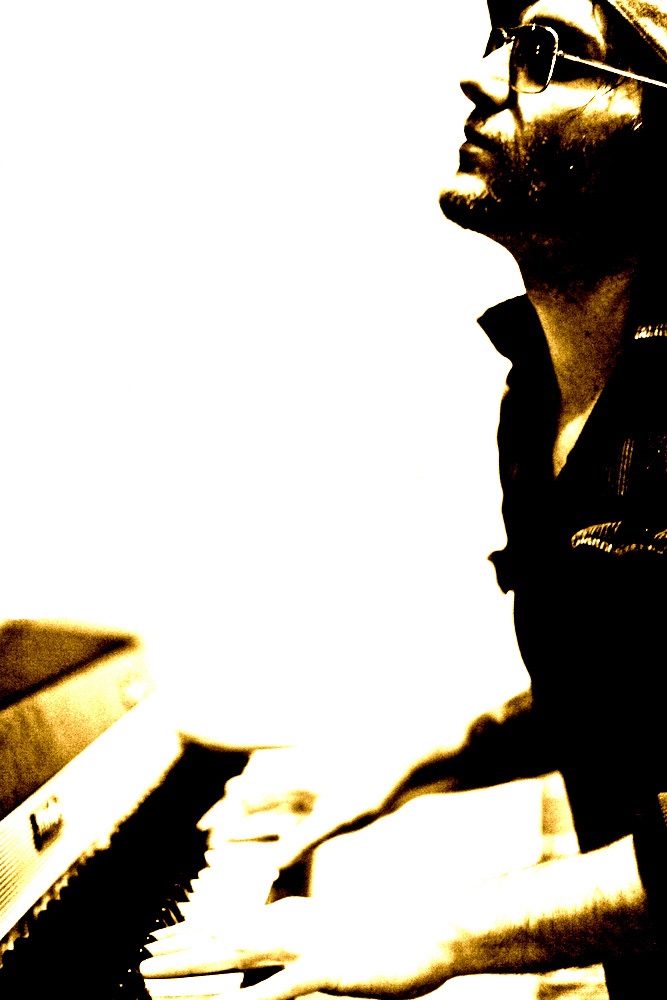 “Goodbye Goodnight”, the new album by Pat Smith is smart indie rock for Stereogum and Pitchfork music enthusiasts. I mean that in the best possible way. Though appealing to modern hipsters, Smith’s depth and intelligence may confuse many of them. His tagline “a modern take on vintage sound” is wholly appropriate. Combining influences from Kurt Vile to The Beatles works in his favour, creating a classic yet very current feel in both the production and song writing. With layer after layer of harmonies, keys and guitars, you can tell that these songs wasn’t just thrown together, but went through a careful process before it was just right. What sets Pat Smith apart from his competition is the perfect balance of rock attitude, charisma, song writing and pop sensibility.

Preview Pat Smith’s new album “Goodbye Goodnight” on Soundcloud or find out more about Pat on his official website.