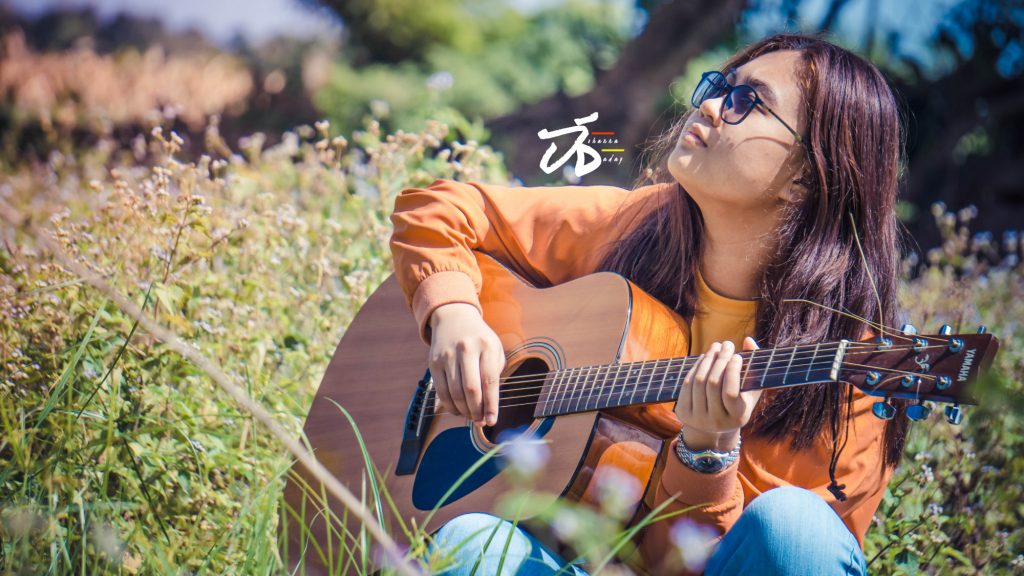 With the environmental crisis reaching new heights every year, Johanna Dadap has something to say. The Filipino Pop Singer and Songwriter shines on her timely, topical new single “The World’s Gone Up In Smoke”. Johanna lends her sublime vocals and acoustic guitar skills to the track, while the additional instrumentation and production is provided by Paul ‘Taffy’ White.

The lyrics are an impassioned plea for foresight and wisdom in a time where it seems these are in woefully short supply. 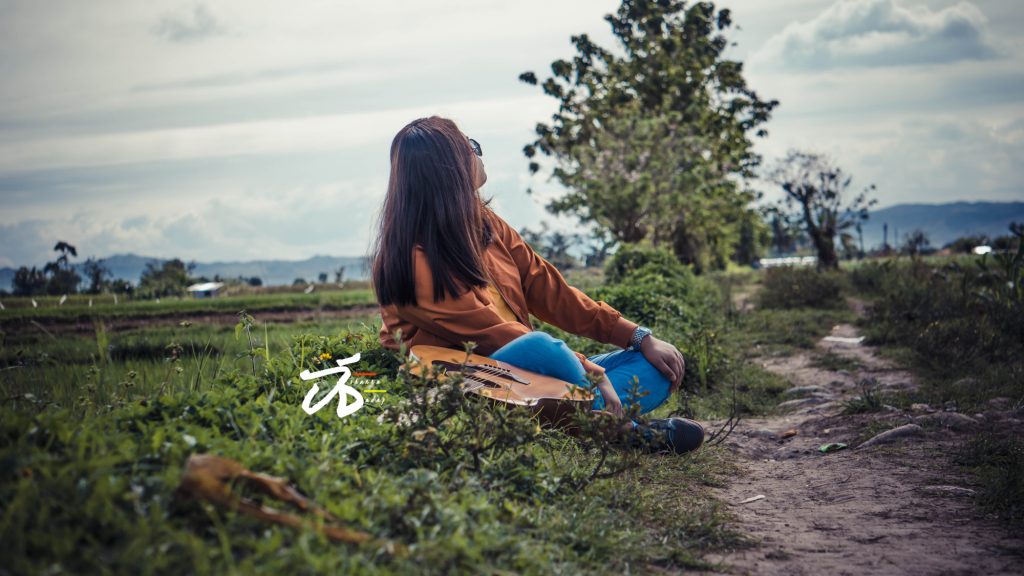 Heavy themes aside, Johanna Dadap‘s voice is wholly charming, and coupled with the backing arrangements which are delivered with a George Harrison flair, this is a stunning new release that can be enjoyed with or without delving deep into the lyrical content. “The World’s Gone Up In Smoke” is out August 25.

At 19 years of age, it’s incredibly encouraging to see young artists like Johanna put their voices and spirits to work on creating positive change. 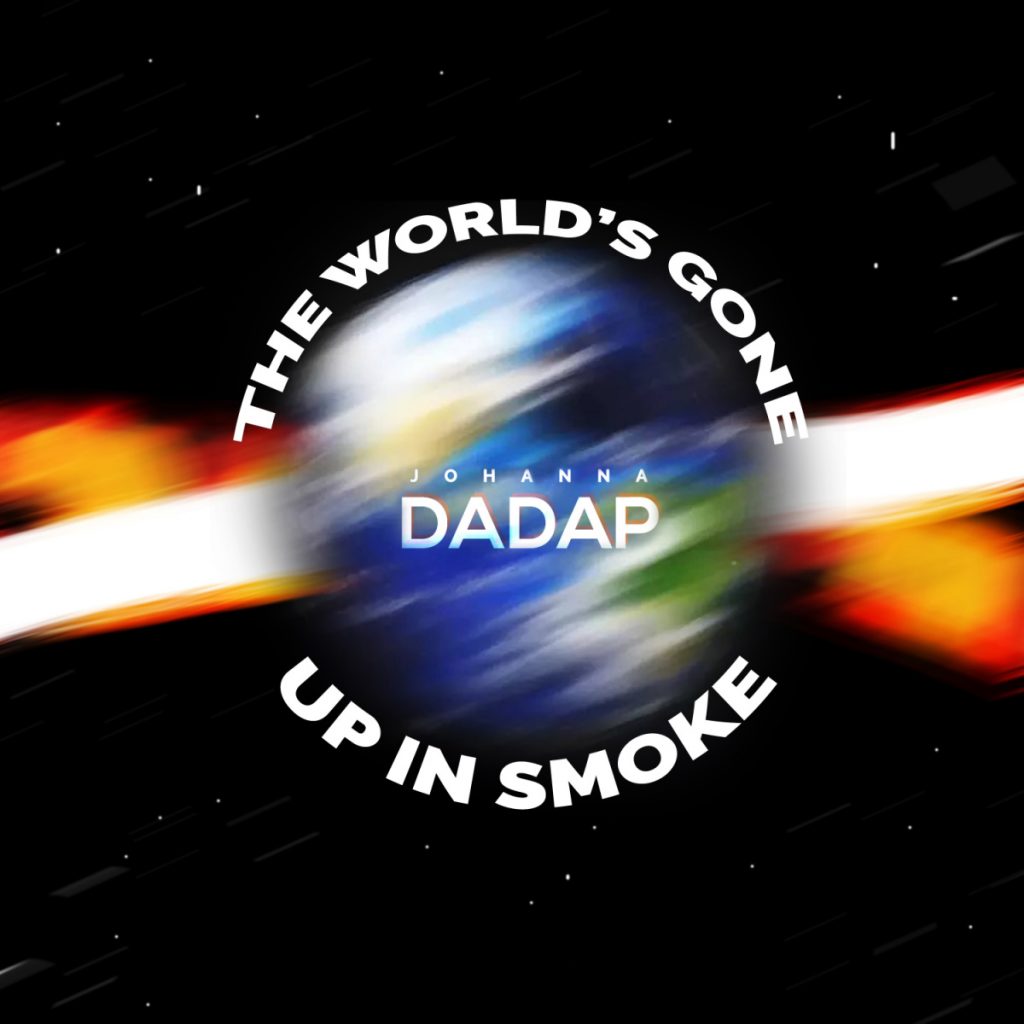 Stream the new single on Spotify.


Artist Biography:
Johanna Dadap is a 19-year-old independent Filipino musician, songwriter, and composer. She finds inspiration in films, music, and photography. Johanna’s exposure to music started when she got her first guitar at a very young age and, since then, she had taught herself to play piano, cajon, guitar, ukulele, and get into music production from her bedroom.

Johanna Dadap connects with the art community by making cover songs that she uploads on her YouTube channel and by sharing her original tracks on different music streaming platforms such as Spotify, Apple Music, iTunes, Amazon, Deezer, and more.

“When people see my work, I hope they experience what I feel about my art when I make it. I hope they feel how passionate I am to inspire them.” -Johanna Dadap