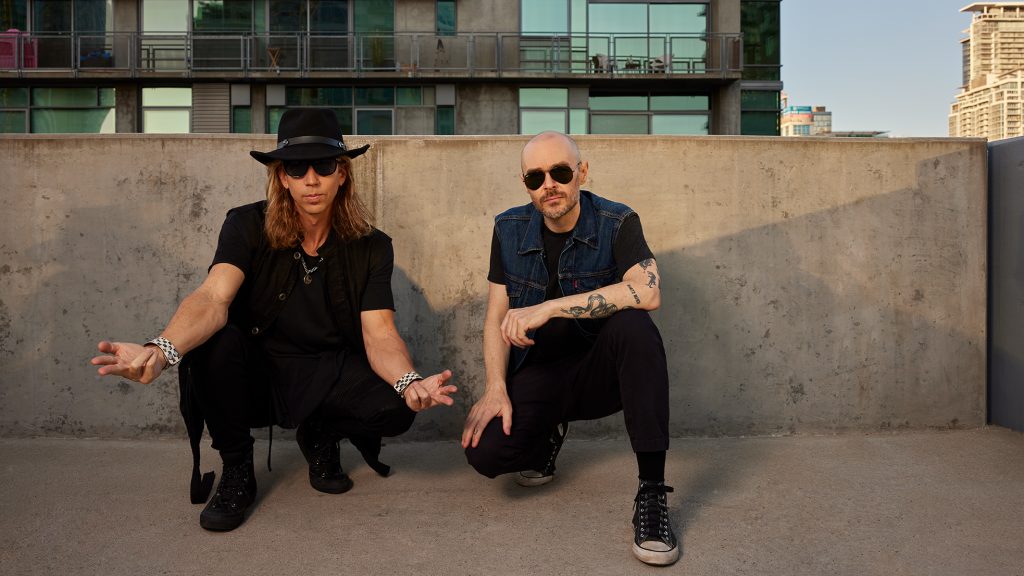 Post-Punk Innovator Indiana Bradley teams up with A.F.I.‘s Hunter Burgan for a moody romp through the underbelly of Los Angeles on the frenetic “Rats on Cocaine”. Bradley emerges on the new single as wholly original, with a resounding baritone booming over a calculated frenzy of melodic guitars, bass, keys and drums. Having lived as a journalist in dozens of countries from Argentina to Indonesia, Indiana Bradley brings a unique storytelling perspective through leading a life with no boundaries.

“Rats on Cocaine” was written as a commentary about the Los Angeles cocaine fueled mania that dominates the city’s culture. The performance is reflective but also a warning verbalized through coherent yet stream of conscious lyrics. The fiery track was recently premiered by Post-Punk.com. We Love That Sound commented that they love the ‘enormous speed, the drive and how it just goes off.‘ 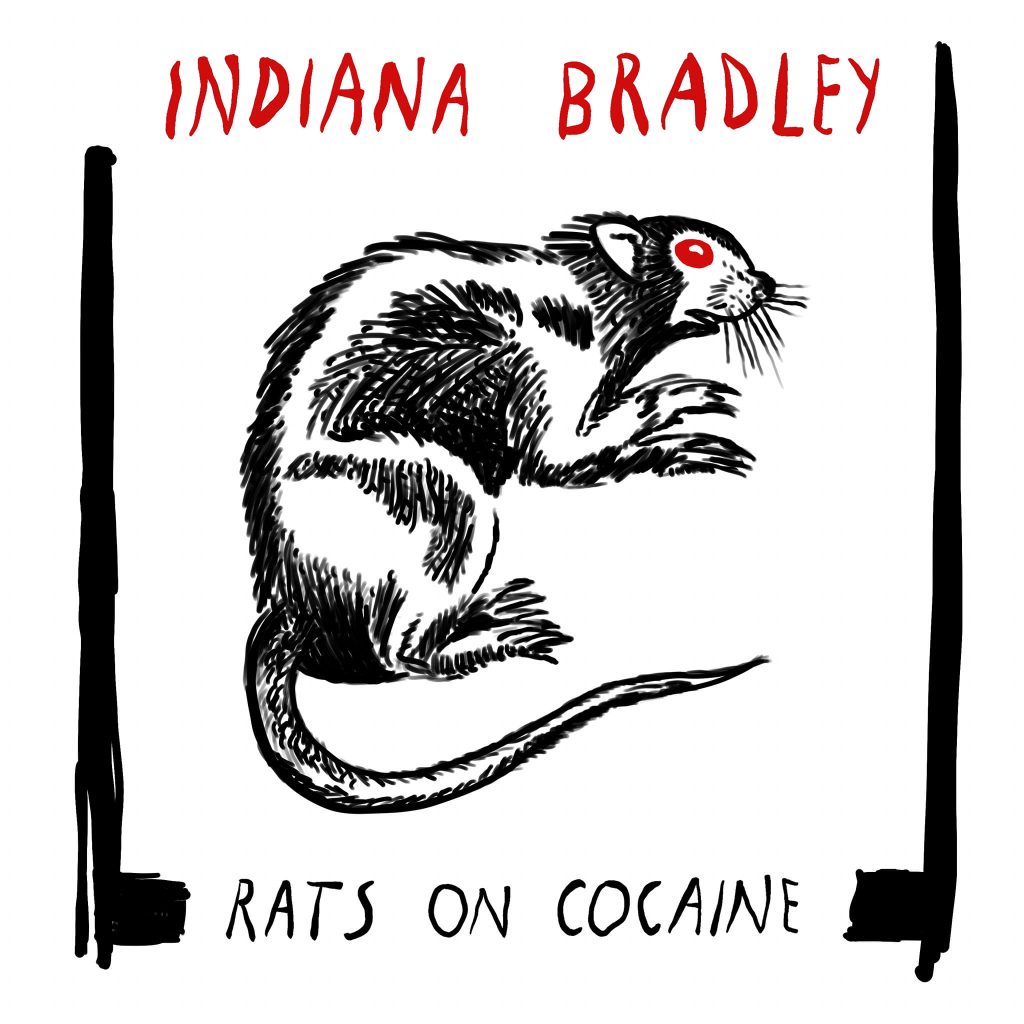 Ahead of forthcoming EP, Pale City, produced by Hunter Burgan (A.F.I. bass player/producer). Burgan also plays all of the guitar and bass parts on the EP. The music video was created out of a 1950s era Soviet propaganda cartoon and edited extensively to form a story with the music. The lyrics toe the line between auto-biographical and observational leaving the listener wondering if the song is about the singer or themselves.

On top of catching the eye of Hunter Burgan, Indiana Bradley is a regular at prestigious Los Angeles venues like The Whiskey A Go Go, where he headlined in August and is confirmed to open for L.A. Guns on New Year’s Eve.

Indiana Bradley’s visceral, punk-fueled music should appeal to fans of everyone from Nick Cave and Iggy Pop to The Ramones, Joy Division and Fugazi. A truly prolific creative force, Bradley already has another offering completed to follow the “Pale City” EP release; a 6 song EP produced by “Ghost Star” collaborator Seth Olansky set to drop early 2023.

“Pale City” is scheduled for release on streaming platforms December 31.

Stream “Rats on Cocaine” on Spotify.