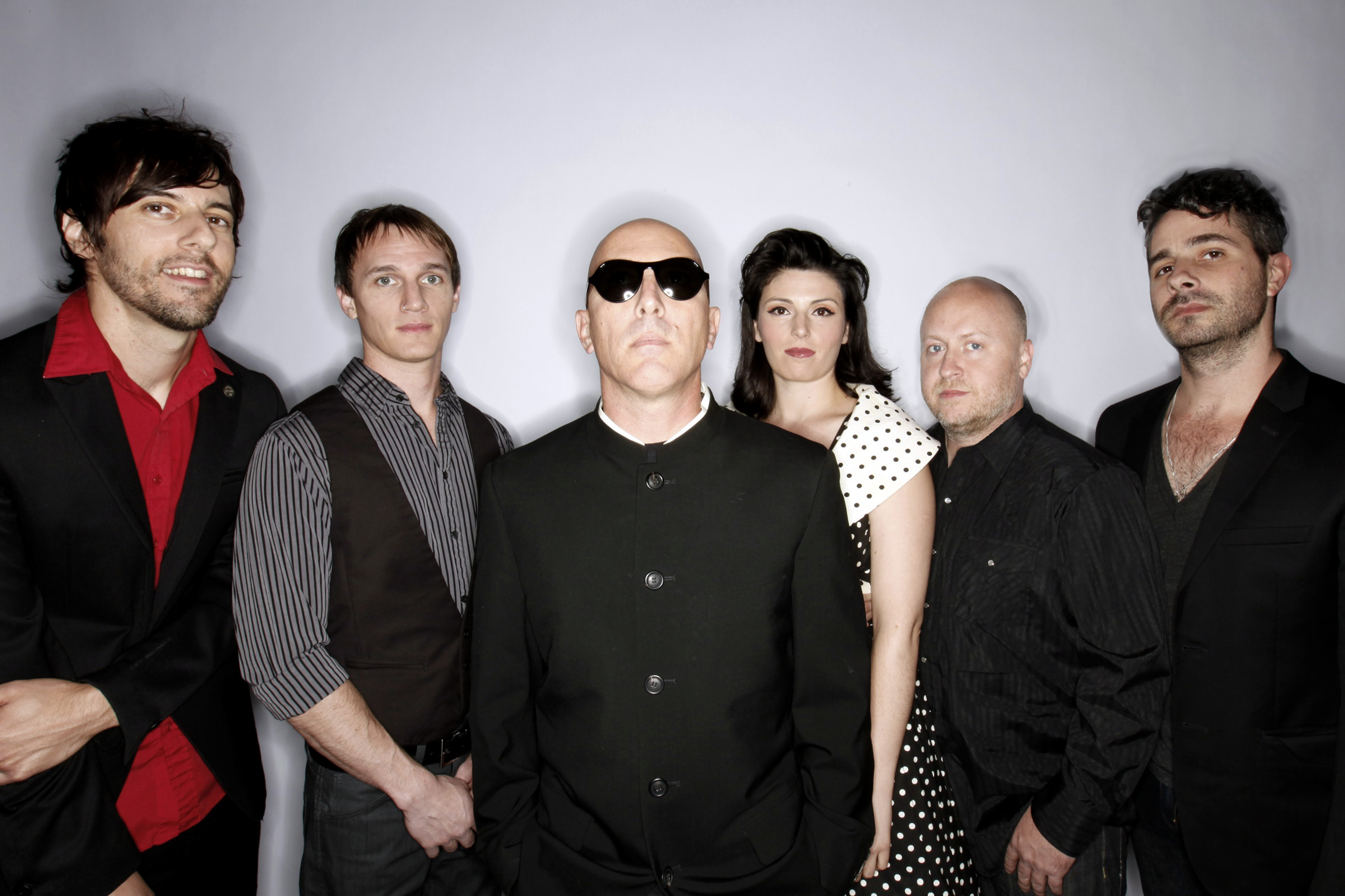 In my opinion, Puscifer‘s “Conditions of My Parole” was the best album of 2011, with Tom Waits and Charles Bradley being extremely close. Puscifer gets the edge because of how absolutely profound the release was. Maynard James Keenan’s lyrics, as always, were wise and charged with his own knowingness. The partnership with Carina Round proved to be intensely fruitful, as her vocals not only enhanced the album and balanced the male-female energies, but she has been doing a fantastic job in the group’s live performances, where she shows as much charisma and energy as Mr. Keenan. This is an album to contemplate to. An album to scour your soul to.

Although I typically cover indie artists here, I’m going to begin including artists that I wholeheartedly recommend. After all, I do what I do out of passion, and I’ve covered some artists on this site simply because I wanted to support them. I didn’t want to say no. There’s going to be less of that, although my door will always be open to indie artists. We have to meet halfway though. If you posted your first song on Bandcamp, unless it’s mindblowing, you’re not ready yet, and you’re not respecting your art. You need to build yourself. Little by little. But make sure you have all the pieces in place before you contact media.

Back to Puscifer. A track that provides constant inspiration to me is “Man Overboard”, and if you can catch the beautiful subtlety of the lyrics, and as Ram Dass describes the Bhagavad Gita as a “battle that happens inside”, internalize the meaning, there is an indescribable transmission from soul to soul here. If you so desire, check out “Man Overboard”, beyond the surface of it, below: