Robert Nix appeals to fans of The Talking Heads, David Bowie and The Beatles 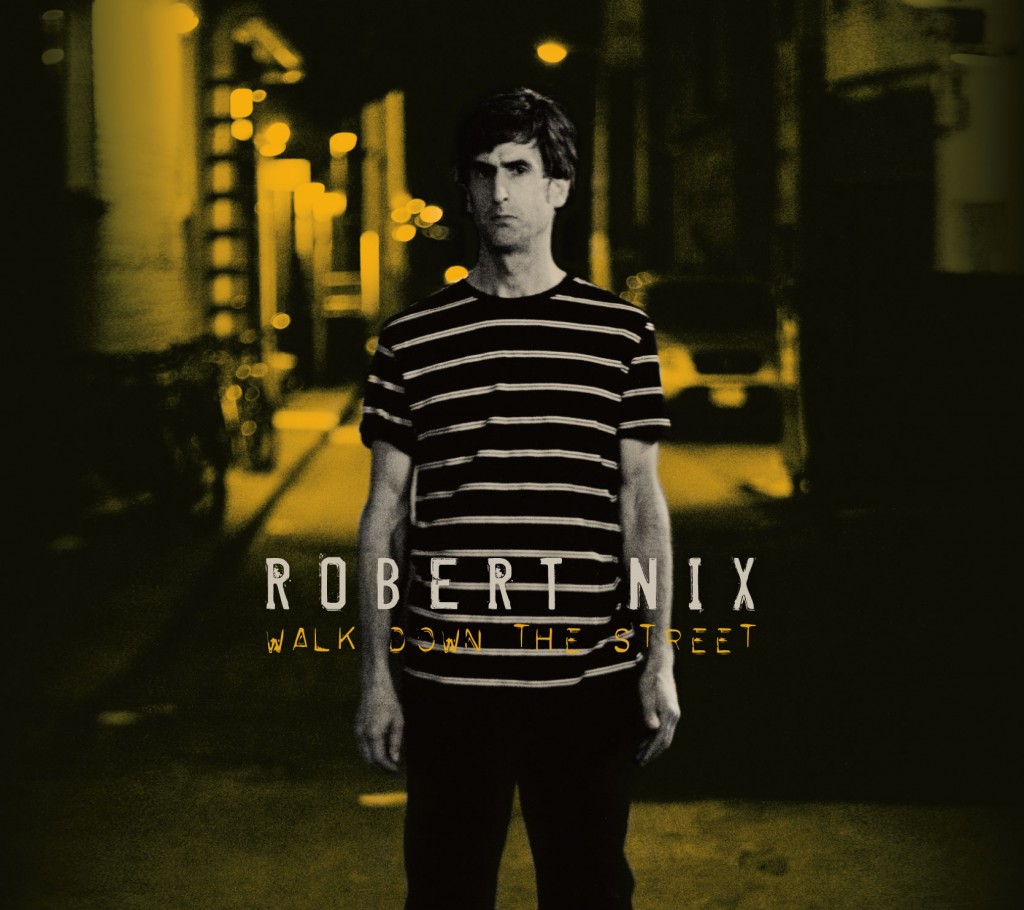 Robert Nix writes, records and produces music on his own terms. His new album “Walk Down the Street” is a strange, intellectual and very mindful journey into awareness and wonder. This is a solo artist coming from left field, and necessary listening for fans of The Talking Heads, David Bowie, or The Beatles.

Robert, I was personally blown away by both the musicianship and the intellectual/spiritual qualities of your album “Walk Down the Street”. The title-track, for example, could actually suit the practise of Buddhist “mindfulness walks”, as it has that open sense of wonder and discovery. What inspired the album?

Well with the title track I wanted to create a universal theme about finding out who you are (self awareness, if you will) for everybody, and that certainly includes the Buddhists.

The album itself is completely inspired by my personal perception of life’s realities; I see a situation a certain way then do my best to address it in a song.

Do you find that people focus on the eccentricity and fail to understand the music on a deep level, or are people generally getting it?

Probably the former but clearly based on some of the comments I get on YouTube there are people out there who see what I’m doing (as you mentioned at the top) as some sort of intellectual/spiritual musical journey.

Now that’s an easy one; The Beatles, The Beatles and The Beatles – been listening to them since age 5. Just amazing how many truly great songs they came up with and the variety of songs; if the human race is still around in a 1,000 years so will the music of The Beatles.

I’ll also mention my hometown heroes Rush but not because they are from the same location on Earth as I am but because they are a band that has always done it their way and thus have a reputation for artistic integrity.

Your image appears to be yourself as opposed to an act or character of any kind. Is this how you visualized it when you got involved in music?

Yes I’ve always wanted to be myself; I figured I kind of look cool enough just as myself. 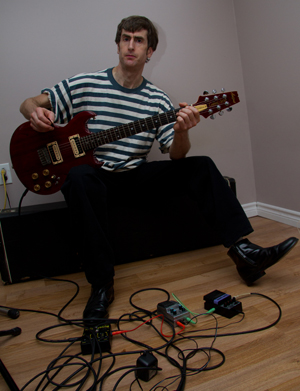 Well the indie artist revolution is here to stay, that much I know, and the music industry has no choice but to come to grips with that and as far as illegal file sharing goes it’s a crime that needs to be dealt with.

Your music video for “Walk Down the Street” was very well done. Who was involved and are you planning any more music videos?

I was very pleased with the video, it was done by Rohit ‘Badmash’ Thakur. I had a basic idea or concept for the video and Rohit threw in a few ideas of his own and did a brilliant job of directing/editing it.

Yes I’ll shoot another video with Rohit Thakur at some point, that’s a given.

Absolutely YouTube, and you must do alot of sharing unless you’re lucky enough to have your video go viral right off the bat. Also shop around for a promoter who can give you an indie rate and do the pr for you.

What else can we expect from Robert Nix in 2012?

Possibly another video from my new album ‘Walk Down The Street’ and I’m currently recording song #2 for the new album which should be ready sometime in 2013 (assuming Dec.21,2012 isn’t doomsday).

Check out Robert Nix’s excellent video for “Walk Down the Street” below.