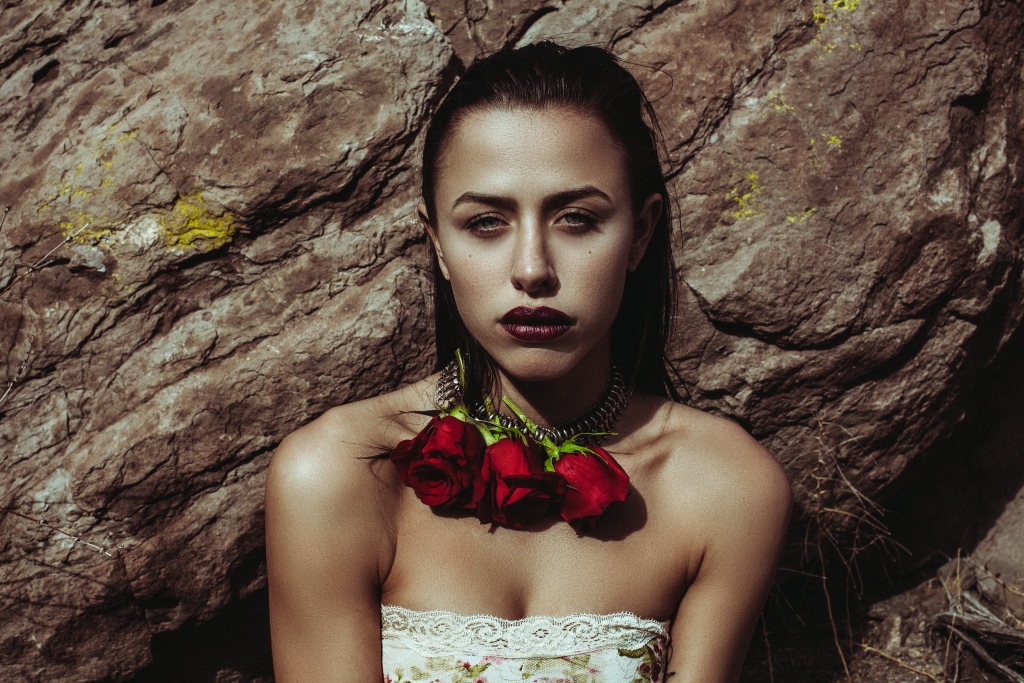 Pop music PR is one of our specialties at I.M.P, but we don’t take on just any artists. Innovative pop is what we like to hear, from Janelle Monae to David Bowie. If you have depth, you have a home at Independent Music Promotions!

Ramsey (Pop/Trip Hop) (U.S.A) (featured in Popwrapped, The Miews, One On One Magazine, etc)

The Cheek of Her (Pop/Indie) (UK) (featured in AXS.com, Daily News, etc)

Gemini Wired (Pop/R&B) (U.S.A) (featured in Empty Lighthouse, Pop City Life, We All Want Someone To Shout For, Music-news, etc)

Cosby (Pop, Electro) (U.S.A) (featured in Magnetic Magazine, I Am Tuned Up, etc)

MonaLisa Twins (Folk/Pop) (Austria) (featured in Bigger Than Beyonce, We All Want Someone To Shout For, etc)

Check out the rest of our Roster: 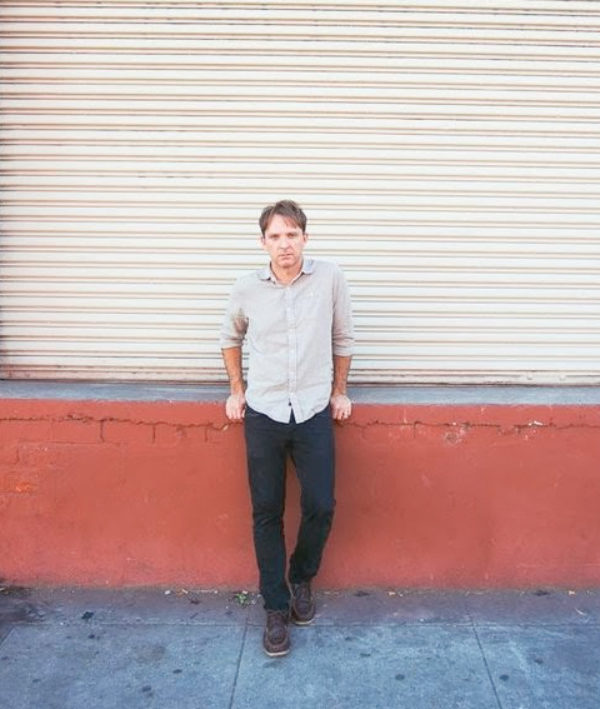 "When I was preparing the release of my second EP I was looking for a much different result and experience than I had with my first. Which was basically, no result at all! I found James Moore and he far exceeded my expectations. He knows the landscape of the media and blogs and understands what it’s like to be an independent artist in todays music biz." 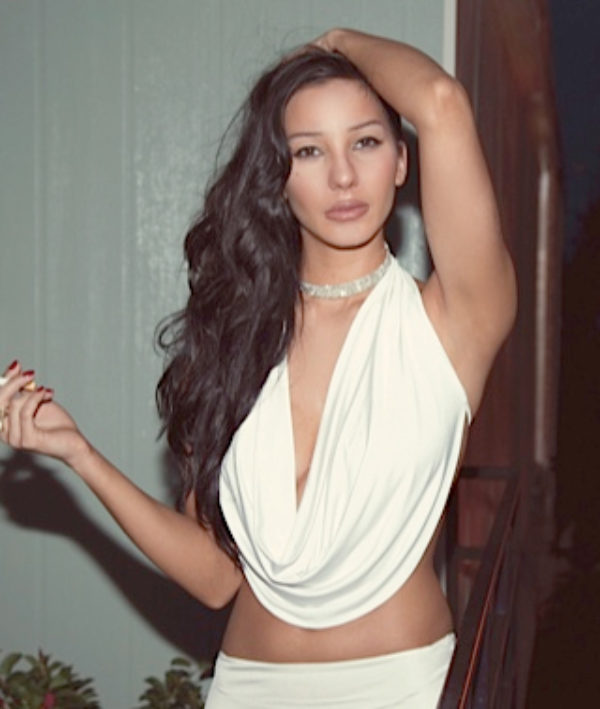 "James @ IMP is personable, professional, and is rooting for you to make it happen." 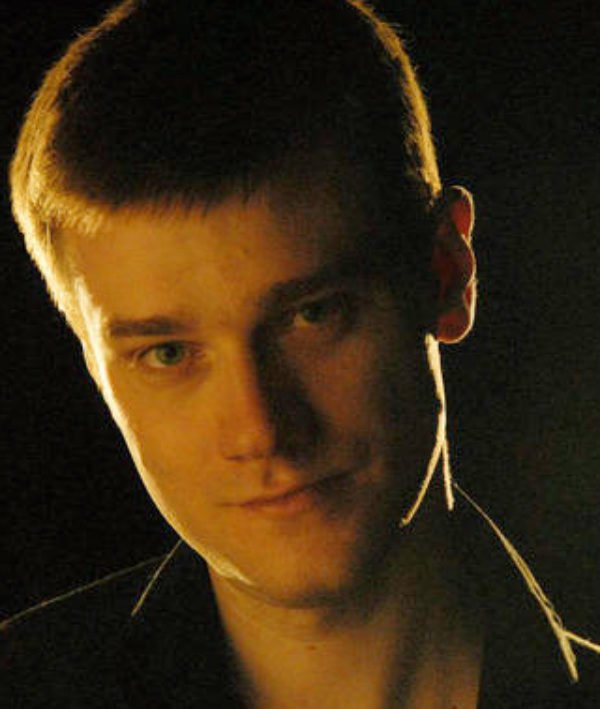 "James is in it with us."
Simon Adams | South Korea / Pop

"James promises much, and delivers more. It's not just that the press comes in, but that there's more than I expect. James' contacts in the industry obviously respect his taste. I think James calls us artists comrades because that's how we see him; he's in it with us, and is willing to give counsel on your career, along with delivering great press results!"