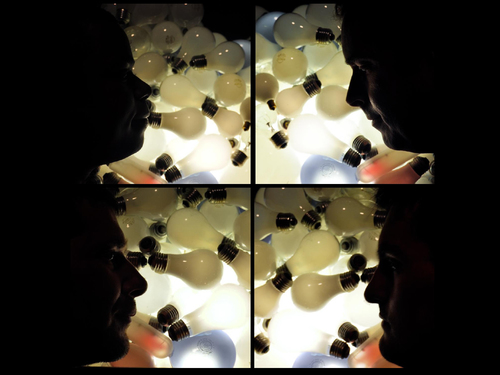 Having grown up on all forms of heavy rock, punk, prog, metal and their many sub-genres, heavy music is very close to our hearts. Far from being simply a vehicle for aggression, heavy music allows the full range of human expression, not just the conscious, accepted parts. Just like singing, screaming is an art form. Heavy artists that inspire us range from Tool, The Dillinger Escape Plan, Gojira, Opeth, Nine Inch Nails, Guns N’ Roses and Porcupine Tree to Propagandhi, Deftones, Refused, Alice In Chains, Sepultura, Mike Patton, Mastodon, Russian Circles, Animals As Leaders and beyond. Don’t get us started!

Check out the rest of our Roster: 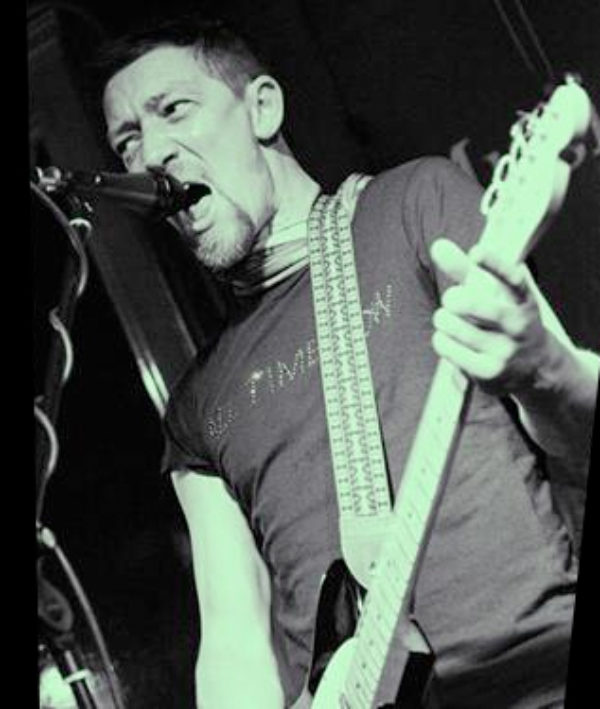 "Thanks for doing such a great job for a very reasonable cost. This is exactly what Manilow needed to get some search buzz and, more importantly, some great reviews by interesting people who were well targeted." 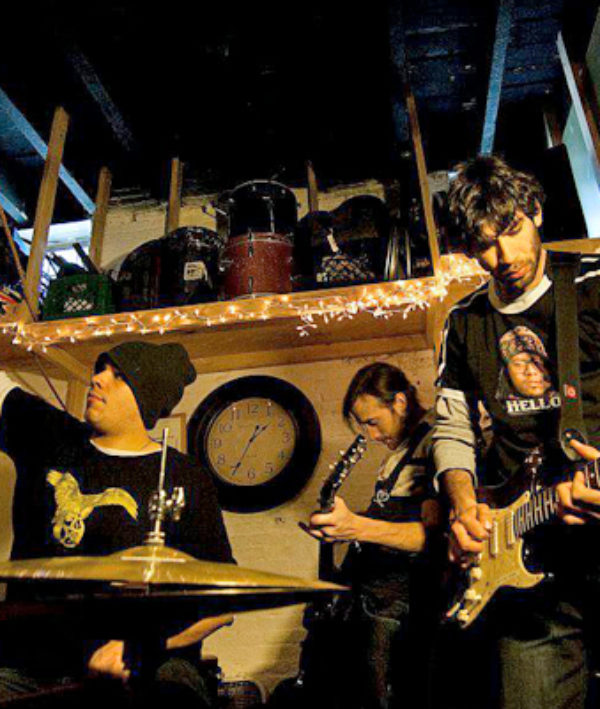 “It’s rare to find competence like James’s. The attention he gave EndAnd has been more than satisfying. We are musicians who have no inclination to take on the role of promoters…or advisors, managers and or A&R personal which James has been to us. We got more then we bargained for.” 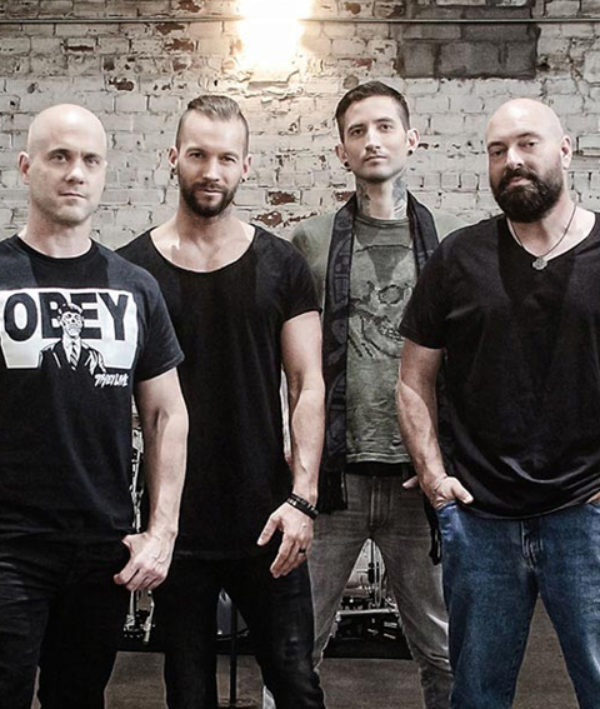 "IMP did a superb job for us!"
Winter Calling | USA / Progressive Metal

"IMP did a superb job for us! It's great to know that you are truly a promotions company that we can count on to deliver the goods."