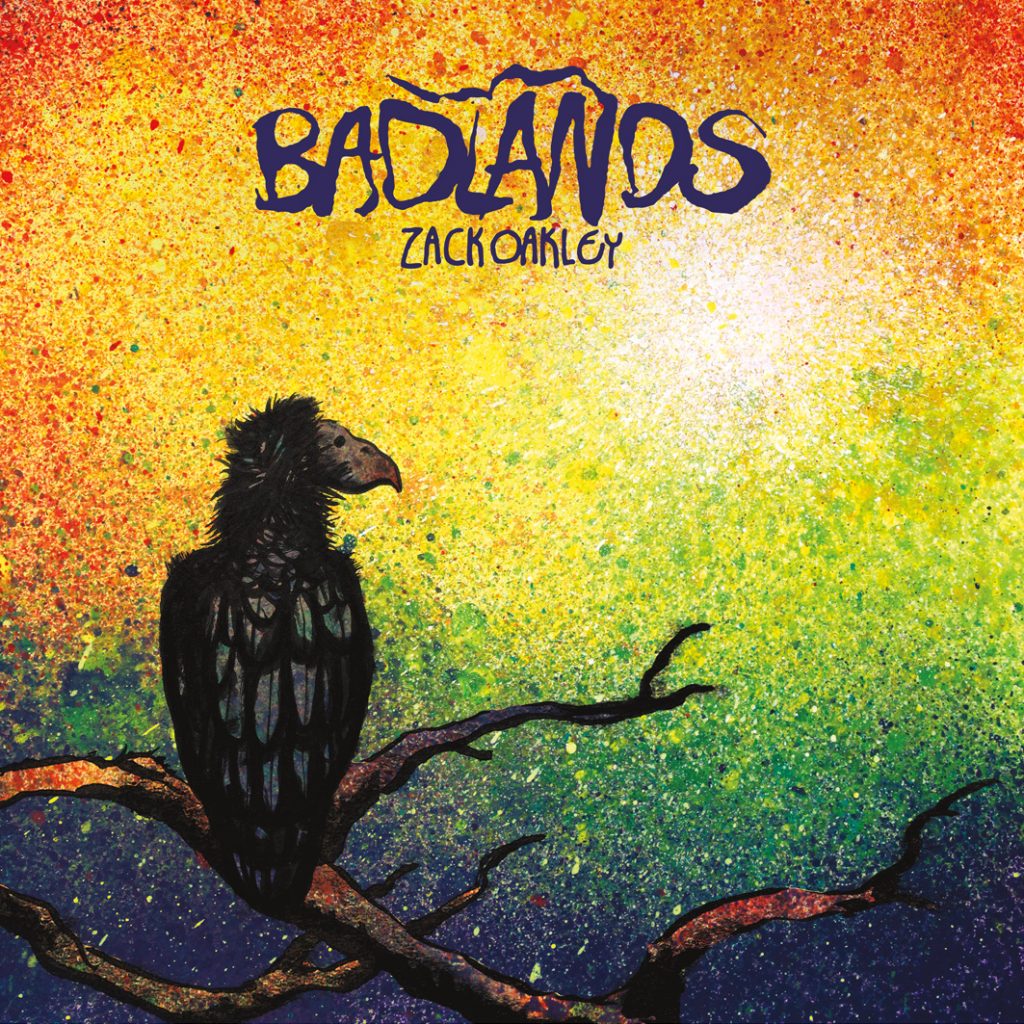 San Diego-based purveyor of Heavy Psychedelic Rock, Prog and Blues, Zack Oakley, will release his debut solo album “Badlands” on September 17, 2021 via his Kommune Records label imprint. Having played for multiple signed bands and toured extensively, this is the sound of an artist turning within and manifesting the bold, dangerous sounds he hears in his head.

From the Artist:
“I am excited to share these songs with the world. The title of the album is “Badlands.” The tunes contain verses and reverberations meant to transport the listener into a parallel universe that looks and sounds like current day California, only without the sunshine and palm trees arranged in perfect variations like the cover of a million postcards and magazines. It is a collage of barefoot sand, highway speed, LSD sunshine and ominous dusk as I see it. I want the listener to experience the sunstroke, see the beauty and feel the dread of this place where time either speeds ahead or stands dangerously still.” 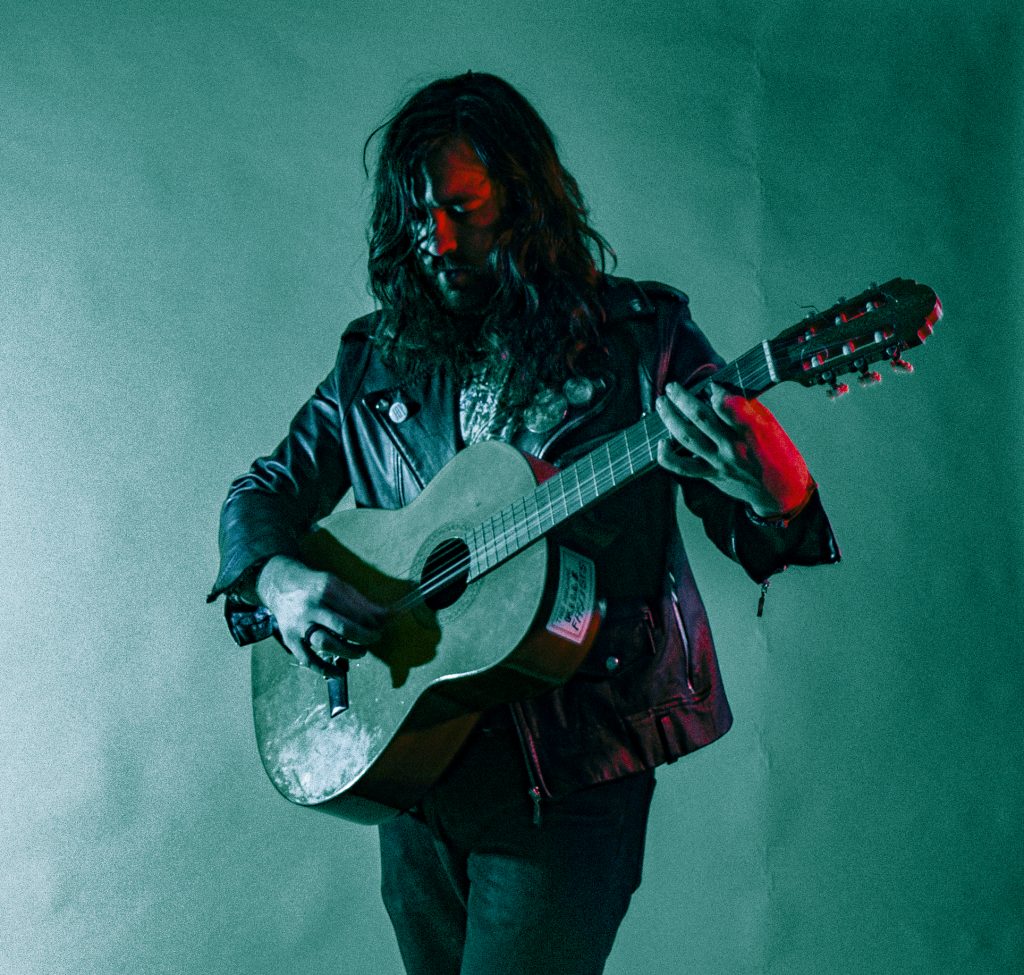 Artist Biography:
Zack Oakley is a DIY musician and producer from San Diego, California. He writes and releases his own signature blend of psychedelic rock, blues, prog and folk music under his indie label imprint Kommune Records.

Zack has played in bands for the last 10 + years (most notably a band called JOY who signed to Tee Pee Records, won local awards and toured heavily in the US). He play drums in another band signed to Tee Pee Records called Pharlee, who released our debut full-length in 2019. Pharlee played their most noteworthy live performances at the 2018 Roadburn Festival along with JOY.