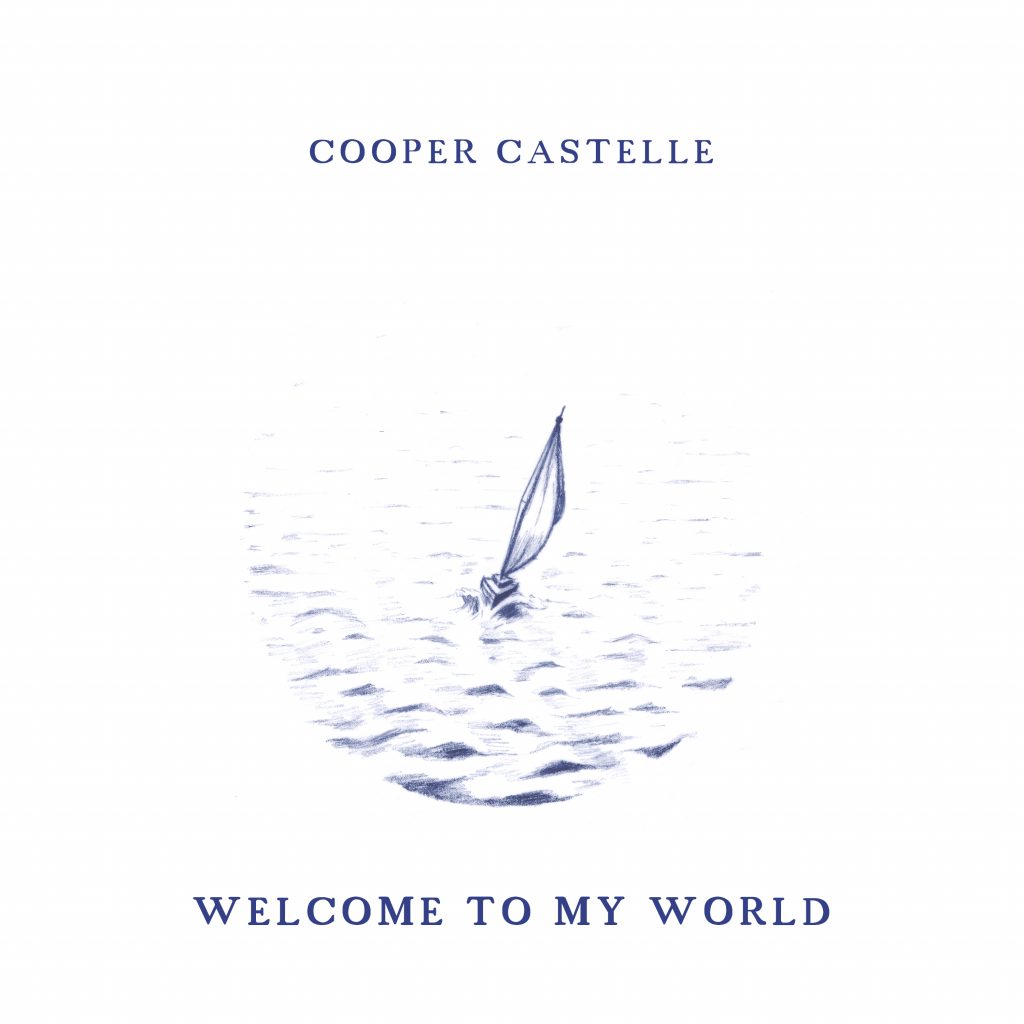 Seattle-based Indie Rock Singer Songwriter Cooper Castelle‘s infectiously catchy sound wears it’s heart firmly on it’s sleeve. Although his earworm melodies and upbeat arrangements are informed by The Kinks and Arctic Monkeys, Cooper‘s lyrics are often about longing to break free, or barely hanging on. Newly announced EP “Welcome To My World”, due August 5, is a sonic tour through Cooper Castelle‘s open book musical consciousness, full of witty lyrics, dense hooks, and the distinct sense you’re listening to and relating to a real person.

“This music came from a period of isolation and it evokes emotions, like angst and loneliness, that a lot of people identify with right now. These songs are energetic with catchy hooks and unexpected twists & turns; they were written with a pop mentality, but they feel like rock n’ roll.”‘ 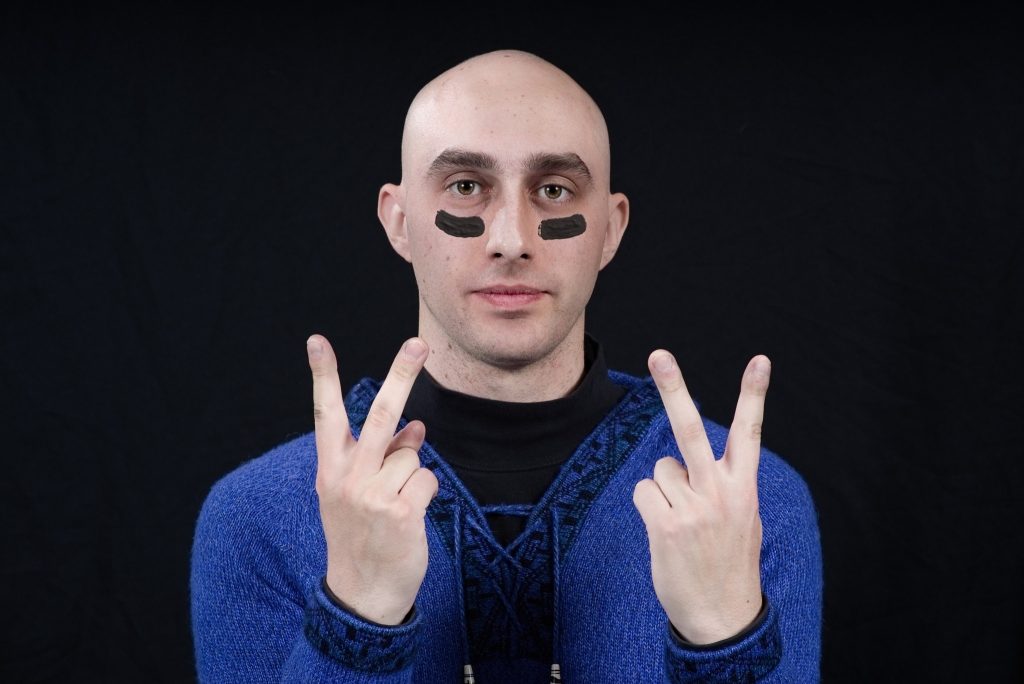