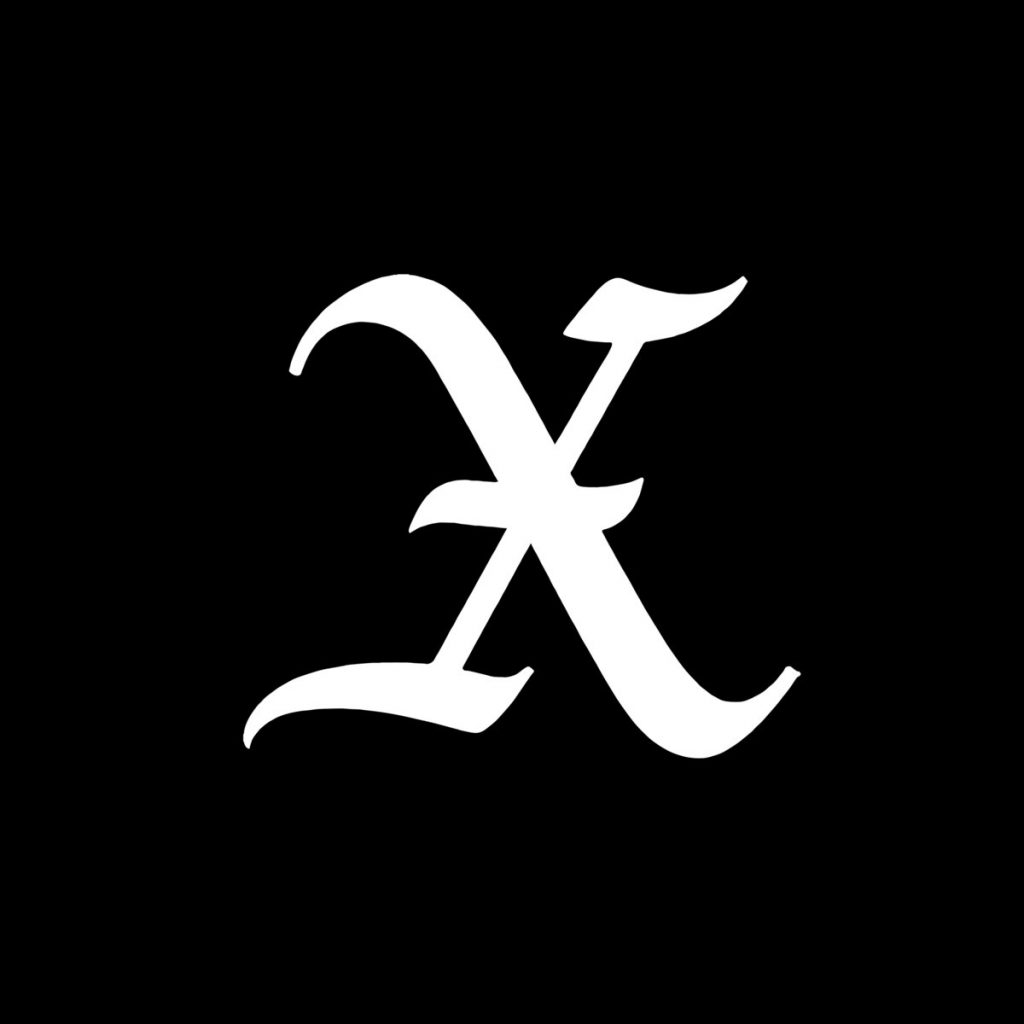 Acclaimed Transgender Folk Punk/Alt Country Singer Songwriter Shawna Virago (http://www.shawnavirago.com/) has been releasing finely crafted, lyrically potent music for years. Always bubbling just beneath the surface of her compositions is the unbridled spirit, rawness and rage of punk rock, expressed by one who experienced the movement directly.

Recently I spoke with Shawna on the phone and the conversation quickly turned to music…The Beatles, the experience of sitting down and listening to a full album, and then, punk. Buzzcocks, Reagan Youth, The Stooges, Black Flag…it became apparent that we could probably discuss the topic for hours. One band, though, who have had a particularly lasting and powerful influence on Shawna would be cult heroes, X.

“In the late 70’s and early 80’s I went to a lot of punk rock shows. The band that I loved with a fervor from that time was the seminal Los Angeles punk band, X. Formed by John Doe, Exene Cervenka, Billy Zoom and DJ Bonebrake, they were majestic and they were tough. They shone a much needed light on Tinseltown and America too. Their songs melted into my skin with a rush of high speed roots music, which I could feel through my steel toed engineer boots, my hips, and my mind.

I first saw X in 1978 and my young teenage mind was captivated and transformed by them to a place only a depth charge could reach.  They had everything: politics, edgy poetry, humor, rage and a sensuality which inspired me to write songs based on those same elements.

X were (and still are) a great punk band, but they also transcended that label, by incorporating rockabilly and country into their sound.

Their first four albums are masterpieces and to this day, no one can touch Billy Zoom as a punkabilly guitar maestro.

I’ve shared a few of my favorite X tracks below.” 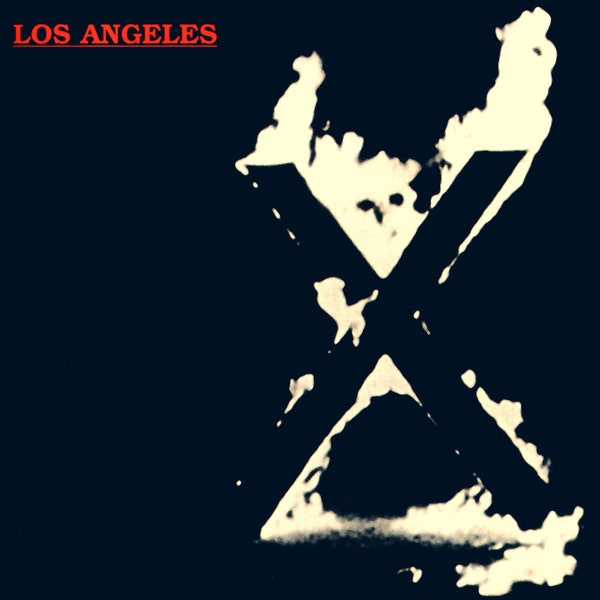 Your Phone’s Off The Hook, But You’re Not

The World’s A Mess, It’s In My Kiss 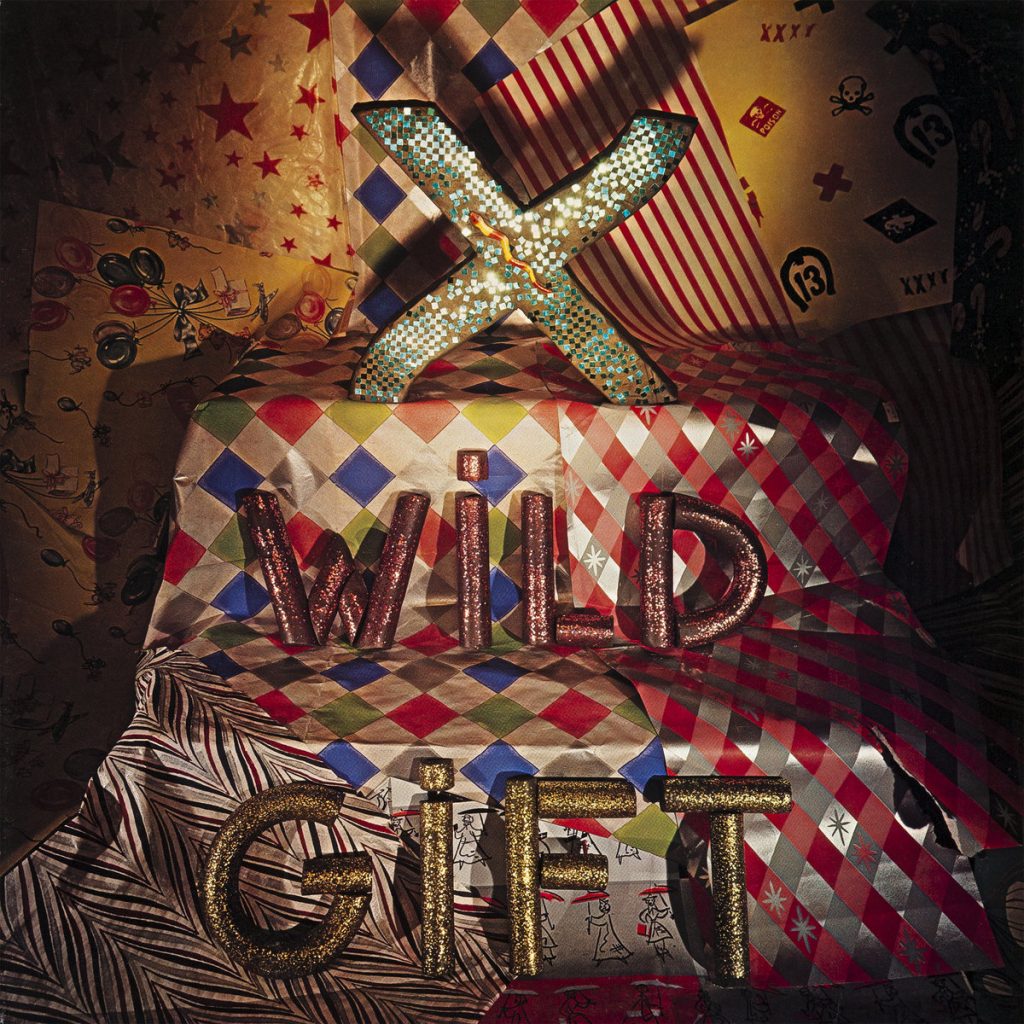 In this house that I call home

When Our Love Passed out on the couch 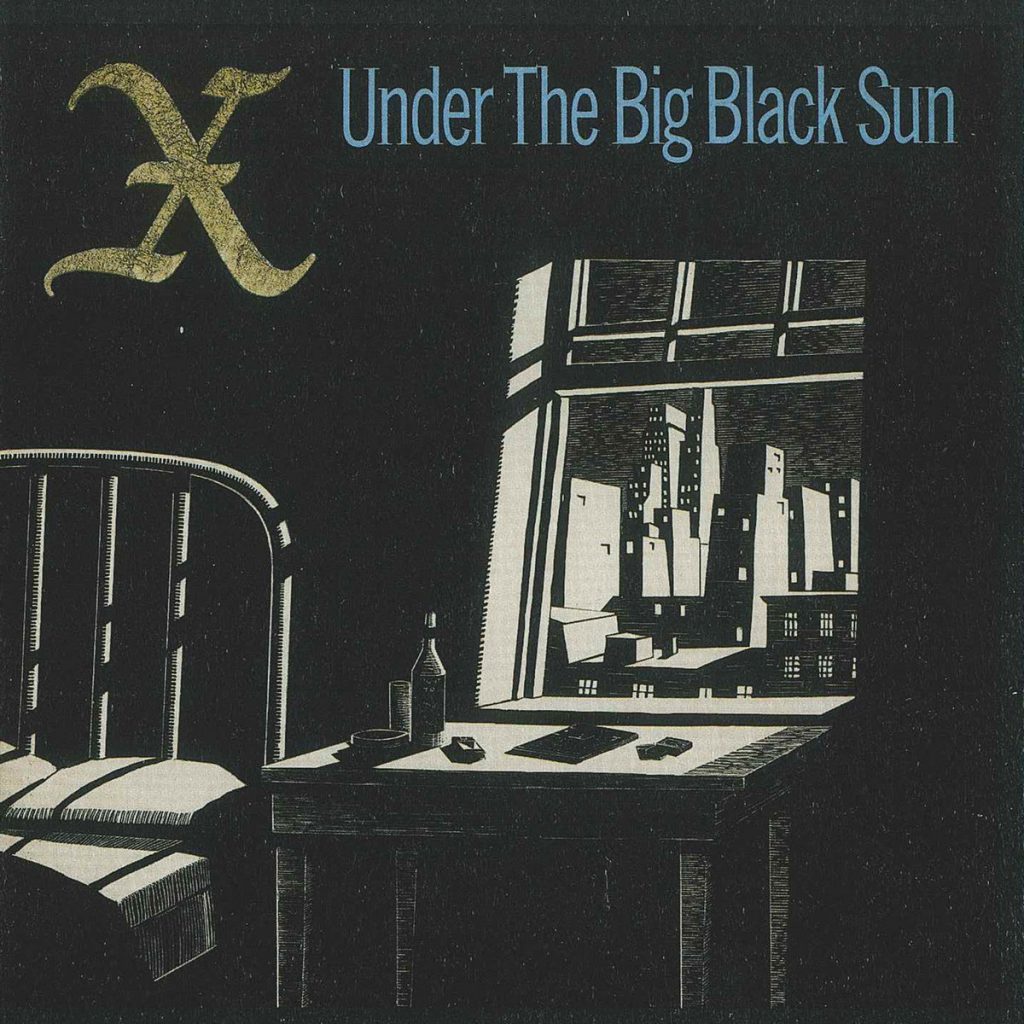 Under the Big Black Sun 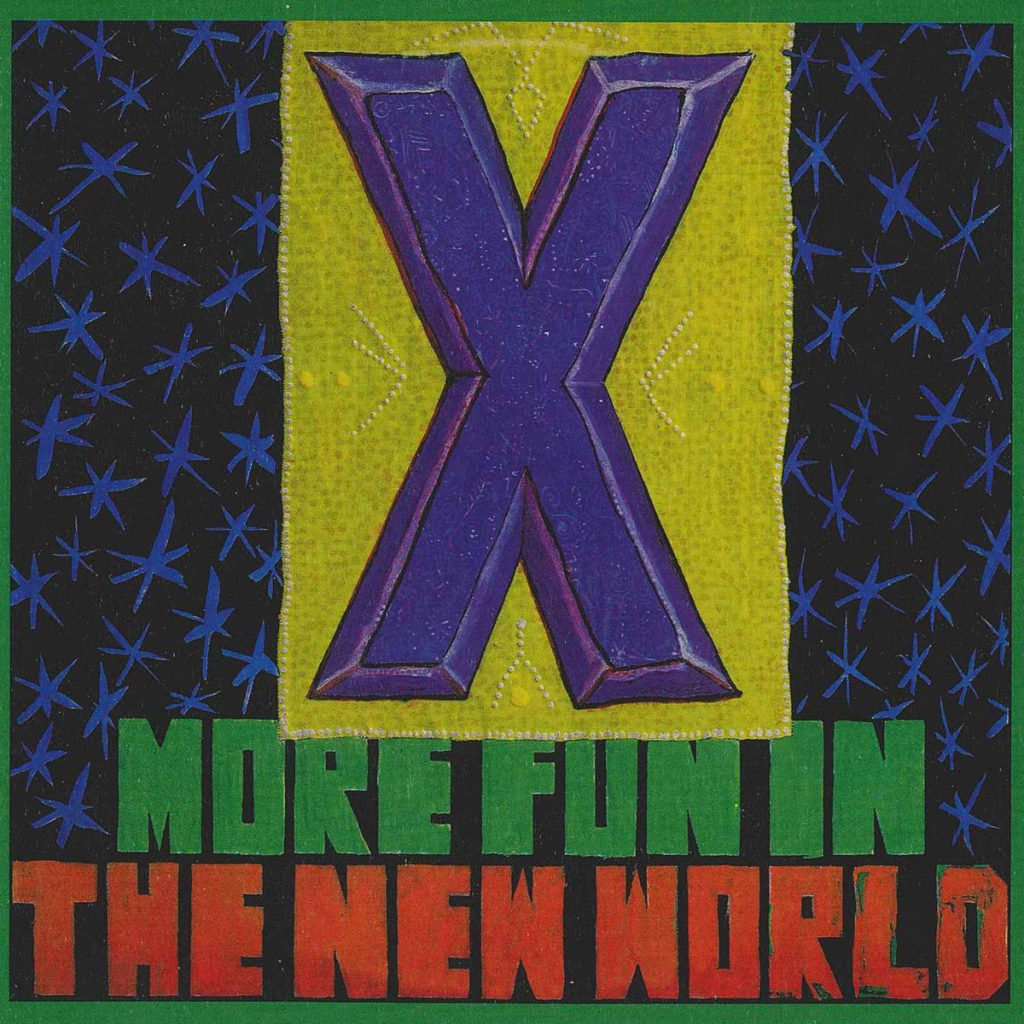 More Fun in the New World

We’re Having Much More Fun

Drunk in My Past

I Must Not Think Bad Thoughts