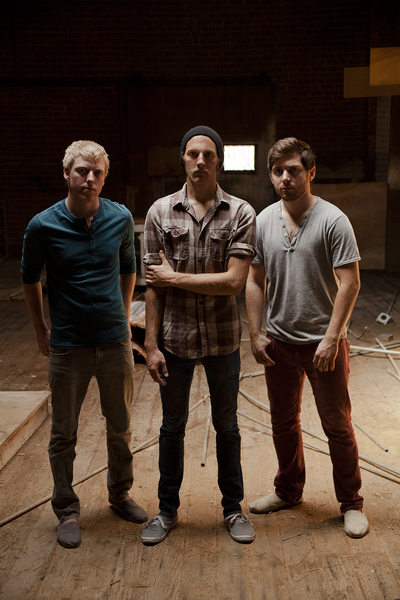 Signals has a very interesting song on their hands. You will hear a mix of influences like Thrice, Suicidal Tendencies and even some Hatebreed. “Hopeless Pleas From Dying Trees” starts out with some avant garde screaming that preludes the actual music. Once it kicks in, you’ll be assaulted with some metal drum lines and almost mainstream sounding guitar hooks. The vocals come in the form of hardcore screams and radio rock verses.

What’s great about this track is how the band moves seamlessly from one style of music to the next. At first, it plays like a punk/hardcore song, than deviates into a catchy, hard rock verse. Later, true to bands like Thrice or AlexisOnFire, they close out the track with an epic, anthem sounding outro that has all the members singing over a straightforward but aggressive drum line with hook-drenched guitar lines. It’s catchy and provides a great closer for the track.

If I had one issue with song, it would be the production. The instruments sound a little clumsily mixed, and it may be wise for Signals to seek out a professional sound technician to assist with mixes and volumes. Sometimes, the guitars seemed too loud. Other times; the drums. Same goes for the vocals. With some tweakings in the mix, “Hopeless Pleas From Dying Trees” would have far more punch than it does in it’s current form. The song is, however, pretty good and fans of heavy music may be interested in more material from Signals.