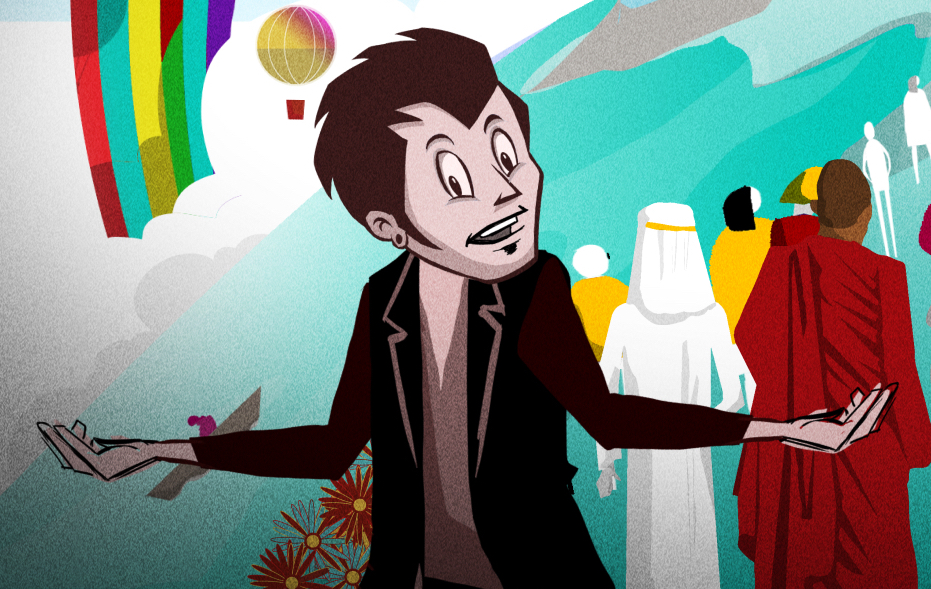 Can we trust the mainstream narrative? Should we trust the establishment and accept the status quo? UK-based socially conscious animated musician Faron Sage questions our accepted world views and the intentions of authority on revolutionary new single “Head Or Tail”. The hip hop track is bolstered by riveting synths and electronica-laced production. “How do make head or tail of what’s going on when what’s going on is a tale of too many heads going on and on and on.” Faron raps with a defiant spirit.

In this era of increasingly controlling behavior amongst the powers that be, coupled with the apparently limitless freedom and possibility of the internet age, Head Or Tail asks “how do we know what to believe?”

Faron Sage adds “It feels like everybody’s shouting and nobody’s listening.”, a lucid observation of the times we live in, and “Head or Tail” echoes this sentiment lyrically. Refreshingly, the track doesn’t attempt to answer all the questions it poses, but merely asks the listener to think and decide for themselves. 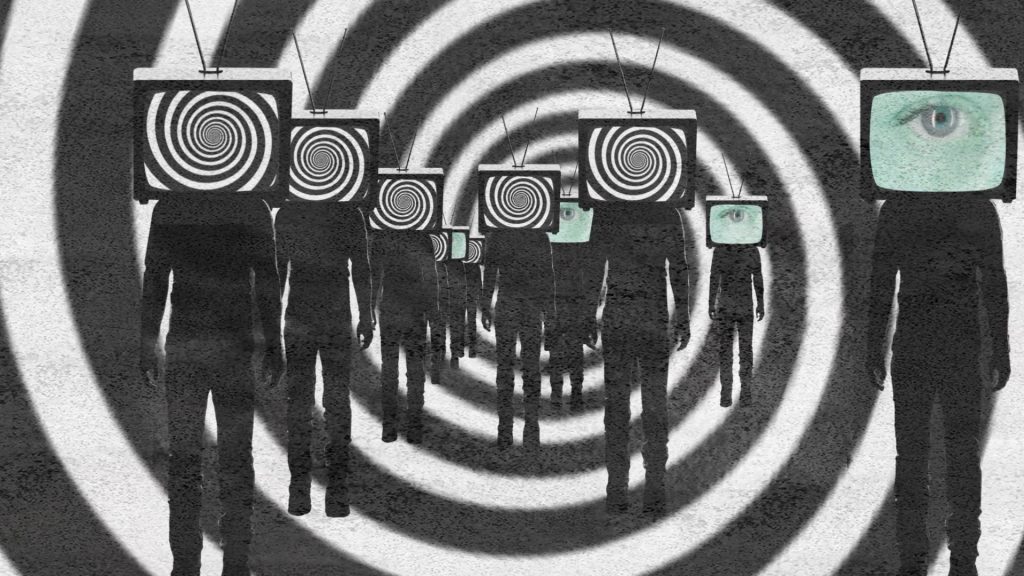 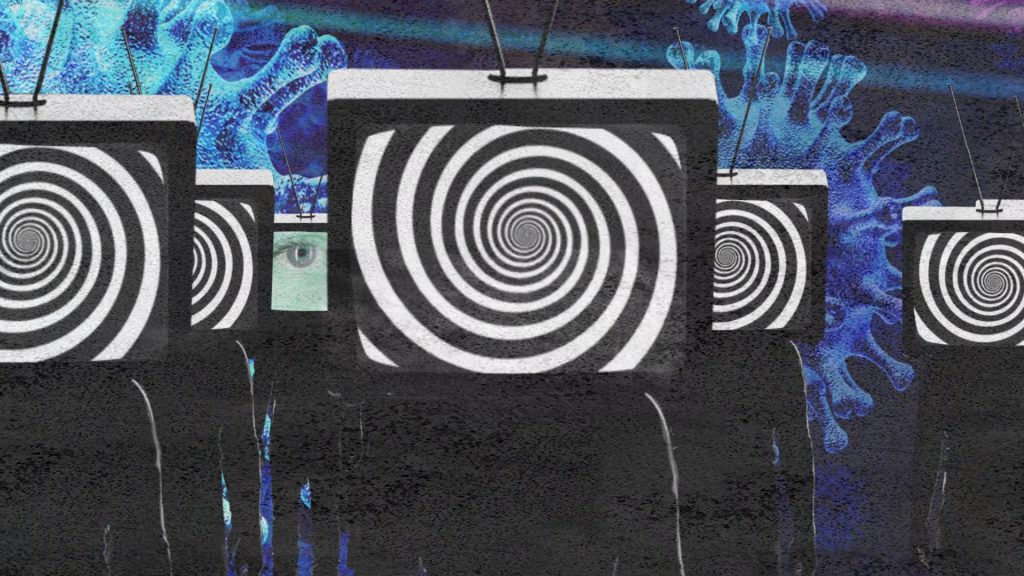 The single comes accompanied by a powerful lyric video. 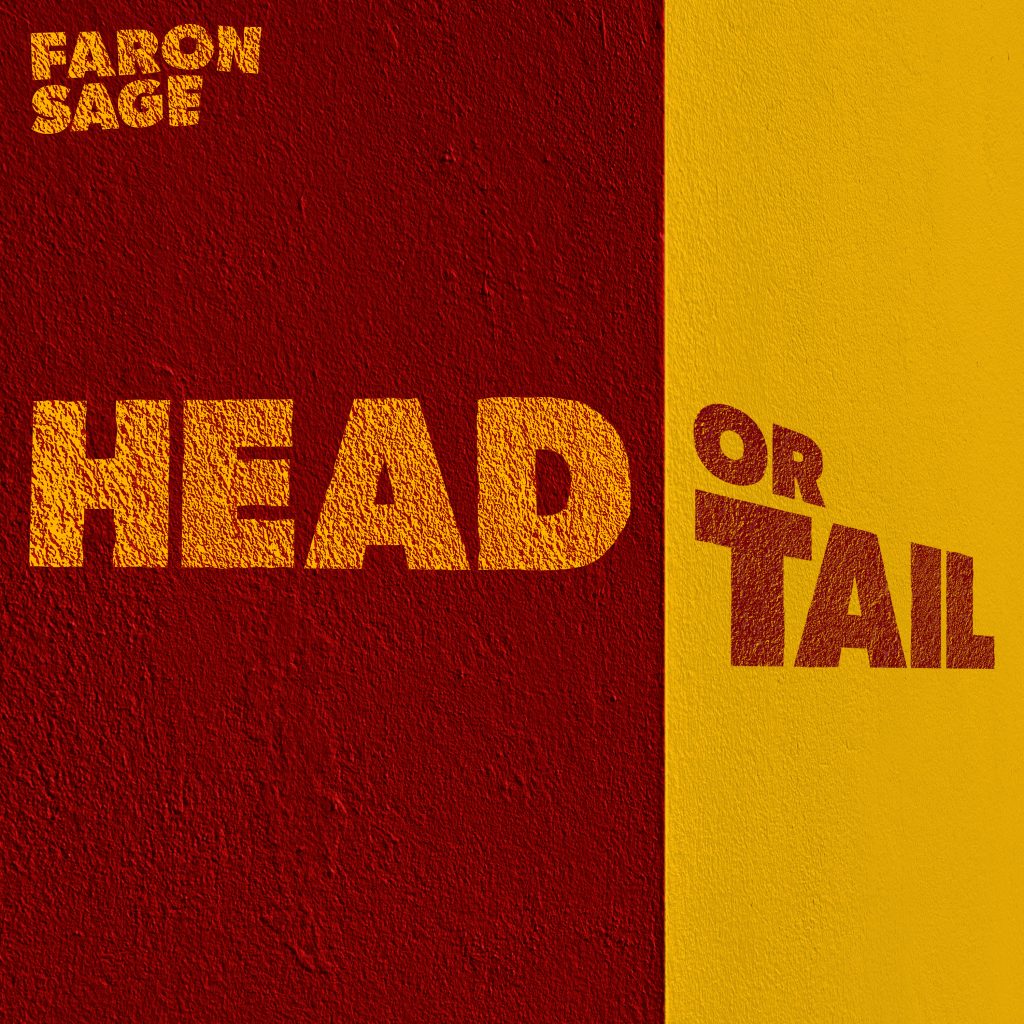 Stream “Head or Tail” on Spotify.