I.M.P has recently launched a new Sonicbids opportunity for coverage on the blog, and we figured we’d go above and beyond by posting some of the early submissions that impressed us. We’re well aware that we won’t be able to cover even a fraction of the artists we’d like to, so this is a way of giving nods to the most talented artists and paying it forward. 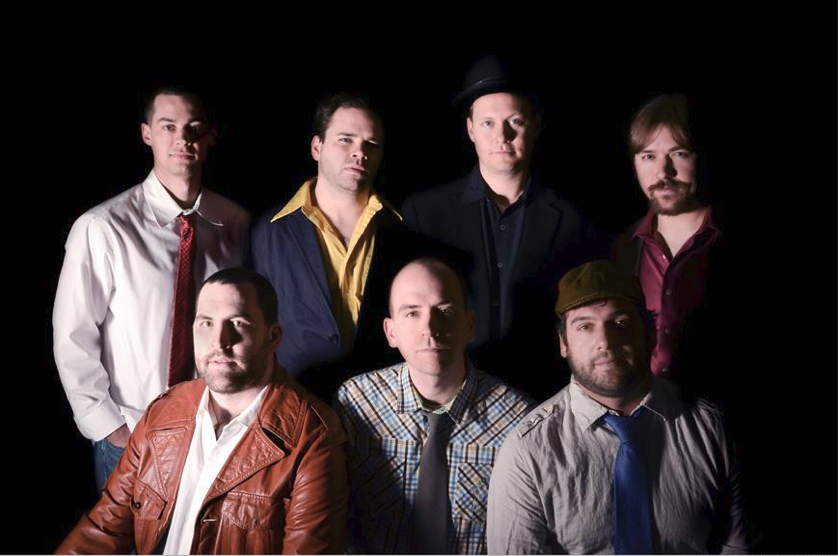 Furious Frank – Furious Frank are a gypsy folk/americana/alternative band with equal measures fun and menace. Listen to the imperial march of “In Good Time” and hear this Chicago 7-piece fearlessly explore the darker side of the spectrum. Their live show must be “one hell of a”… 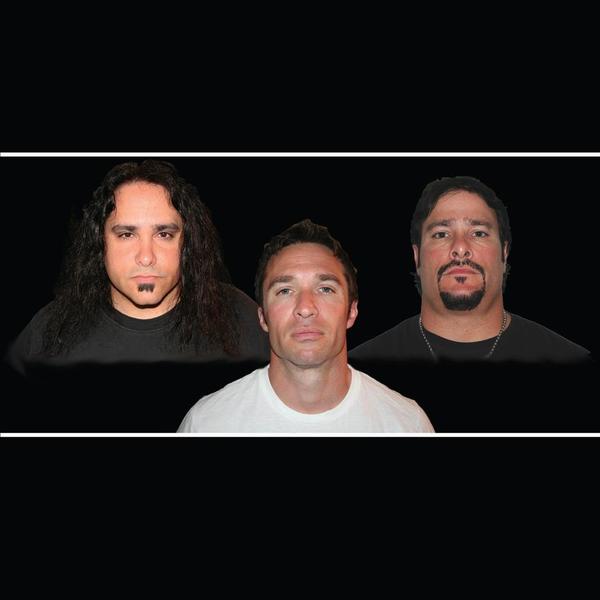 Nuse – Nuse are a metal/rock 3-piece from New Jersey that pay homage to their influences (Metallica, Slayer, RATM, Clutch, etc) with a tightly executed groove-focused sound. There are hardcore elements in the vocals and lyrics, sounding closest to Slayer, but the main point is that the band sound like they’re having a lot of fun too. 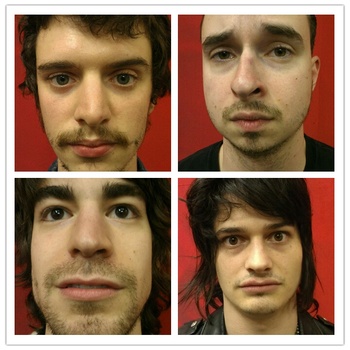 Wyldlife – Wyldlife deserves credit for taking the classic 70’s punk sound with some power pop and rock n’ roll, and doing it well. Check out “Saturday Night”, their new single, below. 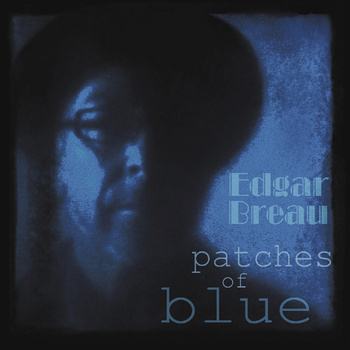 Edgar Breau – What a wonderful surprise. From Ontario, Canada, Edgar Breau writes incredibly thick and dark folk rock, perfect for soul searching. Just like all the great folk singer/songwriters, there is no questioning his honesty and song craftsmanship. To see what I mean, just listen to the very beautiful “Patches of Blue”. 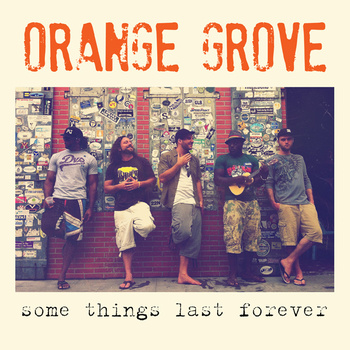 Orange Grove – Orange Grove are a stellar, hard working reggae/crossover band that we actually covered in the “Your Band Is A Virus” book, but they deserve another nod here for their infectious new single “Some Things Last Forever”. They’re definitely one of the most professional bands to be found on Sonicbids, or anywhere, for that matter. 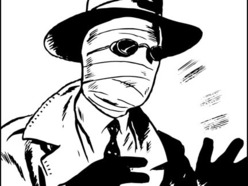 Learn how to put a song on itunes at ReverbNation.com 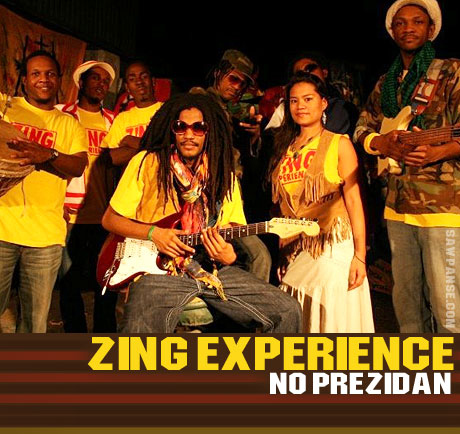 Zing Experience – Zing Experience are nothing short of profound, and probably one of the world’s top reggae acts at the moment. Soul oozes from every aspect of the music and vocals. What more could you ask for? 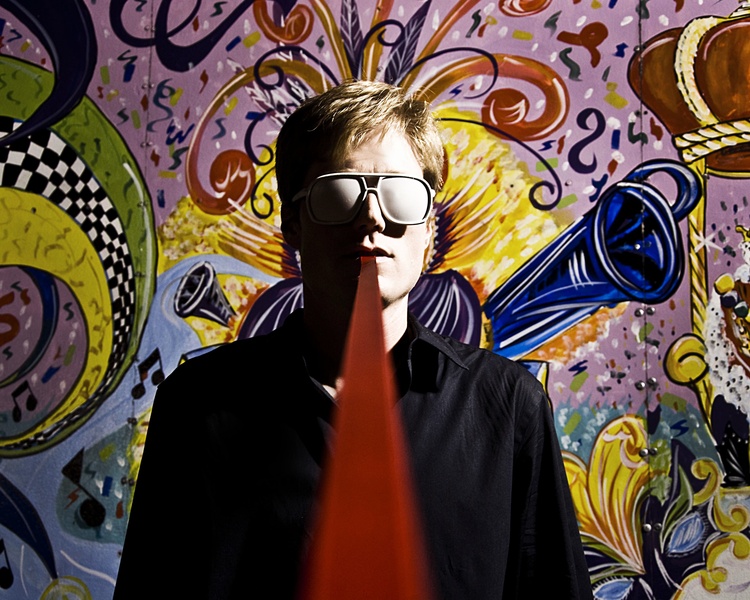 Fablecar – Amongst the plethora of overly mainstream radio rock on Sonicbids, the last thing I expected to find was an enigmatic vocalist with edge and charisma. Well, I found one. Fablecar take influence from Guns n’ Roses, Jane’s Addiction, Muse, and possibly even some Sonic Youth….it’s radio playable, and yet it has nothing whatsoever to do with the Nickelback/Creed/3 Doors Down side of the genre. There’s an unhinged, dark element, and I think there is genius in this band. I gotta say….I hear some Axl too. They get my rock pick hands down.