T.O.N.E-z is taking the hip hop world by storm 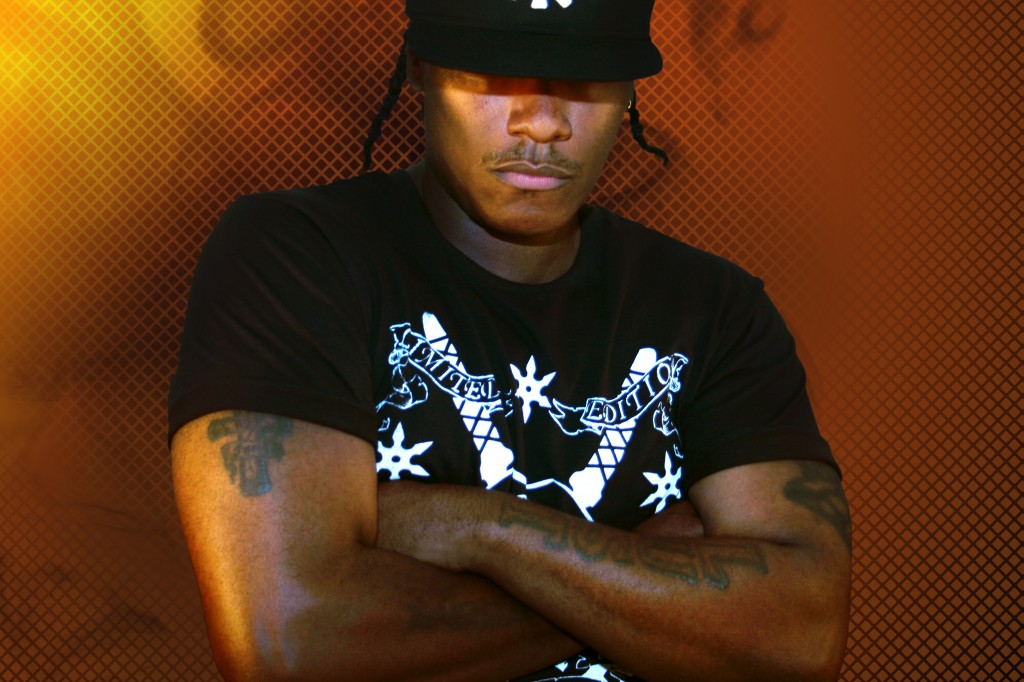 The hip hop world is a challenging place to create a buzz, but hard work, honest lyrics, an Emmy nomination and a staggeringly good flow have created massive word-of-mouth excitement surrounding New York hip hop artist  T.O.N.E.Z. This man has a LOT of people talking about him at the moment, and once the viral meme starts, as I know, it only gets bigger.

Welcome to Independent Music Promotions, T.O.N.E-z. So you’re the first rapper to be nominated in an Emmy category for “Long Hard Times to Come”. Why do you think so many people all over the world gravitated to this song?

T.O.N.E-z: It’s the combination of bluegrass and hip hop, it’s such a unique marriage people are stunned at first then immediately locked in and loving it.

You’ve built quite a strong following, but it seems like now in particular there’s an even bigger word-of-mouth buzz about you. That has to feel good.

T.O.N.E-z: It feels amazing for me because I’ve been doing this for so long and word of mouth is a lot better than just having an Internet buzz, my career is being talked about among Hollywood excecs and Oscar award winning actors and most importantly the people BEHIND all your favorite rappers 🙂

“High Voltage” was released in November, and “Best Collabos” was released last month. Your discography is growing pretty fast. Is it important to you to keep up a high output for your fans?

T.O.N.E-z: Yes it’s very important to feed your fans with as much music as you can – some people may say its over kill but I strongly believe that if your music is great then you can release as much as you like. 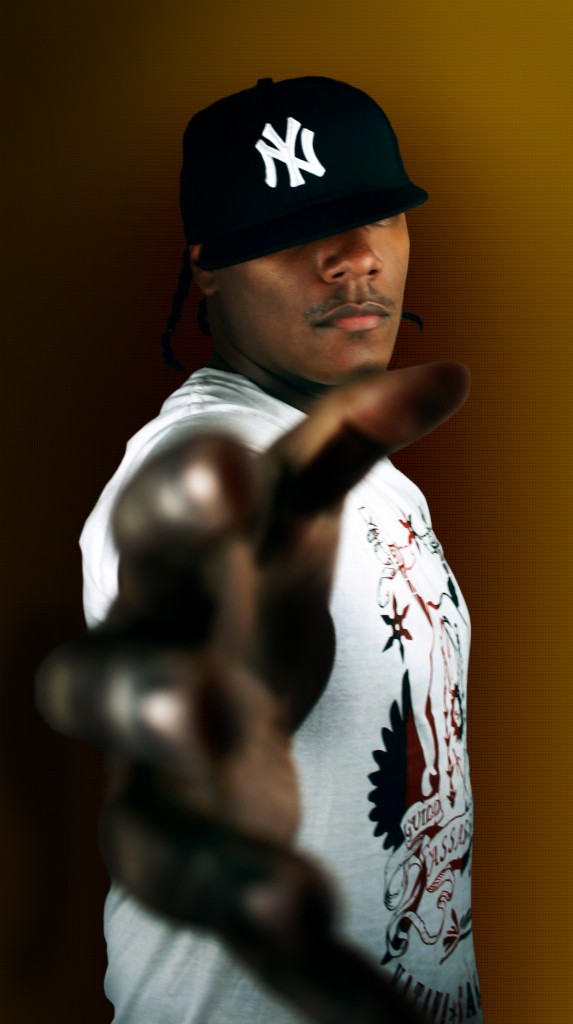 Tell us about the biggest influences and inspirations that inspired you to start rapping.

T.O.N.E-z: LL Cool J because of the longevity and the true hip hop presence in his career when he’s acting.

T.O.N.E-z: The music industry is a lot more behind the scenes now, the big companies are just waiting for that artist who has built his/her own buzz and then puts money behind it until it fizzles out or maybe keeps a float for a few years. File sharing is the same as mixtapes on the street – it’s just done digitally now. I don’t mind it, it helps with my promo.

What are your thoughts on the state of hip hop today? It seems more popular than ever.

T.O.N.E-z: Hip hop isn’t popular it’s just “rap music” that’s popular, it’s more about the music than the actual culture. If the artists of today would do their research on the origins of hip hop they’d have a better understanding and respect for the culture not just the money made from the music.

What are the main things you try to get across in your music intention-wise?

T.O.N.E-z: I just want people to get a clear view of what hip hop has done for me and how much it means to me.

T.O.N.E-z: “High Voltage” is in out now itunes,amazon ect.. gangstagrass ft.T.O.N.E-z (lightening on the strings thunder on the mic) is out as well..Justified season 3 is going strong on FX and just got picked up for season 4..Look for me on more episodes of Justified, shows,appearences tours THE WORKS!!!

To hear why T.O.N.E-z is moving up fast, check out “Pressure” below – one of the best hip hop music videos I’ve seen in a long time.