T.O.N.E.Z and Moksha team up for “Sittin’ In My Room” with excellent results

A stellar new hip hop track collaboration between two of our favourite independent artists over here at Independent Music Promotions. Accomplished rapper T.O.N.E.Z (was nominated for an Emmy, new album “High Voltage” is out now) unleashes meaningful and motivational lyrics dealing with depression and inner strength over some typically beautiful vocals from Moksha Sommer of neo-folk/world rock group HuDost (who played Bonaroo this year). I’d classify this as an interesting collab on the scale of the recent Flaming Lips release. When both artists have depth, the style is secondary. 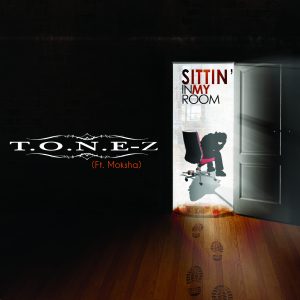 Take a listen below: